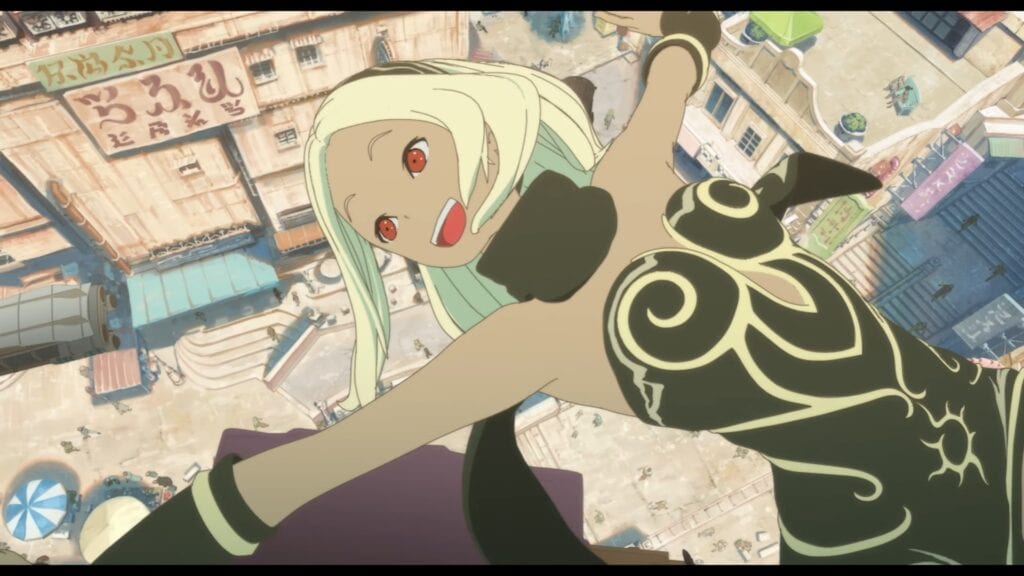 The original Gravity Rush was one of the best titles on the far too overlooked PlayStation Vita, and its devotees have been eagerly awaiting the sequel to the hidden gem. However, a delay moved the original launch date from October 2016 to January 2017, leaving fans with a longer wait. Aside from a promised free DLC story pack after the game’s launch, fans will now hopefully have their patience rewarded with a new Gravity Rush Anime, which details the events which transpired between the original game and the new sequel title.

The anime, titled Gravity Rush: The Animation – Overture, is divided into two halves, connected in the above upload on the PlayStation EU Youtube channel. The anime has been produced by Studio Khara, most known for their work on the Rebuild of Evangelion tetrology and an upcoming short film called The Dragon Dentist (yes, this is a real thing). The anime shows the protagonist from both games, Kat, and her gravity-bending abilities. We also get to see fight alongside Raven, Kat’s friend who will be the focus of the aforementioned free DLC storyline in March 2017. 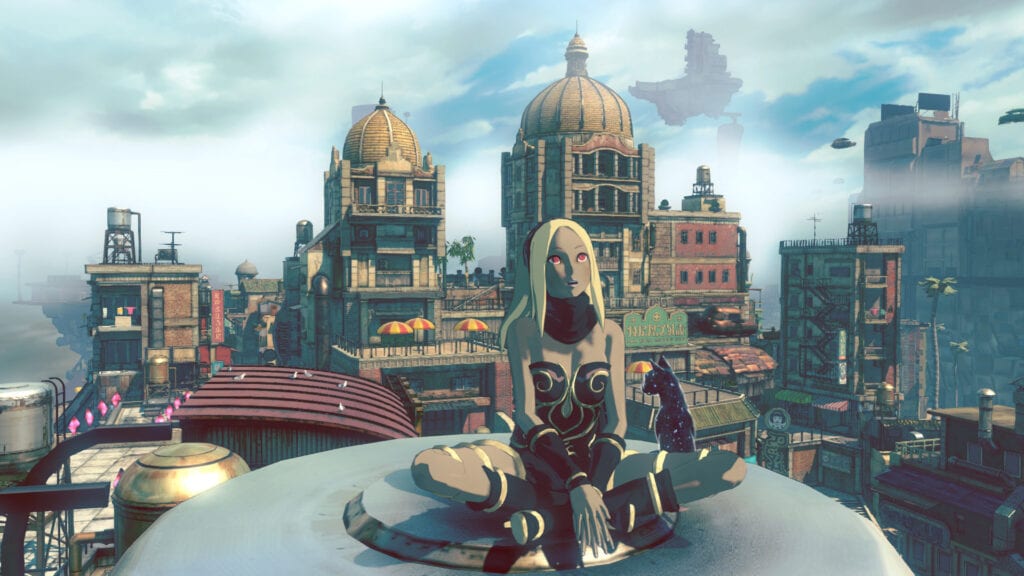 The anime really seems to really translate well the feeling of the gameplay into animation, and I hope that the fans of the game find enough with this special video and the recently released Gravity Rush 2 demo on PlayStation 4 to keep them occupied until the game’s release next month. That is, if we don’t get another delay before then. Otherwise, Gravity Rush fans are likely to have their world turned upside down yet again. What do you guys think? Do you like the Gravity Rush anime? What other PlayStation games would you like to see get their own anime? Let us know in the comments below!

Be sure to stay tuned here to Don’t Feed the Gamers for all of the latest Gravity Rush news! 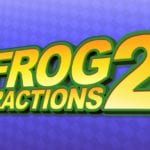 Frog Fractions 2 Has Arrived and Your Mass Effect 2 Saves Could Come In Handy? 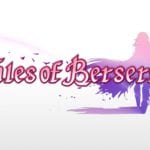