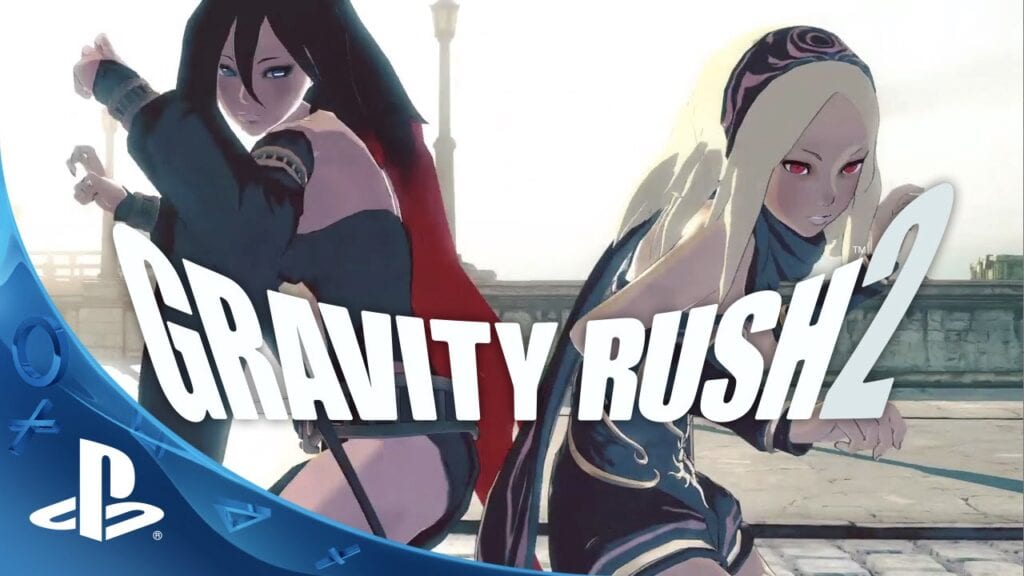 The last of the PlayStation Experience news has come trickling in, and fans have learned that the latest sequel to a PlayStation staple is getting some new DLC for their enjoyment. More news on Gravity Rush 2 was announced at PSX over the weekend, and with the announcement came a new game play trailer that really highlights exactly how cool the game’s first DLC content looks like it’s going to be. With a stunning array of colors and features, fans of the previous iteration are stoked to get their hands on this latest title. Check out the video below to see Raven in action for yourself:

Announced back at E3 in 2015,  Gravity Rush 2 is being released on January 18th, so we only have a short amount of time left before we can get our hands on this title. The DLC in question is titled “The Ark of Time: Raven’s Choice” and is coming in March of 2017, just a couple months after the game’s initial release. In the DLC’s story, Raven gets a shot at glory as she has to fight to save the Children from the Ark, utilizing her new alliance with Kat to become the hero she deserves to be. 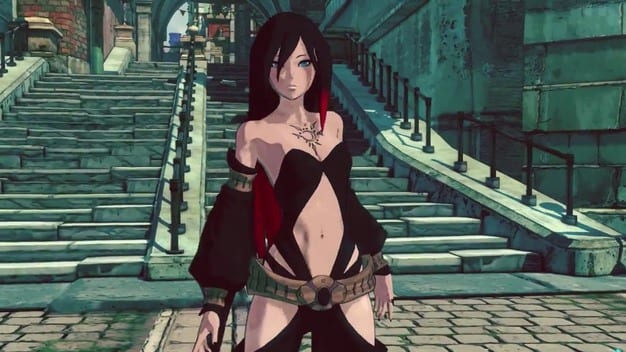 Produced and created by Japanese based developers, SIE Japan Studio and Project Siren, the sequel is coming exclusively for PlayStation 4 and PS VITA. This isn’t the first bit of exciting news that came from the PlayStation Experience this weekend, as fans also learned that titles such as Yakuza 6 and Uncharted: Lost Legacy will also be adding to previous hype for these long running franchises. Sony has a lot in store for its fans, so it’s definitely exciting to see how the next few months play out for gamers as these titles come rolling in by the droves.

What do you think of the latest update for Gravity Rush 2? Have you played the previous story? What was your favorite announcement from this weekend’s PlayStation Experience? Let us know in the comments below, and game on! 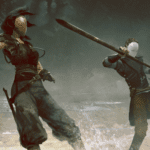 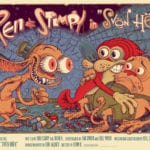