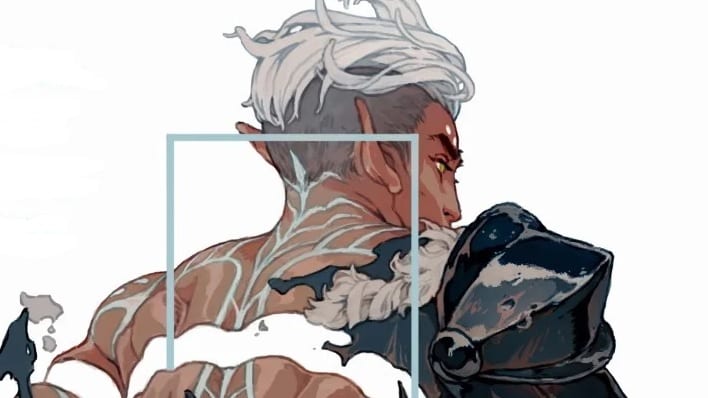 The folks over at BioWare have proven once again that they know just how to tug at our heartstrings, as a new 3-issue Dragon Age comic from Dark Horse has been announced featuring none other than our favorite mage-hunter-turned-heartthrob, Fenris. As reported by Comicbook, the new Dragon Age comic is titled Dragon Age: Blue Wraith, and will feature Fenris in a new story that is set after the events of Dragon Age: Inquisition, making it all the more tantalizing of a read.

The team behind Dragon Age: Blue Wraith will seem fairly similar for those that are familiar with some of the past Dark Horse Dragon Age Comics, featuring writers Nunzio DeFilippis (Dragon Age: Knight Errant, new X-Men) and Christina Weir (Dragon Age: Deception, New X-Men). Artist Fernando Heinz Furukawa (Dragon Age: Knight Errant, God is Dead) is also returning, with the colorist work done by Michael Atiyeh (The Orville: New Beginnings, Halo: Escalation). The comic’s covers will be done by Sachin Teng, with the full cover for the first comic shown below: 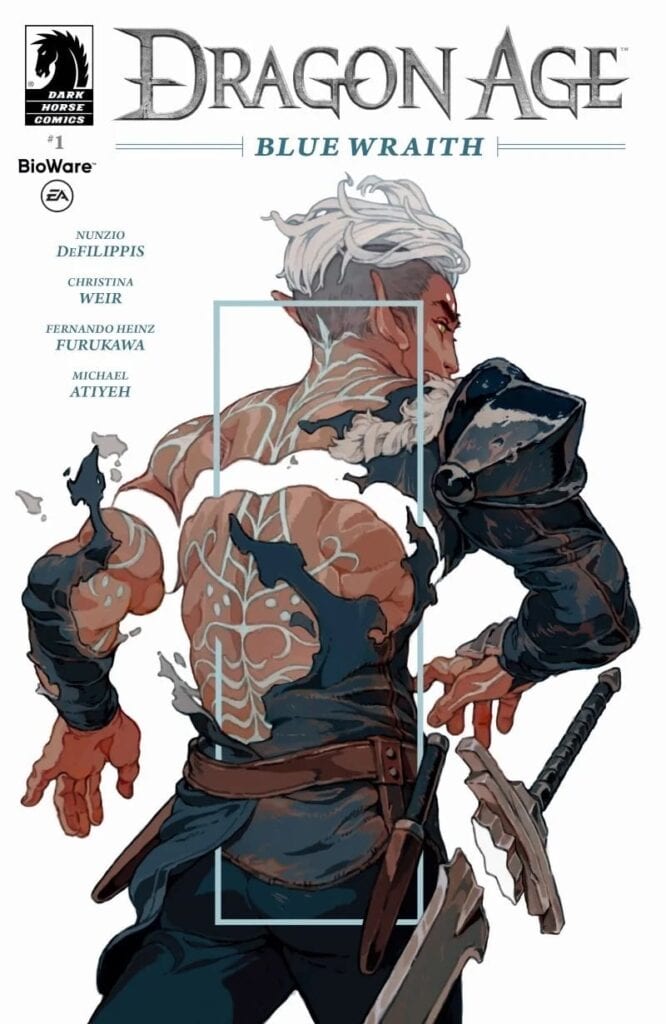 “Dragon Age: Blue Wraith starts off with the fanatical Qunari seeking to topple the Tevinter mageocracy. Caught in the middle, one powerful young mage’s desperate search for her father brings her face-to-face with a notorious mage hunter—Fenris, the Blue Wraith.”

The first issue for the new comic series is slated to debut on January 15, 2020, with the following two issues arriving at some point after that.

So, thoughts on the newly announced Dragon Age comic? Excited to see Fenris in action once again? Let us know in the comments section below, and as always, stay tuned to Don’t Feed the Gamers for all the latest gaming and entertainment news! Don’t forget to follow DFTG on Twitter for our 24/7 news feed! 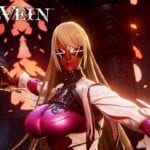 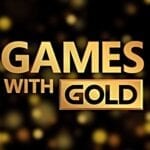