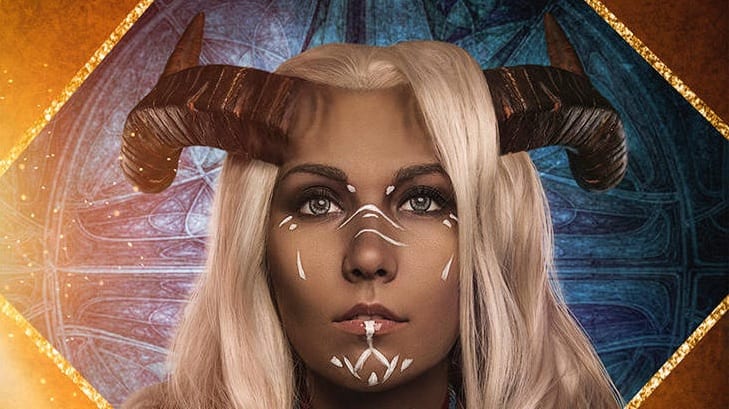 I’m going to preface all this by simply stating that I don’t typically check out a lot of cosplay, with the exception of pretty much anything related to Final Fantasy. That said, the Dragon Age series also happens to have a special place in my heart, and this fan cosplaying as a Qunari Inquisitor from Dragon Age Inquisition absolutely nails it.

The cosplayer goes by the name of “Ten,” and her cosplay of a Qunari Inquisitor from Dragon Age Inquisition is so on point that you should immediately go back to DAI and play as a Qunari, because reasons. The majority of her shots in this particular cosplay accompanies another cosplayer that is dressed up as Sera, also from DAI. Check out some of the shots below:

Here are some solo shots of Serah, too:

If that isn’t the most wholesome thing in the world then I don’t know what is. Not for nothing, but now I kind of want to play through DAI as a female inquisitor, that cosplay is just that impressive. For those interested, more of her work can be seen right here. She just so happens to cosplay as a pretty stellar Commander Shepard.

So, thoughts on the cosplay? Have you played through DAI as a Qunari inquisitor yet? Let us know in the comments section below, and as always, stay tuned to Don’t Feed the Gamers for all the latest gaming and entertainment news! Don’t forget to follow DFTG on Twitter for our 24/7 news feed! 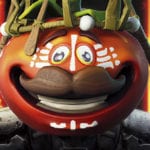