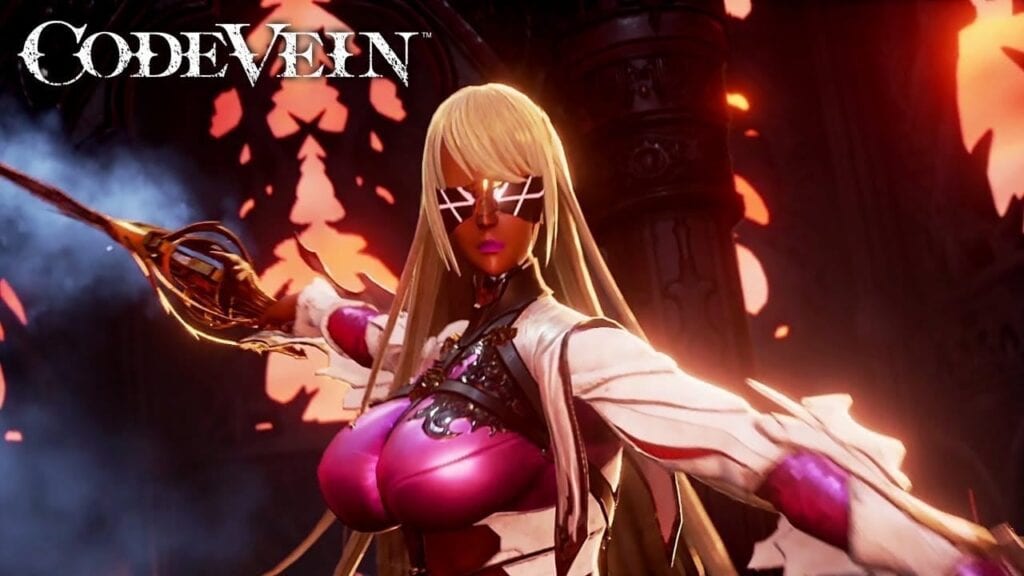 The highly anticipated Code Vein has finally released, and many of the folks that have been eagerly waiting have just hours to go before they get their hands on the anime Souls-like. The folks over at Bandai Namco Studios is celebrating the arrival of Code Vein with a brand new trailer showing off one of the boss fights within the game.

Bandai Namco released a new trailer via YouTube showing off the Cannonner & Blade Bearer boss fight from the game. The boss fight itself plays out quite a bit like the iconic boss fight in Dark Souls against Ornstein and Smough, with one heavier enemy lumbering around while the other moves deftly across the battlefield. Check it out below:

“He’s fire and she’s ice,” Bandai Namco revealed in the description for the video. “Bring a Partner with you for a better chance to survive the piercing cold and sweltering heat of this battle with elements.” Here’s the breakdown of what Code Vein is about for those still unfamiliar:

“In the not too distant future, a mysterious disaster has brought collapse to the world as we know it. Towering skyscrapers, once symbols of prosperity, are now lifeless graves of humanity’s past pierced by the Thorns of Judgment. At the center of the destruction lies a hidden society of Revenants called Vein. This final stronghold is where the remaining few fight to survive, blessed with Gifts of power in exchange for their memories and a thirst for blood. Give into the bloodlust fully and risk becoming one of the Lost, fiendish ghouls devoid of any remaining humanity. Wandering aimlessly in search of blood, the Lost will stop at nothing to satisfy their hunger. Team up and embark on a journey to the ends of hell to unlock your past and escape your living nightmare in CODE VEIN.”

Code Vein is now available for PC, PlayStation 4, and Xbox One. My spoiler-free review of the game can be read right here.

So, thoughts on the newly revealed boss battle? Plan on showing up in San Diego today to give blood in exchange for a free copy of the game? Let us know in the comments section below, and as always, stay tuned to Don’t Feed the Gamers for all the latest gaming and entertainment news! Don’t forget to follow DFTG on Twitter for our 24/7 news feed! 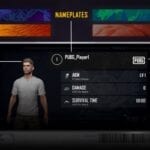 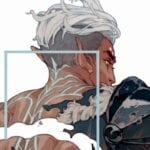 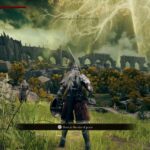