Rumor: New Battletoads Title May Be In The Works 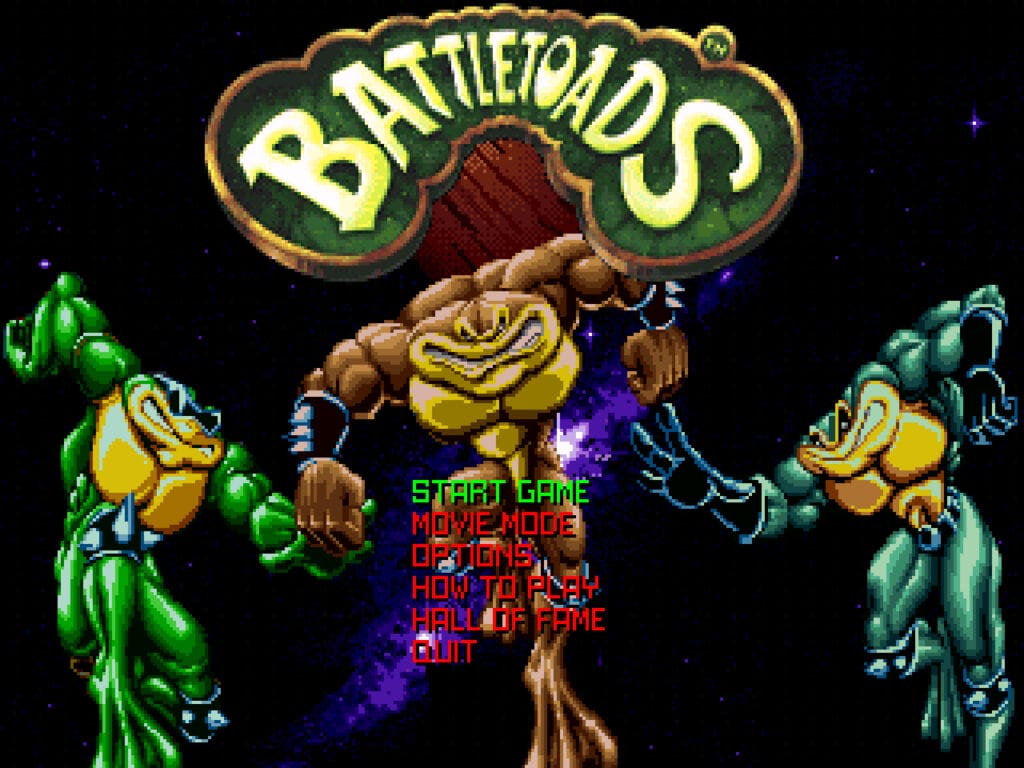 Battletoads was a franchise that began in the 90s as rivals to the highly popular Teenage Mutant Ninja Turtles. Unfortunately, they seemingly ended as soon as they arrived. Back in 2014 Phil Spencer, the Head of Xbox, was seen on stage with a shirt showing off the franchise’s logo after teasing that he would love to see the series return. This in turn led to theories that Rash, Zit, and Pimple would be making a triumphant return to the beat ’em up genre and now even more evidence has sprouted up regarding a revival.

David Wise is a video game composer who has worked on the likes of Donkey Kong Country, Yooka- Kaylee, and the original Battletoads. It was recently discovered on his website that a listing for a “Battletoads 20/20” was a focus for Wise, which of course led to immediate speculation. The listing has since been changed to say “David Wise: 20/20” and is also labeled as a new music project, though there are no details as to what exactly that entails. 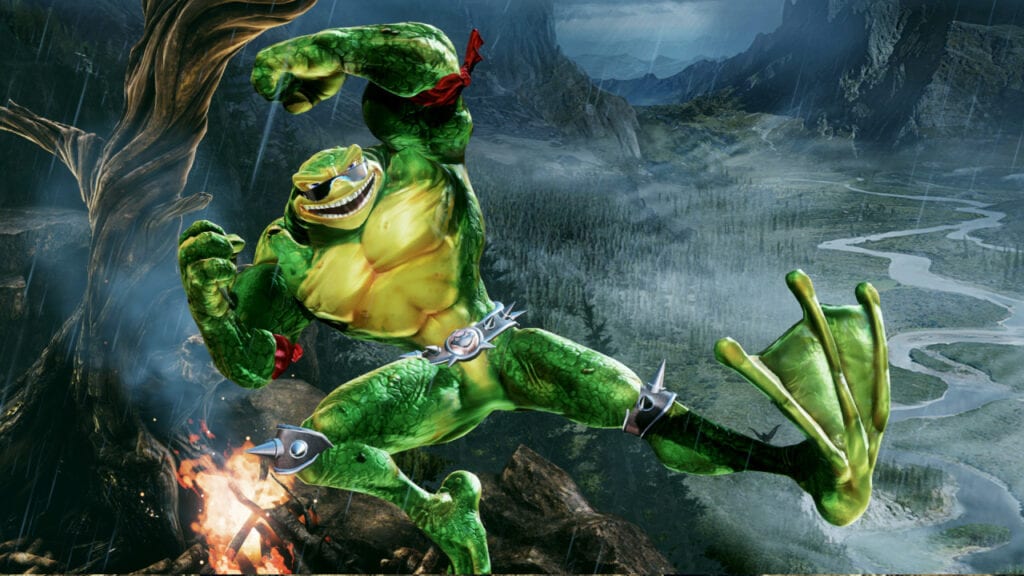 Theories have begun to surface once more in the hopes that a new Battletoads title is on the way. Its entirely possible that Wise jumped the gun and updated his page before the official announcement of a new Battletoads title that could happen as early as this year’s E3. It’s also possible that the listing was merely an error. For now, fans can only wait and hope that an official announcement is on its way.

The Toads have been in a few titles over the years such as Rash making and appearance in Killer Instinct, and all three of them showing up during a special boss fight in Shovel Knight. Could fans be seeing the return of the anthropomorphic amphibians in all their glory? Let us know your thoughts on the Battletoads revival and more in the comments section below. As always, don’t forget to follow Don’t Feed the Gamers on Twitter for 24/7 coverage of all things gaming and entertainment. 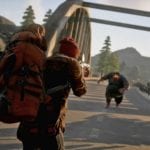 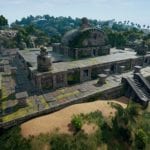