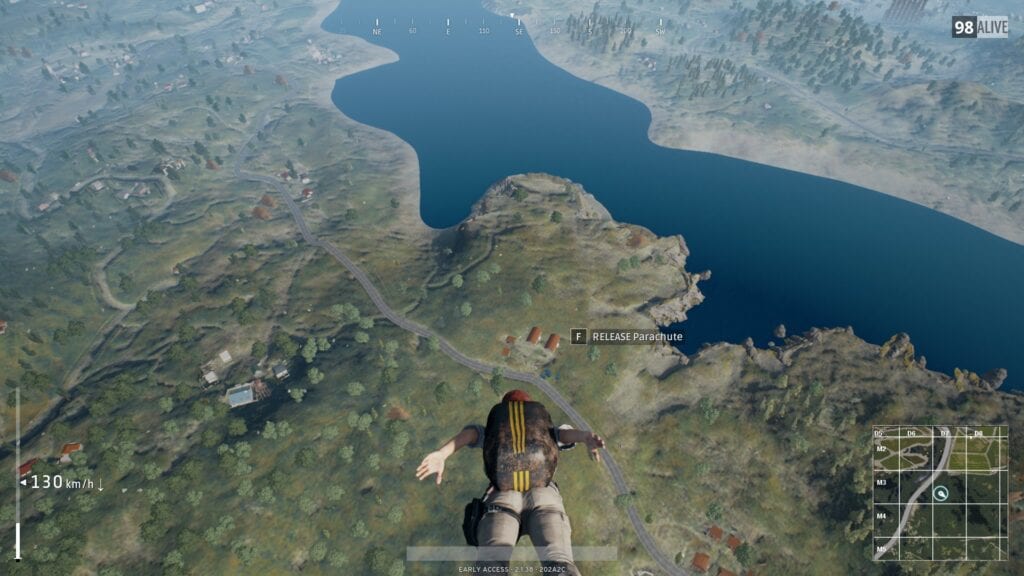 The past few days have been particularly rough for developer Bluehole.  After having recently gotten its battle royale game PlayerUnknown’s Battlegrounds to the top of the list of most concurrent users on Steam, PUBG has been getting hammered with server instability and ineffective maintenance periods.  Added onto this is Bluehole’s most recent woeful situation, which involves thousands of negative PUBG reviews on Steam.  The recent reviews appear to be stemming from an in-game advertisement of a third-party gaming VPN based in China.

Although PlayerUnknown’s Battlegrounds is fully localized, Chinese players are consistently dealing with laggy local servers, and oftentimes resort to joining European or North American servers instead.  As such, players native to said servers are reporting that these migrant players have been bringing their own lag issues into the game.  As a result of switching over to European and North American servers in an attempt to mitigate their lag issues, Chinese players are discovering in-game advertising for an ‘accelerator’ VPN service, which claims that it will boost connections to international servers. 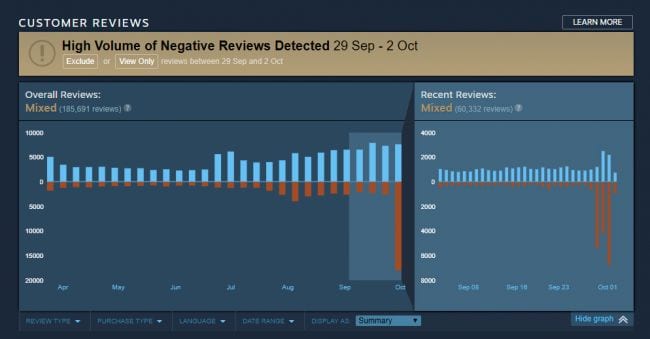 While it is somewhat understandable for PUBG to be at times inconsistent due to it being an Early Access game, in-game advertising is another matter entirely.  PlayerUnknown’s Battlegrounds is not a free game, and paying full price for a title only to find unwanted adverts understandably does not sit well with players.  On top of this, discovering third-party VPN advertisements in-game suggests that Bluehole isn’t supporting its servers as much as it could be, a fact that clicks rather well with PUBG‘s rather consistent server instabilities.  As seen above, the result of finding third-party VPN advertisements in-game has been almost 10,000 negative reviews on Steam.  Hopefully Bluehole will have an acceptable answer for what has been going on lately.  Otherwise, DOTA 2 may get another chance at taking its crown back for most concurrent players on Steam.

So, thoughts on the negative PUBG reviews?  Do you feel that they are justified?  What server issues have you been experiencing in-game lately?  Let us know in the comments section below, and as always, stay tuned to Don’t Feed the Gamers for all the latest gaming and entertainment news!  Don’t forget to follow DFTG on Twitter for our 24/7 news feed! 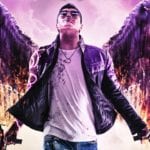 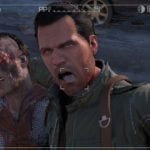