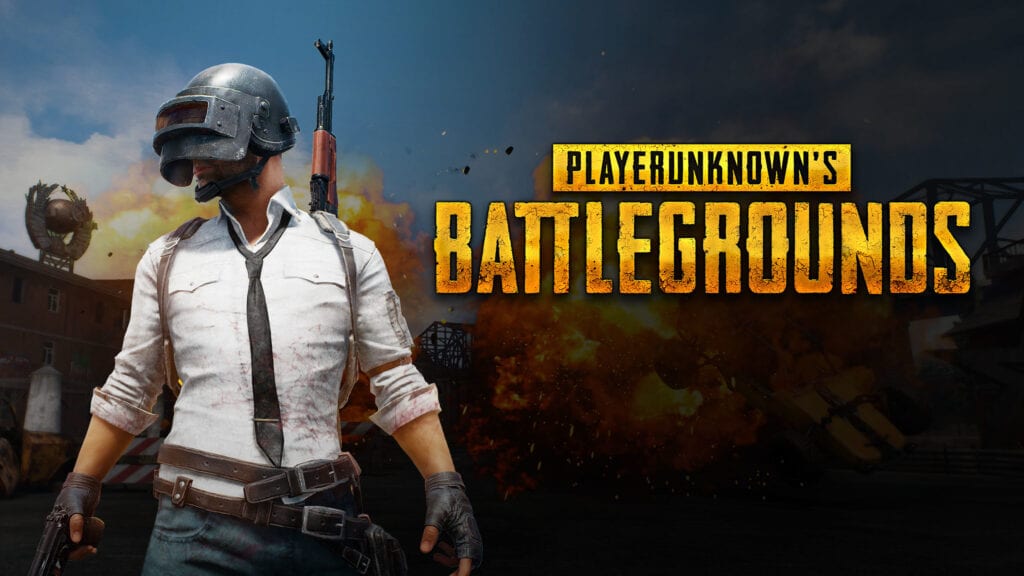 It is well known that Playerunknown’s Battlegrounds (PUBG) is a smash hit. If you visit game streaming sites like Twitch, it seems that everybody with a PC is joining in on the survival shooter, and it turns out that PUBG is doing a lot better than most may realize. In fact, it has now broken the record for the most concurrent users on Steam.

PUBG has officially passed the former record holder, DOTA 2. DOTA 2 hit 1,291,328 in March of last year and has remained the title holder for the most active players on Steam. Fast forward to a year and a half later and the still in Early Access title, Battlegrounds, has surpassed that record with a whopping 1,348,374. The information comes from Steam Charts, which analyzes games played on Steam. The numbers may not be 100% accurate, but they are relied on and deemed close enough. 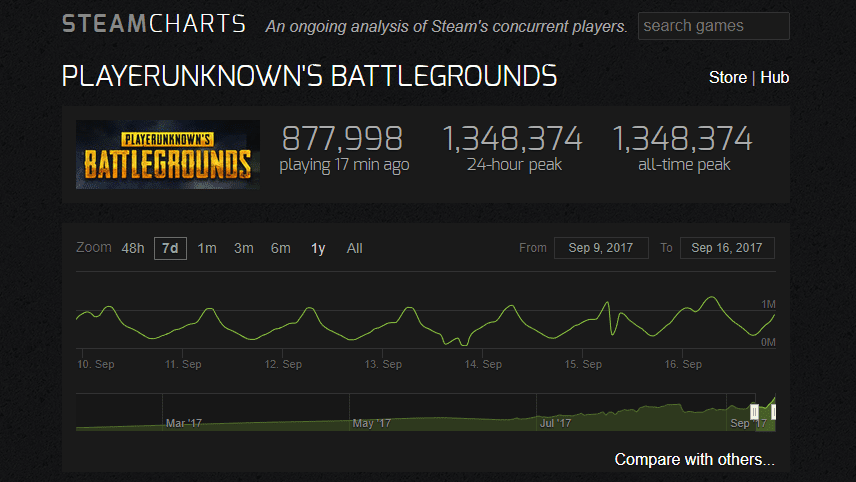 It is noteworthy to add that Valve’s DOTA 2 is a free-to-play title, while Playerunknown’s Battlegrounds comes with a $30 price tag, and is still in development. The shooter has sold more than 10 million copies, and Xbox One owners can look forward to getting in on the action by the end of this year. Whether or not the console release will affect the number of concurrent user is still to be determined, but it doesn’t look like those numbers will fade as a whole in the near future.

PlayerUnknown’s Battlegrounds is available now on PC through Steam with the Xbox One release scheduled for “late 2017”. Have you contributed to PUBG’s record-breaking concurrent users mark? Do you think think the console release will hinder those numbers on Steam? What other PC games would you like to see head to console? Let us know in the comments section below. Be sure to follow DFTG on Twitter to stay up to date on the hottest news in gaming and entertainment via our 24/7 live news feed. 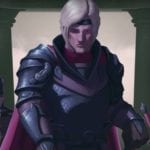 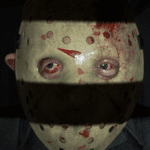