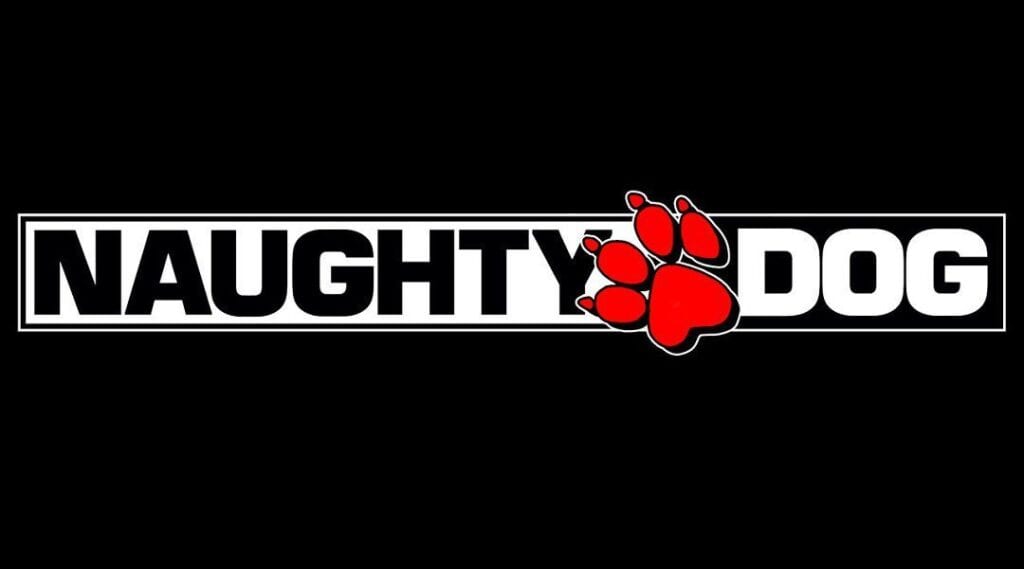 The Last of Us Part II is currently one of the most highly anticipated video games in development, with recent reports suggesting a 2019 release for the Naughty Dog title. With development on the sequel hopefully wrapping up soon and the Uncharted series currently on hiatus, fans have already begun to wonder what’s next for one of Sony’s favorite studios. Now, the answer to that question may just be a fresh new IP, if the rumors are to be believed.

The news comes by way of Twitter user Daniel R, an industry insider who has been known for accurate leaks about projects in the past. Daniel revealed in a recent tweet that Naughty Dog is working on a “new secret project,” and that there is currently a casting call for it in LA.

Oh, this is interesting. Here's a video game scoop for you; Naughty Dog (developers of the Uncharted series and The Last of Us) are working on a new secret project which they are currently casting for in LA.

Thankfully, Daniel has just a bit more for us to go on. A follow up to his tweet reveals that Naughty Dog is looking to cast a “Black/African American male” as one of the game’s leads, reportedly in their “40s to 60s.” The casting call also mentions that they are looking for someone with “short to medium length hair,” with a “strong but not chiseled” body type. Attached within the casting call is a photo of Chad Coleman, who played Tyreese in AMC’s The Walking Dead TV show. The photo is apparently a reference for the body type they are looking for.

The lead of the game (or at least one of the leads) they are casting for is "A Black/African American male. 40's to 60's, short to medium length hair with a body type similar to those in the reference images below. Strong but not chiseled."

They gave this photo for reference; pic.twitter.com/budzsIENqL

As always, rumors like these should be taken with a grain of salt. We don’t even know if this is in fact for a new IP, though that is currently more likely than the off chance that Naughty Dog has already begun casting for a third sequel to The Last of Us. Here’s hoping we won’t have long to wait before we find out what the studio is up to.

So, thoughts on the casting call? What do you think it could be for? Let us know in the comments section below, and as always, stay tuned to Don’t Feed the Gamers for all the latest gaming and entertainment news! Don’t forget to follow DFTG on Twitter for our 24/7 news feed! 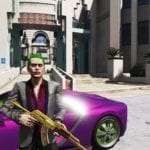 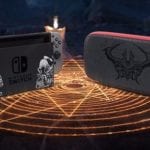