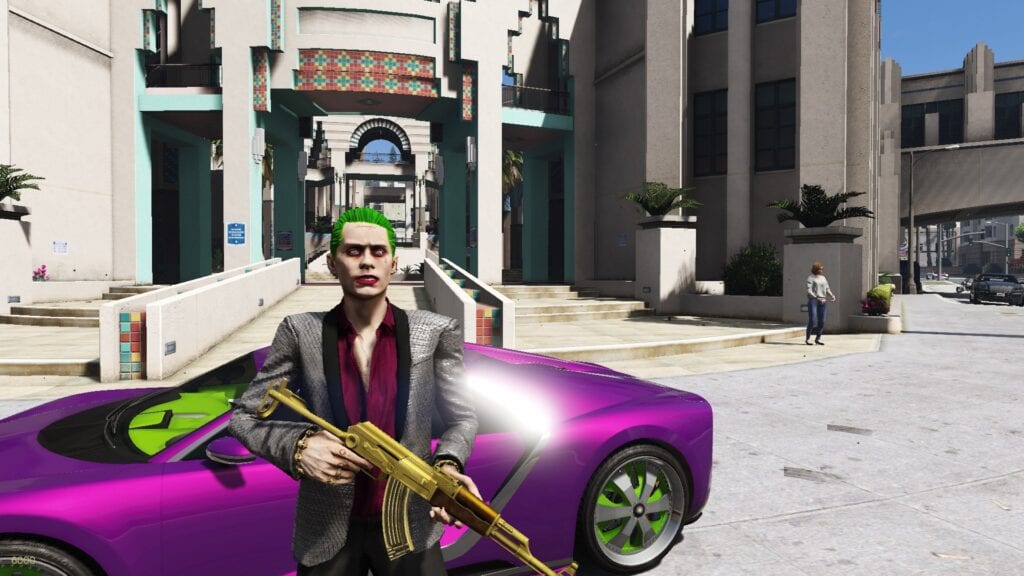 The past few weeks have been quite full of developing news related to DC Comics’ favorite villainous couple, The Joker and Harley Quinn. Many set photos have surfaced of Joaquin Phoenix in the new dramatic film retelling of The Joker’s origin story, and the news recently broke that James Gunn will be writing and likely directing a sequel to the DCEU Suicide Squad film. The Joker and Harley are well known for their criminal antics, but few games so far have let players revel in their mischief. Luckily, a new Suicide Squad GTA V mod is allowing players to do just that. 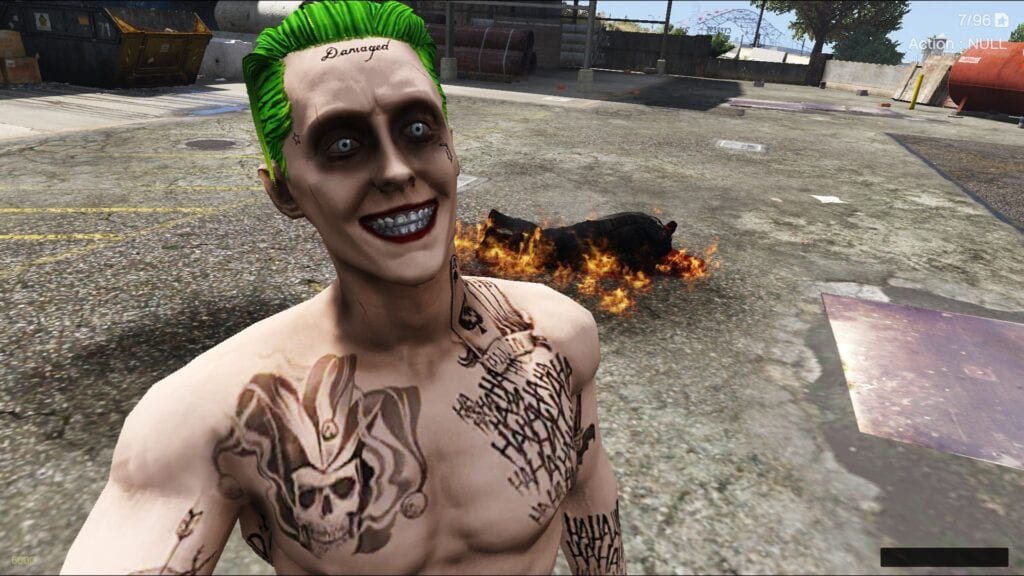 The new Suicide Squad GTA V mod has been released on GTA5-Mods.com. Modder Dark_PsyKo83 used the digital models of The Joker and Harley that are utilized in Injustice Gods Among Us iOS for this mod. These versions of the characters are quite similar to how The Joker and Harley Quinn appeared in the Suicide Squad film that released back in 2016. Now players can participate in Grand Theft Auto V’s various missions and heists as the clown duo, and wreck criminal havoc on Los Santos. 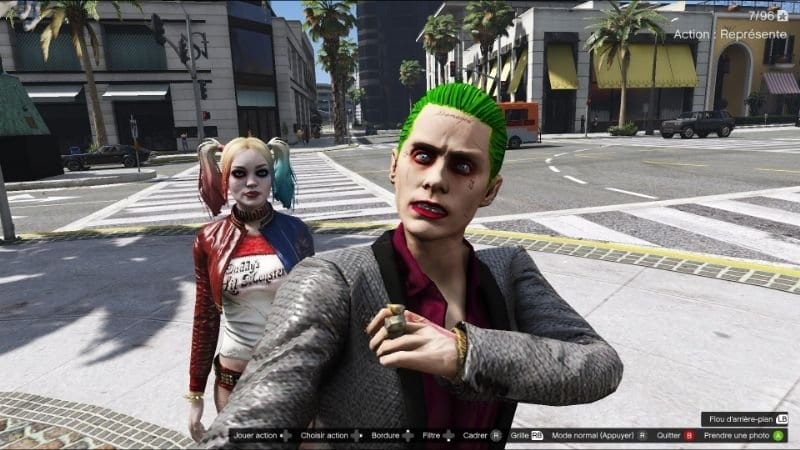 The modder has also released a Crazy Joker version, which also uses an alternate Injustice iOS digital model of The Joker. This one shows The Joker as shirtless, displaying all of the new tattoos that his character has been seen with in recent years. Hopefully this mod appeases DC fans until the next big Joker and Harley Quinn films arrive in theaters. Now, if we can just get Killer Croc in GTA V, so we can have him swim up and down the Los Santos river walk areas, it would be just like he’s back at the bayou. What do you guys think about this Suicide Squad GTA V mod? Let us know in the comments below!

Be sure to stay tuned for the latest Grand Theft Auto news, such as a new GTA V documentary confirmed to be in the works, here on Don’t Feed the Gamers! Follow us on Twitter to see our updates the minute they go live! 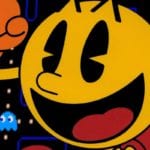 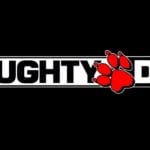