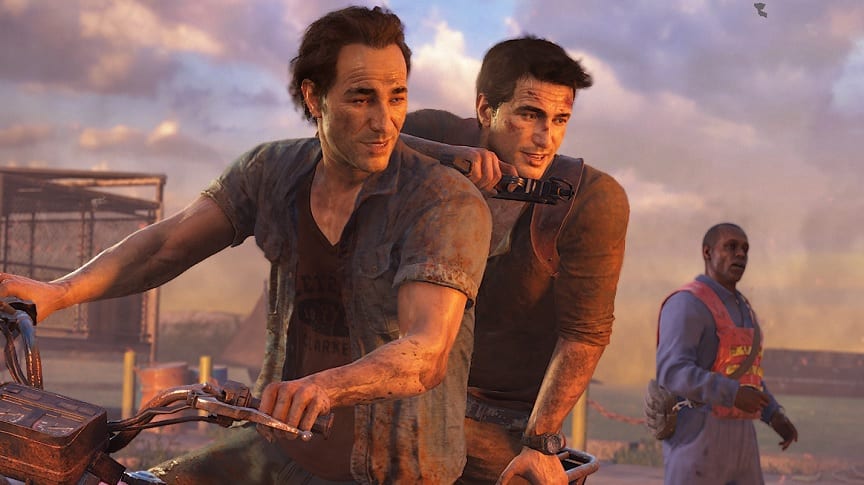 Last month, fans of Naughty Dog’s popular Uncharted series were given the best gift anyone could ever ask for in the form of a short, fan-made live-action Uncharted film starring Nathan Fillion. With a serious lack of news regarding the development of the official movie adaptation, the high quality flick was just what fans needed to reignite interest in the Tom Holland-lead film. Now, it appears that we finally have some news regarding the adaptation, courtesy of its director, Shawn Levy.

In a recent interview with The Playlist, Levy opened about the multiple projects he has been working on, while also revealing Uncharted’s position in the pecking order. “I mean, as of right now, the closest to the starting line is “Uncharted” in that it’s a massive title,” Levy said.

We now have a very good script and we have our star in Tom Holland. That is now subject to schedule and additional casting. But I would say as of right now, that seems to be the most near horizon. And it’s a movie I’m very excited about.”

Levy further discussed his excitement for season 3 of Stranger Things, stating that the popular Netflix series “has been, on a day-to-day, every single day, basis, every bit as gratifying as any movie I’ve directed. It’s just, not only the popularity of the show and the outcome, but as I just experienced while directing season 3, it just remains inspiring on a daily basis, in a way that few movies ever are. So, you know, it’s definitely keeping me more than busy while I wait for the right movie and the right moment to line up on the feature side.”

While this does not at all tell us when we can expect the Uncharted film to finally hit the big screen, at least development on the adaptation is finally to take shape, with a script that is said to be monstrously cool. Here’s hoping that fans of the series will agree.

So, thoughts on the latest update on the Uncharted movie adaptation? Are you expecting it to suffer from the video game movie curse? Let us know in the comments section below, and as always, stay tuned to Don’t Feed the Gamers for all the latest gaming and entertainment news! Don’t forget to follow DFTG on Twitter for our 24/7 news feed! 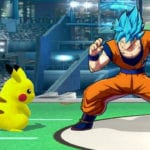 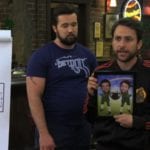 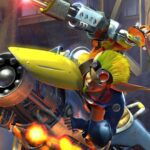 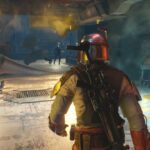 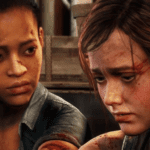