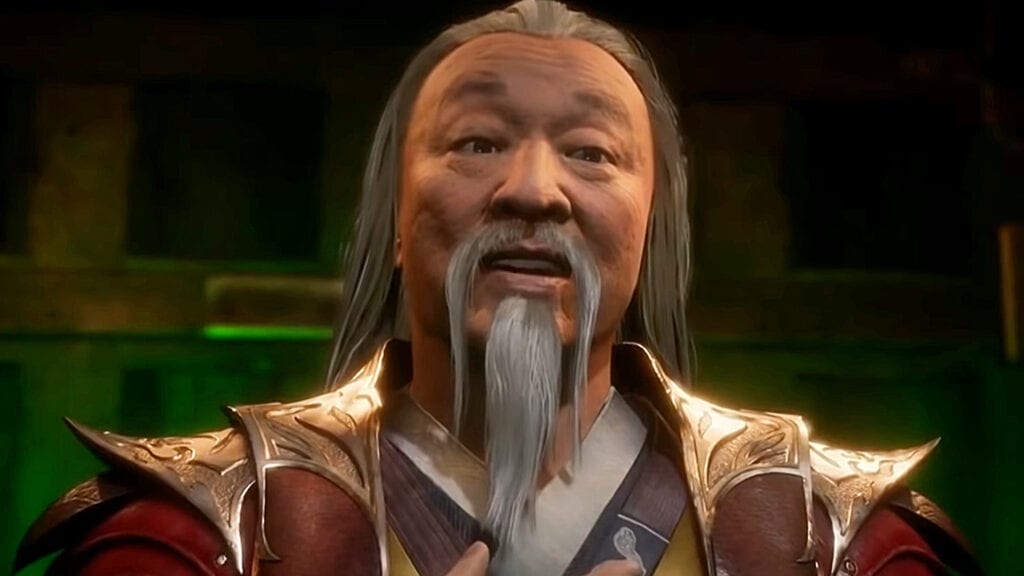 Famed fighting game developer NetherRealm Studios is all set to deliver one of the most anticipated titles of the year in Mortal Kombat 11, its release following several months of strategic marketing and careful reveals for each member of the roster. With only days left until the game is to go live it appears that a leak has now surfaced online, possibly spoiling nearly all of Mortal Kombat 11’s planned post-launch DLC. Potential spoilers follow.

According to a post on Reddit, nine names set to be unveiled as downloadable characters have been revealed following a recent bout of datamining. As disclosed by user “LeoNatan,” it was found that a simple browse of the game’s files on Nintendo Switch will expose a list of these future fighters, a small set of steps being all that’s required. While such a massive leak would be sure to cause skepticism, one redditior was able to confirm these files’ existence through a series of images. The leaked roster alongside the images can be viewed below.

The presence of such telling files would at first seem to lead to one obvious conclusion: the leak is real. However, there’s still plenty to consider before completely deciding one way or the other. While the existence of these files is very apparent, there’s no way of knowing if NetherRealm might be trying to throw data miners off the scent, possibly using fake filenames as placeholders for actual DLC. As one Reddit user points out, this wouldn’t be the first time the studio has altered internal file names, having previously utilized similar misleading tactics in Mortal Kombat X.

One Mortal Kombat 11 inclusion we know is correct is Shang Tsung, the soul-collecting sorcerer having already been confirmed as the game’s first available DLC. However, if this roster does prove true, it may present a huge disappointment to some franchise fans as it would mean favorites like Reptile, Rain, and Mileena wouldn’t make the cut for post-launch. Despite the inspired introduction of guest characters Spawn, Ash Williams, and the Terminator, it’s likely fans wouldn’t be too eager to forgive such big exclusions.

What do you think? Are you bummed that all the surprise DLC has been spoiled, or do you feel this might not be the final fighter roster? Let us know in the comments below and be sure to follow Don’t Feed the Gamers on Twitter and Facebook to be informed of the latest gaming and entertainment news 24 hours a day! For more headlines recently featured on DFTG, check out these next few news stories: 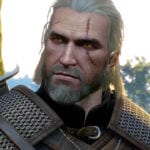 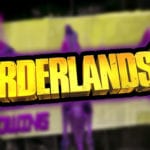