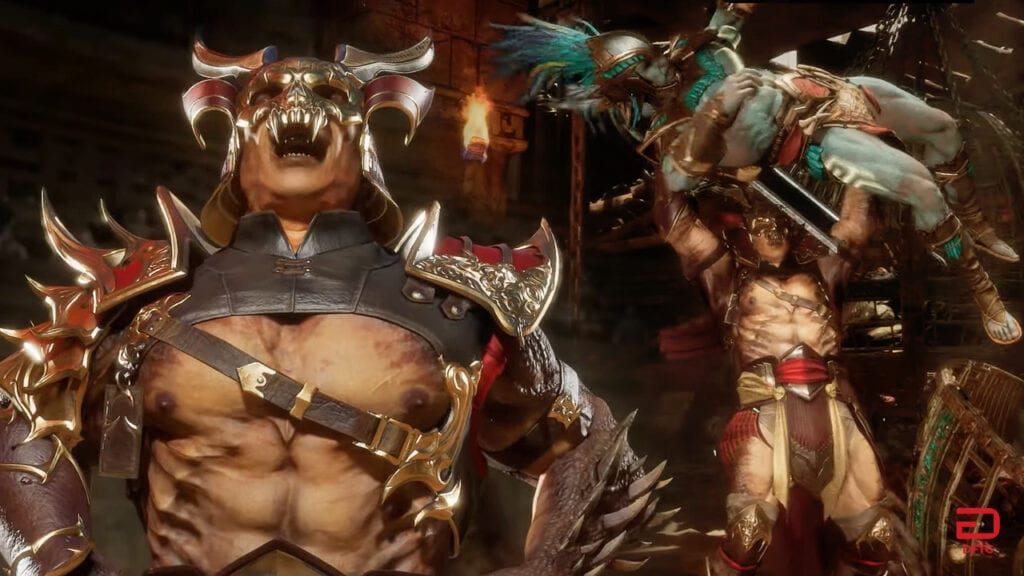 Mortal Kombat 11 is not only gathering the best fighters in all the realms, but also time and space, the series’ eleventh brutal installment set to feature all kinds of time travel shenanigans. Among all this array of revenants, resurrections, and doppelgangers, the base roster will see the the notable return of Shao Kahn as part of the game’s pre-order bonus DLC.

NetherRealm Studios has now shown off what pre-orderers will have to look forward to ahead of Mortal Kombat 11’s release, highlighting Shao Kahn’s vicious moveset in an all-new gameplay trailer. The big bad of Outworld is back and is just as tough as one might remember; Shao Kahn wielding his clubbing hammer to deliver a near-constant kombo of pain. The character’s Fatality is just as blunt as one would expect, Kahn sending an opponent’s head through their own body like a gory game of croquet. Check it out below.

Following the formal reveal of Shao Kahn, nearly every fighter in the game has been showcased in some capacity, save for some future DLC characters and main villain Kronka for obvious reasons. However, it appears much of this remaining mystery might be unveiled on April 22nd, where a new Kombat Kast is set to debut extended gameplay for Shao Kahn alongside a possible debut for a certain unkonfirmed fighter.

What do you think? Are you loving Shao Kahn’s OP brutality, or are you not a fan that he’s a pre-order-only character? Let us know in the comments below and be sure to follow Don’t Feed the Gamers on Twitter and Facebook to be informed of the latest gaming and entertainment news 24 hours a day! For more headlines recently featured on DFTG, check out these next few news stories: 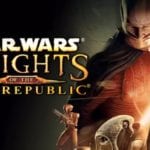 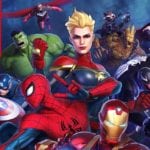