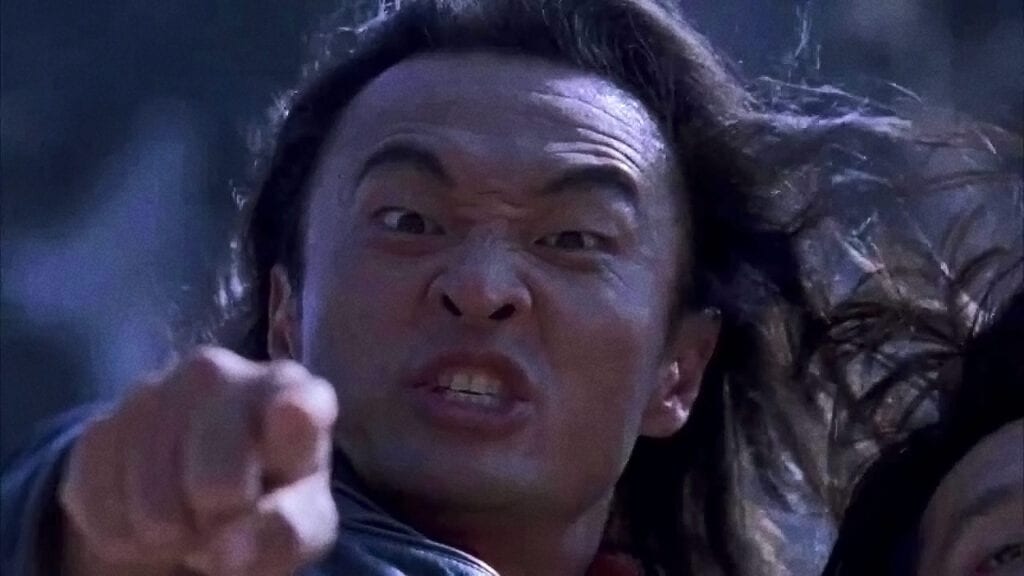 Mortal Kombat 11 fans were floored recently when NetherRealm Studios revealed two new character on the way to the deadly tournament, the shadowy spectre Noob Saibot, and the series’ master sorcerer Shang Tsung. Available as post-launch DLC, the latter fighter was immediately celebrated by fans, not only for the character’s eventful return, but for his somewhat recognizable appearance.

Unveiled at C2E2’s recent 2019 proceedings, NetherRealm’s Ed Boon presented an in-game look at Shang Tsung, confirming film actor Cary-Hiroyuki Tagawa has provided his voice and likeness for the character. As many longtime MK fans remember, Tagawa previously portrayed the character in 1995’s Mortal Kombat movie, the actor now making his return to the role after 20 years. Check out the reveal in the video below at around 41:52.

Tagawa’s glorious over-the-top version of Shang Tsung has always been one of the most fondly-received aspects of the live-action adaptation, and seeing his performance come full circle has undoubtedly filled fans with no shortage of excitement. Social media users were especially one to rejoice, with many expressing their feelings of hype over Twitter.

NOW I’m super excited to have Shang Tsung back!! And him being voiced by @CHTOfficial is the cherry on top!! #MortalKombat11 pic.twitter.com/ayQr4HRqrc

OMG I am crying right now! @CHTOfficial is back as Shang Tsung in #MK11! I love this! #MortalKombat11 pic.twitter.com/d4Gg11W43r

Any chance we could get a skin for him like this? Like straight from the movie?! pic.twitter.com/uhWZrEyUYa

Mortal Kombat 11 releases for Nintendo Switch, PC, PlayStation 4, and Xbox One on April 23rd. A closed pre-order beta is slated to begin on March 27th.

What do you think? Are you glad to see Cary-Hiroyuki Tagawa back as Shang Tsung? Let us know in the comments below and be sure to follow Don’t Feed the Gamers on Twitter and Facebook to be informed of the latest gaming and entertainment news 24 hours a day! For more headlines recently featured on DFTG, check out these next few news stories: 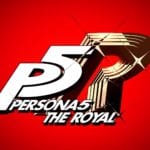 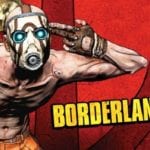