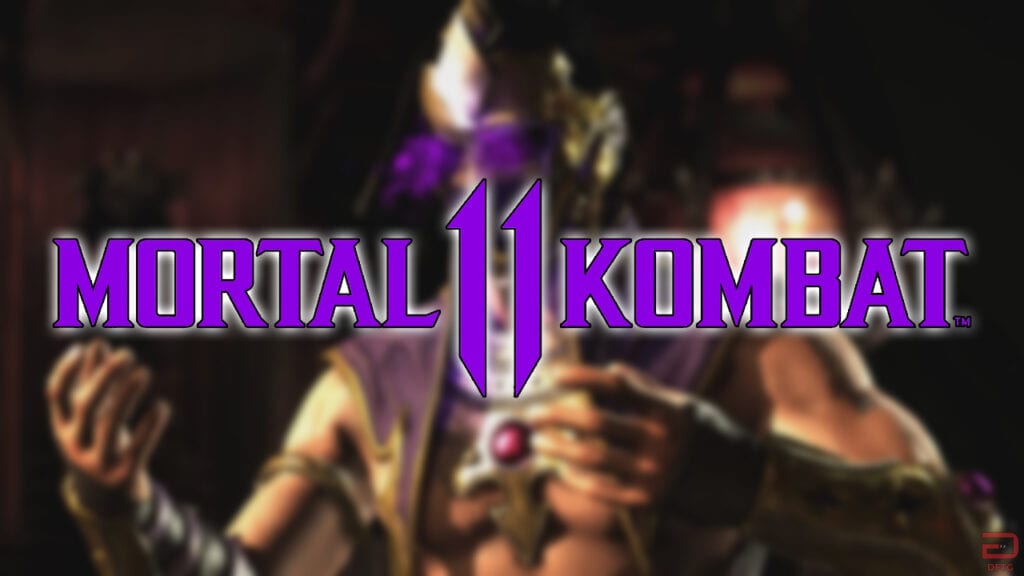 Ed Boon has essentially been trolling Mortal Kombat fans from the start. This is particularly true when it comes to the prince of Edenia himself, Rain. With Mortal Kombat 11 just around the corner, it looks like the co-creator is up to old tricks once more, teasing the arrival of the Prince-inspired character.

As many of you likely know, Boon is rather active on Twitter, chatting it up with fans of the series, debunking ridiculous things, and teasing everyone that dares to take a gander at his timeline. That said, a couple recent tweets from Boon have many Rain fans up in arms as he is playing with their emotions. First, there was this little gem:

Sure, it says konfirmed, but when have we ever been able to trust Ed about anything? Take into account all of the leaks that have been happening as of late, and the development team has surely switched up the game plan a bit, which might result in something different than what fans can expect.

After he sent out the above tweet, he followed up with the following masterpiece, which not only featured the purple-based ninja, but also included a quote from “Purple Rain,” the Prince song on which the character is based.

“I never meant to cause you any pain”pic.twitter.com/jW63eiC9yE

Needless to say, fans do not appreciate these shenanigans:

DELIVER US THE EDENIAN PRINCE

MAKE THE OFFICIAL ANNOUNCEMENT ALREADY!!! STOP PLAYING WITH US ED

Of course, none of this is confirmation that Rain will be in Mortal Kombat 11, but we can only dream. Naturally, keep that salt handy, because you never know what Boon has up his sleeve. Just refrain from causing us any sorrow, good sir.

What say you, gamers? Will Rain be in Mortal Kombat 11, or is this just some high-tier trolling from Boon? Sound off in the comments section below, and be sure to follow DFTG on Twitter for live gaming and entertainment news 24/7! 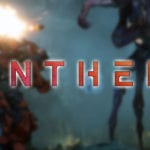 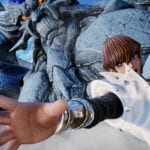