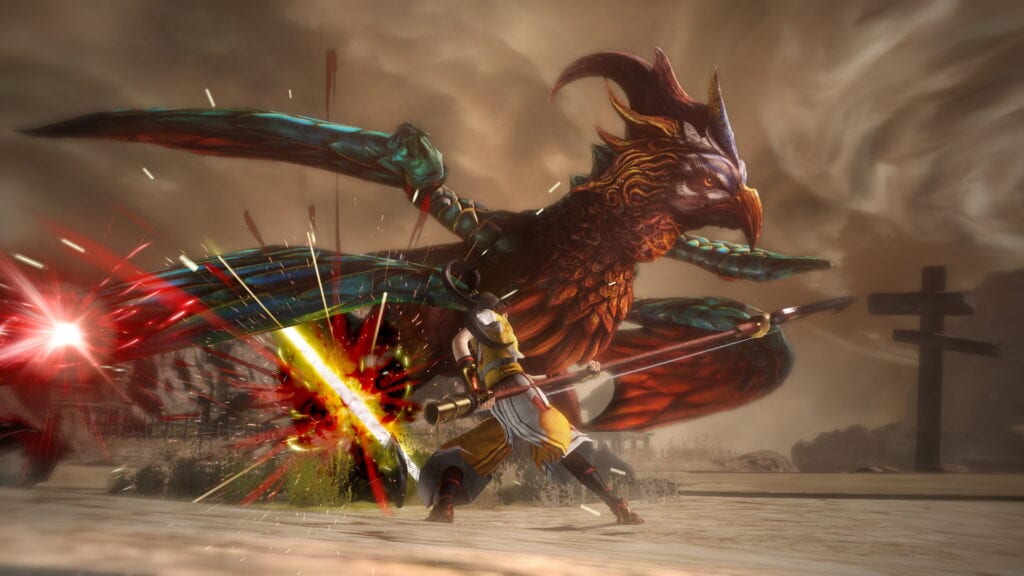 Capcom keeps the hits coming with more details on their latest Switch addition. This time the focus is on Monster Hunter XX cross-play, a feature fans were hopeful for. The details are pretty exciting, check them out in the video below!

The game was initially released for 3DS in March and the Switch version was only recently announced by Capcom. The announcement caused a leap in stock for Nintendo and anticipation that the game’s western release. Monster Hunter XX cross-play was an immediate question for fans upon hearing the announcement, however other details have emerged as well.

Aside from the Monster Hunter XX cross-play feature, the Switch version will, when docked, also support 1080p. When in the handheld mode, the game will be playable at 720p. Players will also be able to transfer data from the 3DS to the Switch and the other way around.

In terms of the Monster Hunter XX cross-play, the Switch and 3DS will allow it with limitations. This feature is, unfortunately, for online games between the Switch and 3DS only. On the up side, four Switch players will be able to play online or locally at a time, which will allow players to enjoy the game together more readily with the Switch. 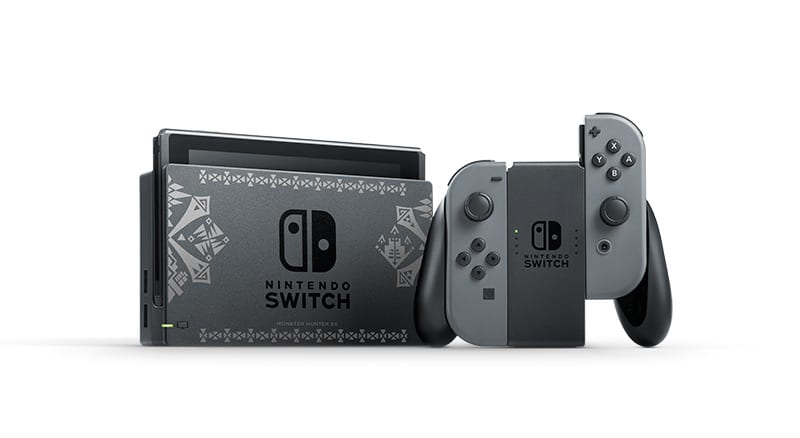 Capcom also announced a special edition bundle for the Switch that will launch with the game on August 25th in Japan. The bundle will run $325.87 (¥36,280) with a copy of the game. The special edition Nintendo Switch bundle will also feature a Switch dock themed after the Monster Hunter game as seen above.

Join in on the conversation in the comment section below for all things Monster Hub Hub ! Don’t forget to follow DFTG on Twitter for live gaming and entertainment news 24/7! 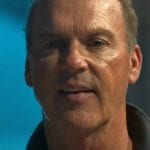 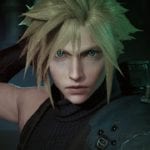