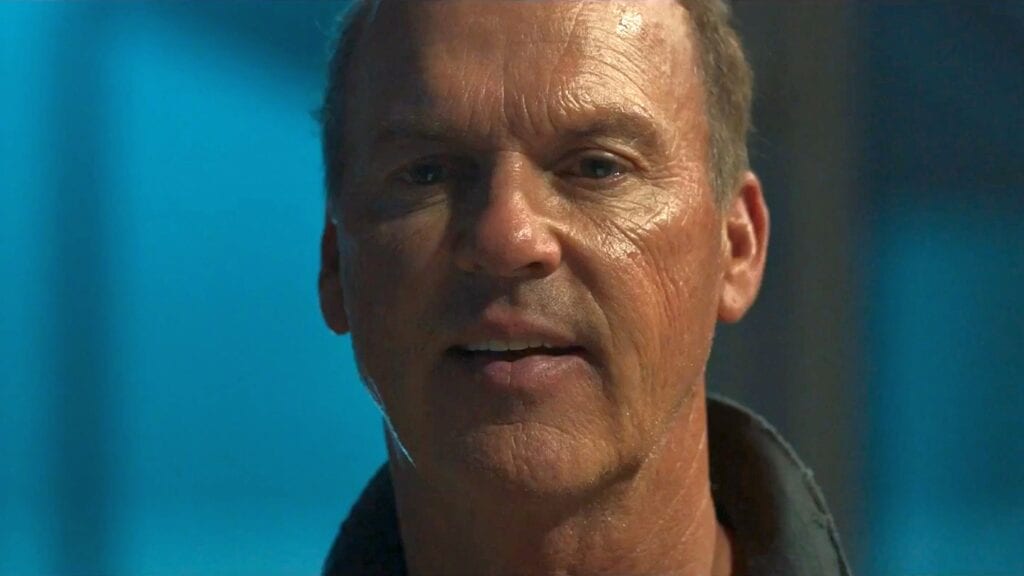 This summer marks the solo debut of everyone’s favorite red web-slinger in the Marvel Cinematic Universe in the film Spider-Man: Homecoming. The incoming blockbuster will also see the entrance of longtime Spidey foe The Vulture played by Michael Keaton. Vulture, a.k.a. Adrian Toomes, wasn’t always in the villain business and, as a recent Spider-Man: Homecoming clip reveals, his actions are fueled by none other than the armored Avenger, Tony Stark (Robert Downey Jr.).

“The world’s changing. It’s time we change, too.”

The clip begins with the news that billionaire Tony Stark has created his own salvage and repair division called Damage Control to pick up after especially destructive superhero battles. Adrian Toomes is none to happy about that as it makes his whole business of collecting interesting rubble pretty much obsolete. Toomes decides that the only way to survive going forward is to adapt and, by that, he means adopting the supervillain persona The Vulture and causing a heap of trouble.

Keaton has had experience playing winged, costumed characters on more than one occasion, having donned Batman‘s cape and cowl in two films and when starring in the mind-trippy superhero send-up Birdman. Since he’s playing Vulture, it looks as though we’ll have yet another memorable performance by the acclaimed actor when Spider-Man: Homecoming hits theaters July 7th. For any more updates in the future, check back here at Don’t Feed the Gamers. 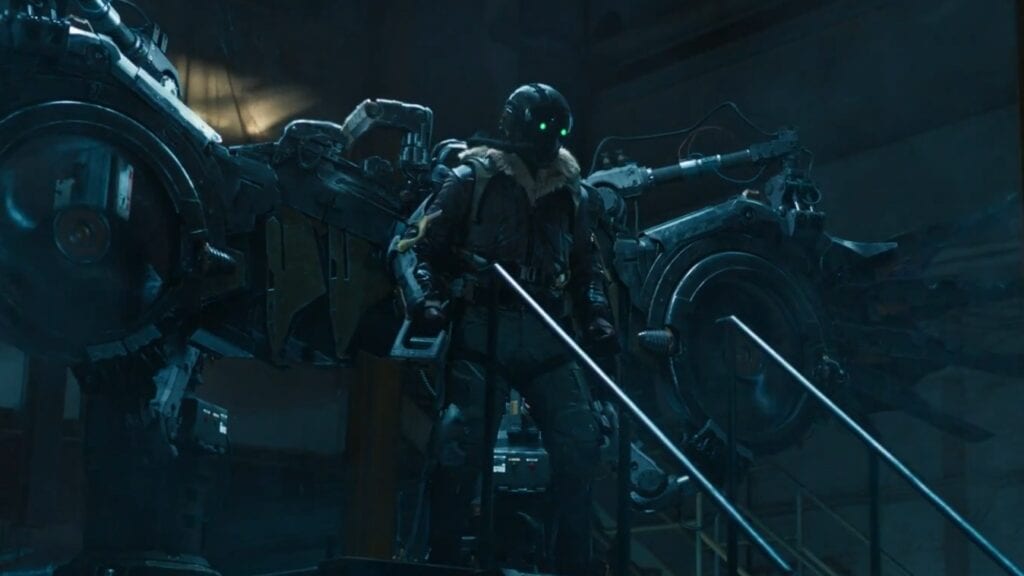 What did you think of the Spider-Man: Homecoming clip? Are you looking forward to watching the wall-crawler’s next big screen adventure? Let us know in the comments below and be sure to follow DFTG on Twitter for the latest video game and entertainment news 24 hours a day! For more recent Spider-Man news, check out these next few links: 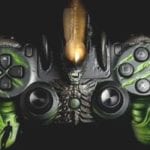 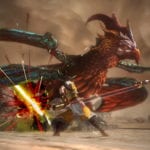