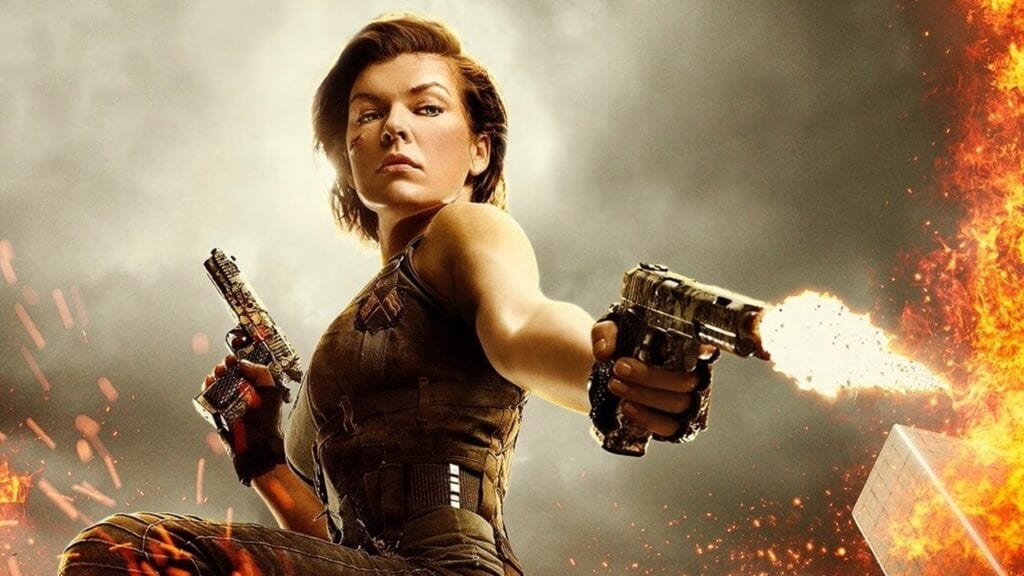 Fans wary about Constantin Film’s upcoming Monster Hunter adaptation have one less unknown to worry about. According to Variety, the film production company has officially cast Resident Evil movie star Milla Jovovich in a currently unknown role within the film, which begins production later this year with a roughly $60 million budget. Jovovich joins her husband, director Paul W.S. Anderson, who also directed his wife in the most recent film in the Resident Evil movie series, Resident Evil: The Final Chapter. Here’s the official tagline from the upcoming Monster Hunter film:

For every Monster, there is a Hero. An ordinary man in a dead end job discovers that he is actually the descendant of an ancient hero. He must travel to a mystical world to train to become a Monster Hunter before the mythical creatures from that world destroy ours.”

According to director Paul W.S. Anderson, the lack of a solid protagonist within the Monster Hunter games is providing the movie crew with plenty of leeway with which to implement their own characters and story. “There are no real central characters so it’s a bit like when we first approached Resident Evil and imposed our own characters and story on that world,” Anderson said. “I think this is a perfect IP for us to do exactly that same thing again. The Monster Hunter world includes these huge deserts that make the Gobi Desert look like a sandbox, and they have ships that sail through the sand. These full-on galleons, but rather than sailing on the ocean waves, they sail through waves of sand…You’re fighting these giant creatures, some as big as a city block. They live underneath the Earth and when they burst out, it’s like the best of Dune. You also have these flying dragons, giant spiders, the most wonderful creatures.”

The director certainly has the imagery within Monster Hunter down pat. It will be interesting to see whether or not the upcoming Monster Hunter adaptation will finally manage to break the ‘video game movie’ curse, or if it will simply fall victim to it. Yet another unknown involves the latest game in the series, Monster Hunter World. How much – if any – inspiration does the director plan on taking from the new game? Production on the film begins this September, 2018.

So, thoughts on the upcoming Monster Hunter adaptation? Have you gotten a chance to try out Monster Hunter World yet? Let us know in the comments section below, and as always, stay tuned to Don’t Feed the Gamers for all the latest gaming and entertainment news! Don’t forget to follow DFTG on Twitter for our 24/7 news feed! 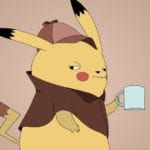 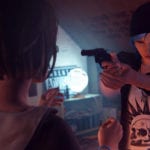 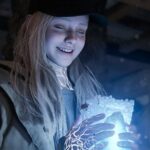