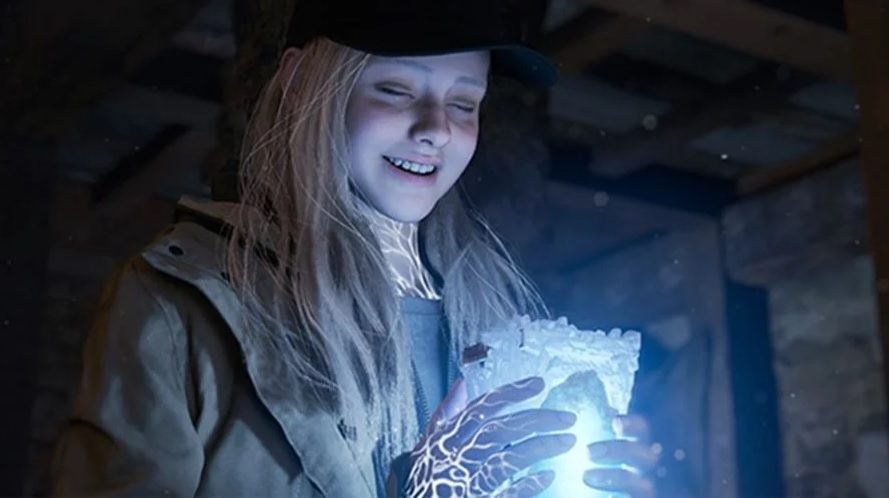 The horror video game genre has proven to be quite popular, but perhaps no franchise is as synonymous with video game horror as Resident Evil. The franchise essentially helped make the horror franchise possible in the medium of games, and it helped branch off into one of gaming’s biggest multimedia franchises, complete with several films and projects at Netflix. The series has returned well to its horror game roots in recent years, with Resident Evil VII and last year’s Resident Evil Village. Now, Capcom has unveiled new Resident Evil Village DLC that extends the game’s storyline and gameplay style as well.

Capcom has revealed the Resident Evil Village Gold Edition in a new trailer on their official YouTube channel, after having first revealing it during their recent digital presentation. Capcom has confirmed that the Resident Evil Village DLC will be released in three parts, with the first primarily being story content that takes place after the main game. The trailer begins with a focus on Ethan Winters’ daughter, Rose, the protagonist of the first story DLC, Shadows of Rose. The story will take place sixteen years after her father abandoned her, with her being seen exploring a mysterious manor. 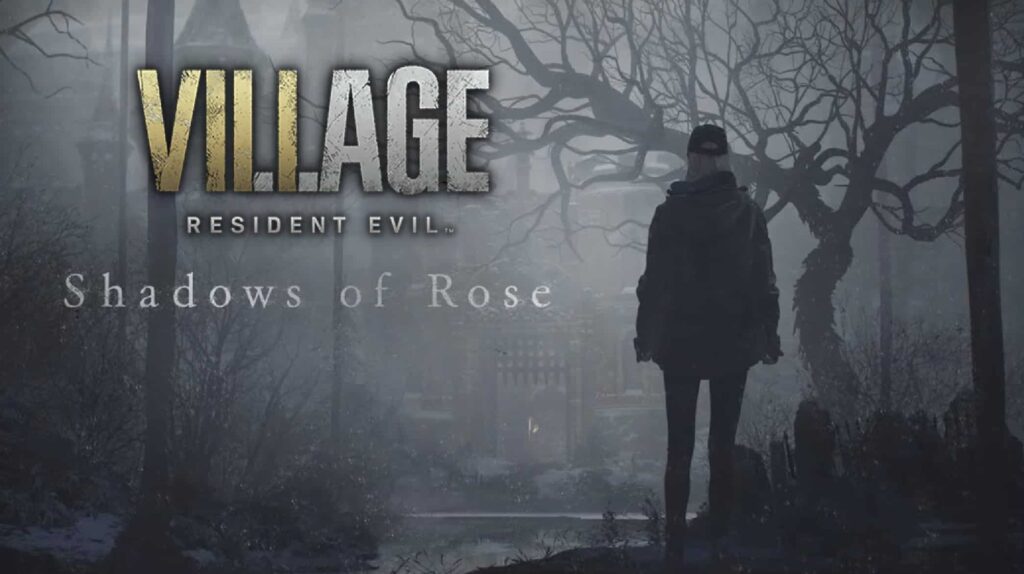 The Resident Evil DLC trailer continues, revealing new content for the Mercenaries mode in the game. Players will now be able to finally play as Chris Redfield, Karl Heisenberg and none other than Lady Dimitrescu herself. The trailer also confirms that the new Gold Edition of the game will allow players to control Ethan in a third-person perspective, making the new game more like Resident Evil 4 and 5 with over-the-shoulder shooting mechanics. The trailer ends by confirming that all of this new DLC content will be coming to the game on October 28th later this year for all platforms, along with the anticipated release of the Re:Verse multiplayer game included for free. With so much Resident Evil goodness coming, it’s almost like we’re being choked with pleasure by Lady Dimitrescu herself!

What do you guys think about the Resident Evil Village DLC? Let us know in the comments below! Be sure to stay tuned for the latest Resident Evil news, such as the Resident Evil 4 remake confirmed to be coming in March 2023, here on Don’t Feed the Gamers! Follow us on Twitter to see our updates the minute they go live!