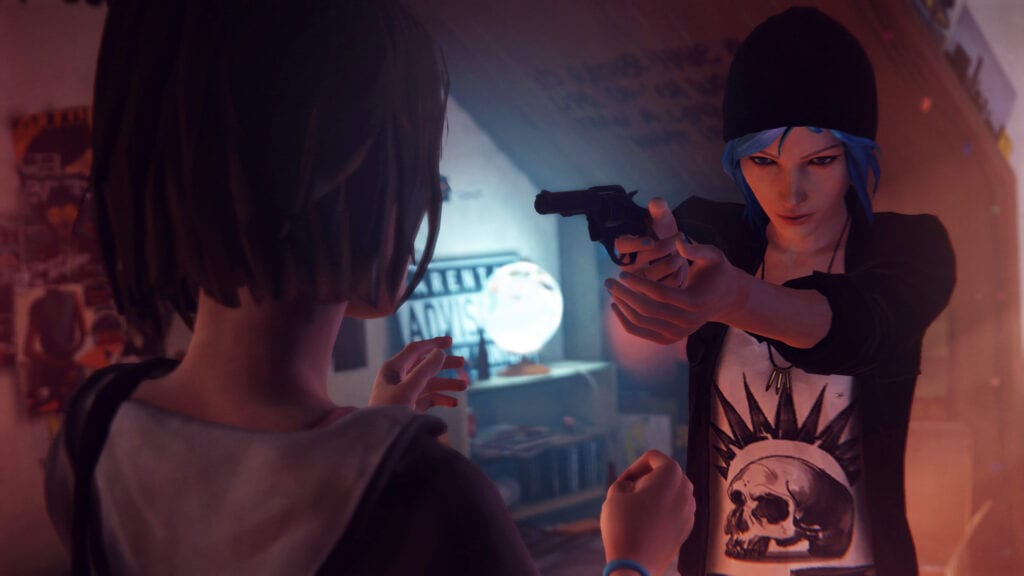 Fans of Life is Strange writer Zak Garriss or just fans of the franchise itself can agree that a well-executed narrative is the key to an excellent game. While mechanics in an FPS can create an engaging, and sometimes incredible experience, a well-executed story-driven narrative can hook a player much easier. This ultimately is the argument between EA and every other developer on the market.

Gamers may remember when EA decided that “Nobody wants” single-player linear games. The statement created an uproar among fans, studios, and EA themselves. But, as Zak Garriss illustrates, there is much more to gaming than just a shared experience of shooting things to death. In describing the way the narrative is changing, Garriss had this to say:

“It’s definitely evolving. I think you’ll see stories that embrace evolution themselves in this regard are the stories that are resonating and succeeding with fans. Mechanic fatigue is real, particularly within the story-driven genre, and this goes to another arena in which we’re evolving as interactive literature,” he said.

“We’re telling more sophisticated, pathos-driven stories in games than we have in the past. We’re telling stories now that make people cry, or make people question their own sexuality, or their identity. We’re telling stories that are going to places that, in and of themselves, are complex and dramatic enough to resonate with people’s identities and dramatic experiences. That’s what literature strives to do and what narrative strives to do, and has been done for like 10,000 years. And I think what we’re seeing in games is we’re just going to darker, more resonant, more human spaces.

And a big part of that I think is a willful interest in the dev community to push beyond simply empowerment narratives. We’re not just making games that are about having a jetpack, or being super-strong, or being able to shoot 100 dudes in the head. I mean, all those things can be really fun, and we are continuing to shoot dudes in the head, but we’re also trying to do other things now. We have games like Journey, like Life is Strange, Edith Finch, that are weird, that are odd, and that aren’t hinging completely on the coolness of flying, but are rather actually trying to talk about real human experiences.”

Of course, the creative direction of one publisher may vastly differ from another, no one model is necessarily wrong. Unfortunately, dismissing the fact that a narrative linear style game like the one the Life is Strange writer created,  leaves players and developers at a complete loss is false. With games like God of War dominating ratings and sales, it’s hard to take EA seriously in their claim.

At the end of the day, whether the Life is Strange writer or EA is right, games are in a position to reap the rewards. Differing opinions will always create diversity in gaming, and more fun for those who engage. For those who want to read more about the interview with Garriss, check it out here!

Are narrative driven games better than shared experiences? Join in on the conversation in the comment section below! Don’t forget to follow DFTG on Twitter for live gaming and entertainment news 24/7! 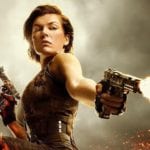 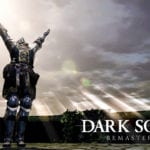 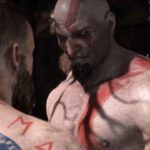