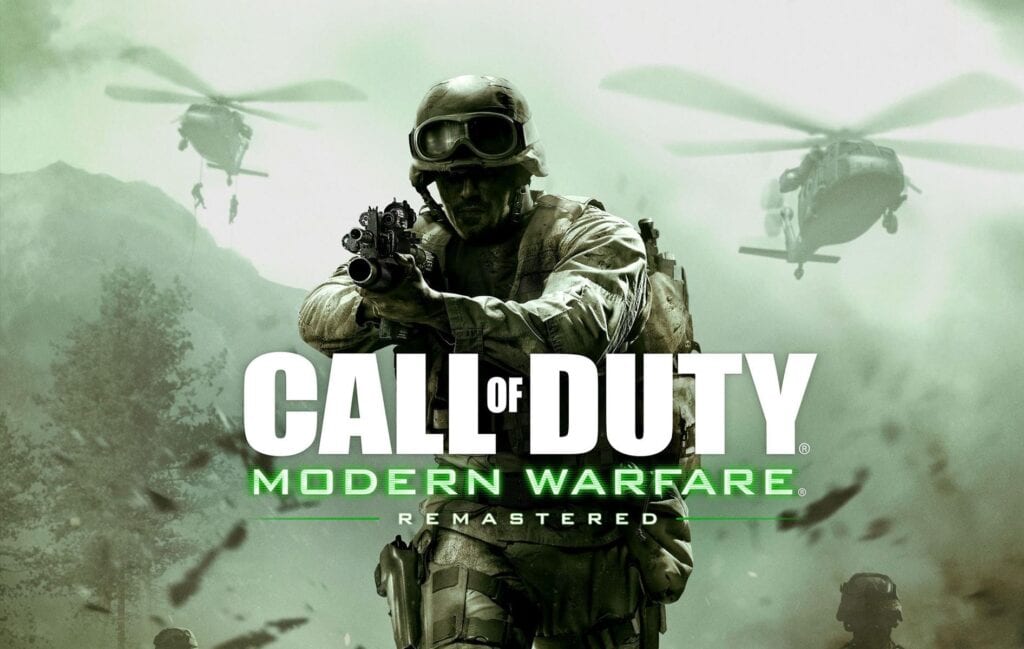 Once upon a time, in the days when Modern Warfare was shaking up the FPS scene, glitches were fun times. Sure, some players took advantage of them for personal gain, but some players were led to their untimely death. Take falling through what was supposed to be a solid roof and rapidly descending below the map, for example. What a wonderful time to be alive! Now, it is Modern Warfare Remastered’s turn to take a stab at it.

When Raven Software developed Modern Warfare Remastered, they took out all of the bad things, obviously, but left a thing or two in their place. In the image below, you will see the classic FPS screenshot. Trees, buildings, smoke, cross hairs, a gun, one of the hands holding that gun, a wet floor sign on a roof…wait, a wet floor sign on a roof?! Who in the world is mopping his or her roof is the question a detail-oriented person with little prior knowledge of Call of Duty 4: Modern Warfare glitches would ask. 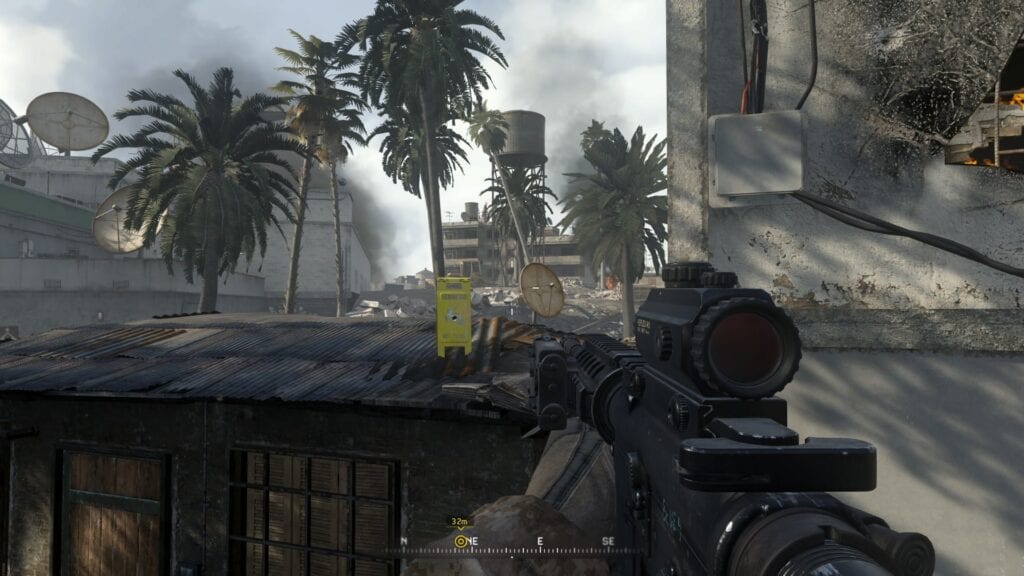 We have DaJeroen to thank for this Easter egg find, which he uploaded to Reddit on November 5. In the original Modern Warfare, while in this area of the map, you were able to glitch out of play, fall under the map, and continue to fall until you perished. While dying as the result of a glitch-filled map may not be fun, the developers had a little fun fixing this glitch. Well played, Raven Software…well played.

Modern Warfare Remastered is a part of Call of Duty: Infinite Warfare, and is available for purchase now.

What are some of your favorite glitches in gaming history? Any of you ever get sucked into this one? One of our favorites, and one of the more recent ones, would definitely have to be the tornado of fire from Battlefield 1. Good times. For more good times, be sure and stay tuned to DFTG, because when we cover the news, it’s just better. 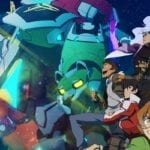 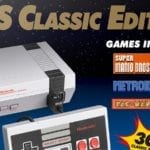