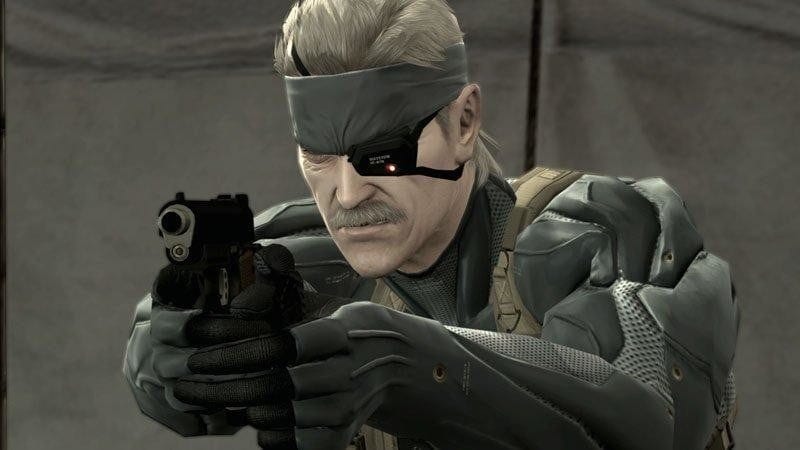 While it’s no secret that a Metal Gear Solid movie adaptation has been in the works for quite some time now, it appears that the movie isn’t the only new project that could take place within the same universe. Metal Gear Solid movie director Jordan Vogt-Roberts is apparently interested in working on an accompanying animated series, and he wants to bring back the voice cast from the original game – including Solid Snake’s David Hayter – to do it justice.

The revelation comes by way of a recent episode of Gary Whitta’s Animal Talking show, a late night show that just so happens to take place within Animal Crossing: New Horizons. During the episode, Jordan Vogt-Roberts spoke about his efforts to see Metal Gear Solid come to the big screen. “This is my baby,” he said. “I’ve been working on this thing for six years, trying to make it so it is the disruptive, punk-rock, true to Metal Gear, true to Kojima-san spirit version of what this is and I will continue to fight for it every day.”

Further into the episode, Vogt-Roberts spoke about his interest in bringing back the original MGS voice cast for a new animated series that would work in tandem with the upcoming live-action movie. That said, even just getting the movie off the ground is proving to be quite troublesome given the nature of Hollywood. “It’s a difficult thing,” he said. “Getting any movie made in Hollywood is hard. Getting something like Metal Gear made where it is so complex is even harder. That’s why I’m trying to make it for a budget where you can do crazy shit, where you can do the Metal Gear version of it, where it isn’t neutered.”

For those unaware, David Hayter voiced both Solid Snake and Big Boss in the MGS series up until 2010’s Peace Walker, with Keifer Sutherland taking on the role as Big Boss for The Phantom Pain. It’ll be interesting to see a Metal Gear Solid animated series, though Vogt-Roberts certainly has his hands full just getting the live-action movie off the ground.

So, thoughts on the possibility of a Metal Gear Solid animated series? Let us know in the comments section below, and as always, stay tuned to Don’t Feed the Gamers for all the latest gaming and entertainment news! Don’t forget to follow DFTG on Twitter for our 24/7 news feed! 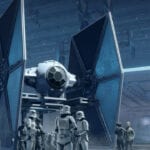 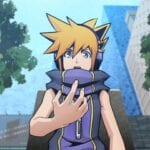