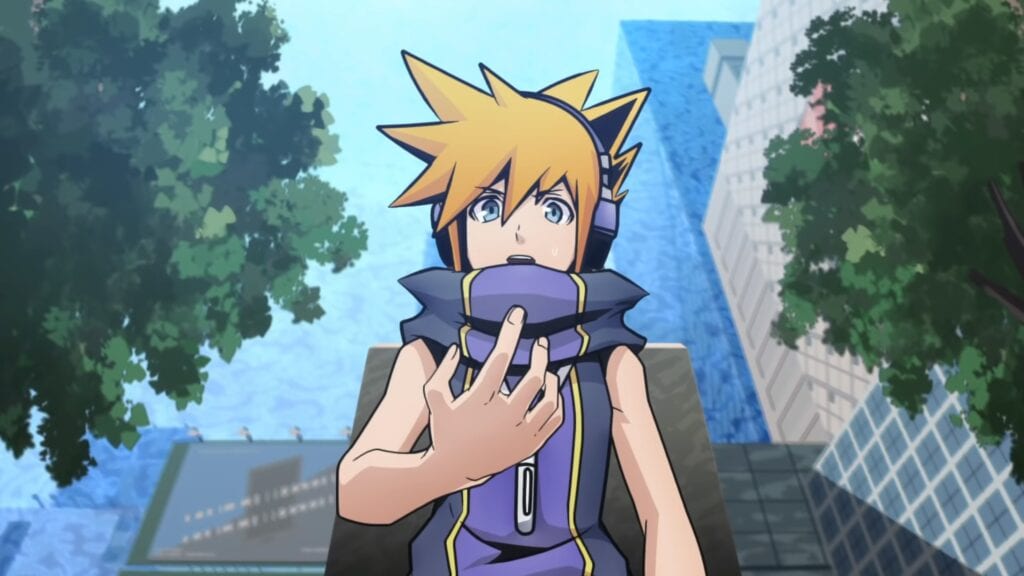 Late last month, Square Enix made the surprise announcement that its 2007 JRPG The World Ends With You is getting its own anime adaptation. Announced practically out of the blue, the initial tease stated that a full reveal would take place early this month. Said reveal has finally happened, with the Japanese publisher releasing a full trailer for the anime alongside confirmation of its release window.

Square Enix released a stylish 1-minute trailer showing off what to expect from the upcoming anime adaptation of The World Ends With You. Featuring some Kingdom Hearts-esque character designs from Tetsuya Nomura, the characters and Shibuya Ward setting helps the game translate well into an anime setting. One massive plus to the upcoming adaptation is that the original Japanese voice cast will be returning for the new anime, an impressive feat in itself given the length of time between now and the game’s original release. Check out the trailer below:

Originally released back in 2007 for the Nintendo DS, the ‘Final Remix’ definitive edition of the game released on Nintendo Switch back in 2018, reinvigorating and expanding the game’s cult following. The original game reflects various elements of Japanese culture, with this writer likening the title to a Square Enix-style Persona game. Given the Persona series’ success with anime adaptations, the upcoming The World Ends With You anime will likely enjoy a similar level of success.

The World Ends With You anime adaptation is slated to release at some point in 2021.

So, thoughts on the upcoming anime? Let us know in the comments section below, and as always, stay tuned to Don’t Feed the Gamers for all the latest gaming and entertainment news! Don’t forget to follow DFTG on Twitter for our 24/7 news feed! 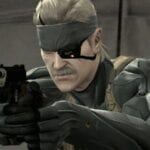 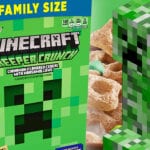