Meet the Terror Tribe in the Latest Middle-Earth: Shadow of War Trailer (VIDEO) 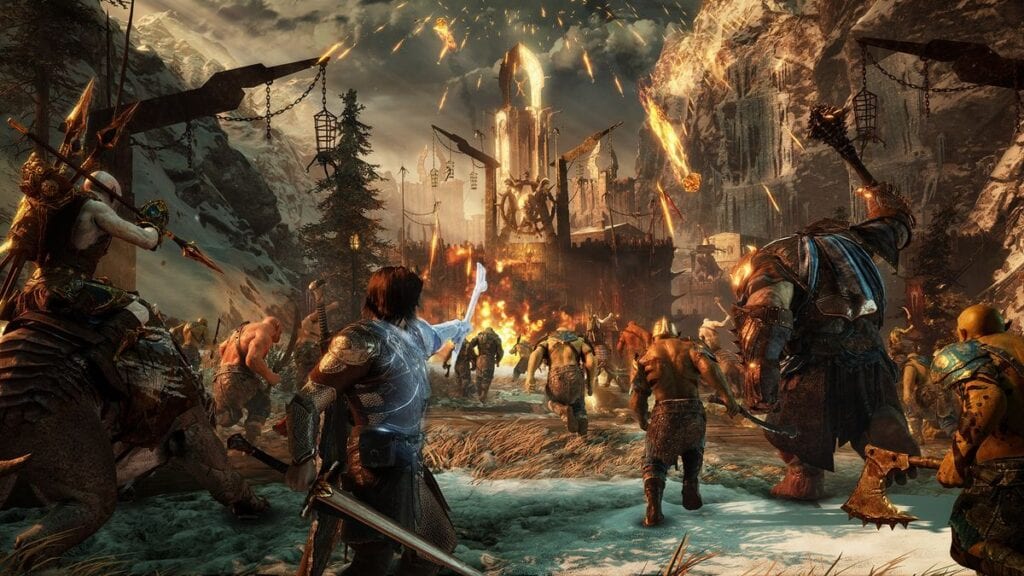 Following suit after its predecessor, Middle-Earth: Shadow of War is going in-depth with Mordor’s Orc inhabitants. The previous game featured a vast amount of randomly generated Orcs, each with their own attributes such as likes, dislikes, and and various other features. The upcoming Shadow of War is expanding on the the inner workings of the Orc society with the introduction of tribes within the region. A new trailer has been released that features one of these many groups of Orcs called the Terror Tribe.

The trailer itself is short but it does give a little information on what players can expect from the Terror Tribe. The Orcs of the trailer share many strong similarities with other Orcs seen in previous neak peeks for the game. There are clues that provide some small distinction between the Terror Tribe and other factions within the game. Blades, Blood, and Pain can be seen within the trailer as descriptors for this first tribe to be introduced as well as many of the Orcs bearing skulls on their armor. These indicate that the Terror Tribe, as their name also suggests, spread fear and despair into the hearts of their foes.

That being said, fans will have to wait and find out how exactly these Orc differ from others within the world created in Shadow of War. What else are you hoping to see next before the game’s release? Let us know your thoughts on the Terror Tribe and the many other Orc factions in Middle-Earth: Shadow of War in the comments section below. As always, don’t forget to follow Don’t Feed the Gamers on Twitter for 24/7 coverage of all things gaming and entertainment. 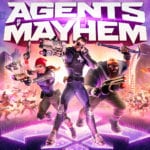 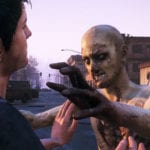