Meet Hawthorne in Latest Destiny 2 Trailer – “When All Was Lost, She Stayed to Fight” (VIDEO) 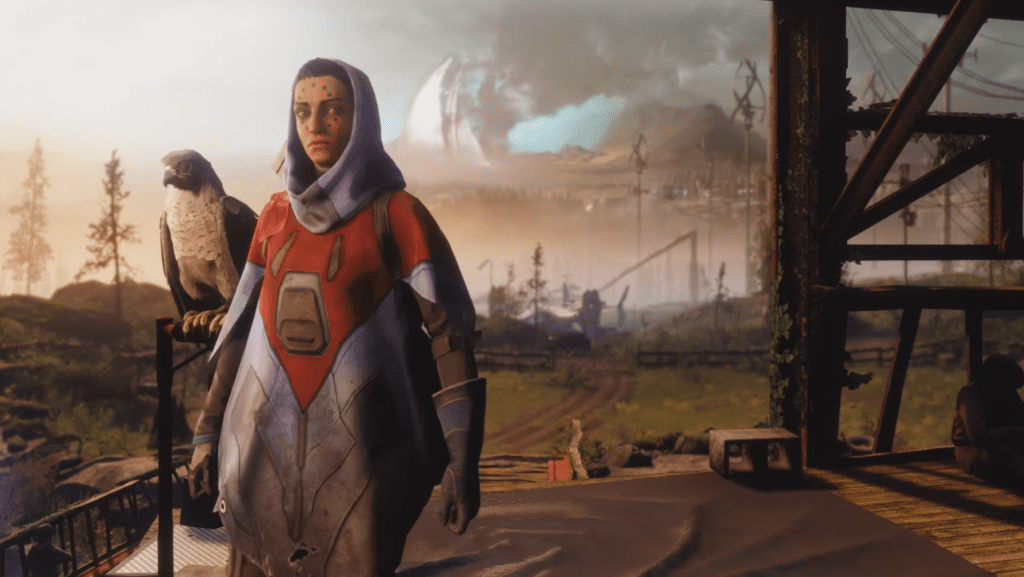 The release of Destiny 2 is almost upon us and Bungie has not been shy about showcasing just how much they listened to fans since the rocky release of the first title in the franchise. From a rich story, to more abilities – Bungie is making good on their promise to take in the various feedback and turn it into a game that is stunningly enthralling and just what players asked for. The latest trailer from the team addresses one of the biggest complaints from the first one: the lack of substantial NPCs (Non-Playable Characters) that had any real impact. Enter Hawthorne: The badass fighter alongside her pet hawk that’s “not really into capes.” Check her out in the video below:

This is Hawthorne. When all was lost, she stayed to fight. pic.twitter.com/i4yOGkUyQH

This sniper-wielding badass and her “nice poncho” is making her way into Destiny 2’s narrative with a pretty big splash, if the comment thread on Twitter from fans is anything to go by. Also in the trailer was Cayde-6, who has been getting quite a bit of his own spotlight (what’s with his love of holding roosters?) over the past several trailers, as well. It’s Cayde – it’s forgiven.

Destiny 2 will be releasing on Xbox One and PlayStation 4 on September 6th, with the PC release coming later on October 24th. With the console beta all wrapped up, the feedback from that was “universally positive” with the PC beta beginning on August 28th. Will you be donning that Guardian title once more? Join in on the conversation and tell us all about it and your thoughts on Hawthorne in the comment section below. Don’t forget to also check out DFTG on Twitter for gaming and entertainment news live 24/7! 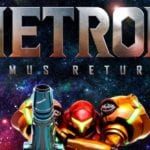 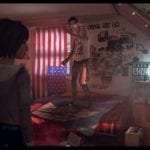