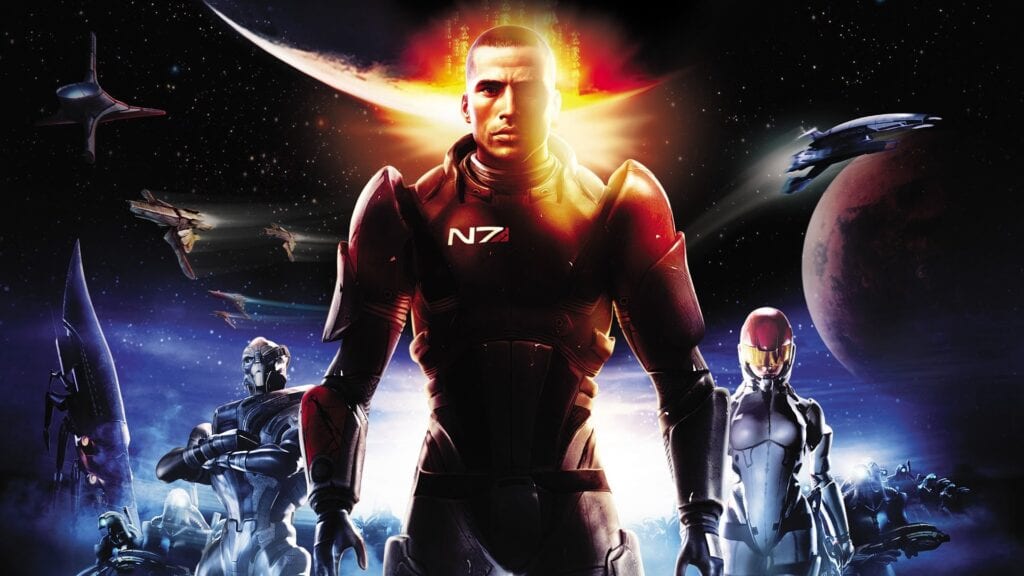 Fans have been itching for any sort of remastered Mass Effect content for quite some time, with nothing official being revealed as of yet. However, that isn’t to say that the rumor mill hasn’t been chugging along, with the latest stating that we will be receiving a Mass Effect trilogy remaster at some point later this year.

Game Reactor’s Eirik Hyldbakk Furu recently reported (via Prima Games) that inside sources have confirmed with them that a Mass Effect trilogy remaster will be releasing this fall. In addition to this, he also noted that it is entirely possible that EA plans to officially reveal the trilogy remaster during the EA Play event, which will be taking place on June 18th. Furu also noted that “the last update I got about it a few weeks ago still had the collection slated for this fall to take the place of the company’s usual blockbusters: Battlefield and Star Wars Battlefront.”

With all of the success that remasters have been bringing in over recent years combined with fans wanting it, there is certainly no way that a Mass Effect trilogy remaster hasn’t at least been discussed in an official capacity by this point. Luckily, we do not have to wait terribly long to know if this is real or not as the EA event takes place next week. One can only hope that the remastered trilogy is actually announced during this time, but we will just have to wait and see.

The Mass Effect trilogy is currently available on PC, PlayStation 3, and Xbox 360. Keep it tuned to Don’t Feed the Gamers as we learn more about the potential for a remastered trilogy, and for other gaming goodness going on right now, check out the following:

What say you, gamers? Are you hoping to see the Mass Effect trilogy remaster revealed during the EA Play event next week? Sound off in the comments section below, and be sure to follow DFTG on Twitter for live gaming and entertainment news 24/7! 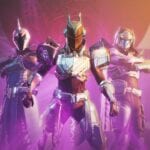