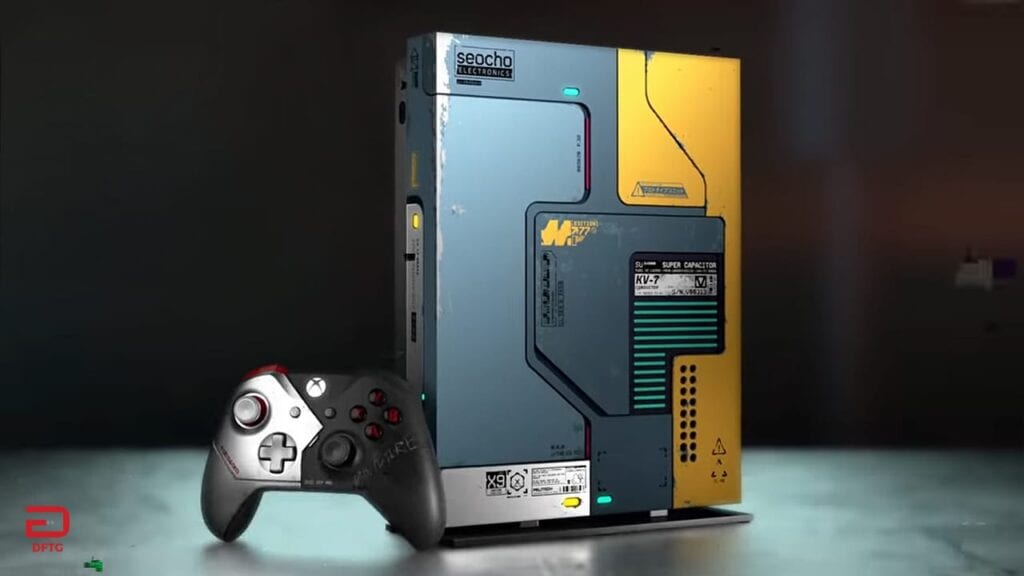 Now that CD Projekt RED has pushed back their upcoming Cyberpunk 2077 event, fans are left waiting until later this month to learn more about the highly anticipated title. That said, the limited edition Xbox One X bundle that was shown off recently is now available and it includes a handful of goodies.

The Cyberpunk 2077 Xbox One X bundle includes a 1TB console with the limited edition controller, each having special Cyberpunk graphics. In addition to this, the bundle also includes the full game, a 1-month Xbox Game Pass subscription, and the first expansion for the upcoming game. We already knew about most of that when the bundle was revealed, but it would appear that they threw in the first expansion as a little bonus.

The limited edition Cyberpunk 2077 Xbox One X is currently available from the Microsoft Store for $299, with other retailers offering it anywhere from $300 to $400. Of course, with this being a limited edition product, there likely aren’t many being sold, so it would be best to grab one while you still can. That is, of course, if you don’t want to end up paying a whole lot more from those attempting to take advantage of the limited availability.

Cyberpunk 2077 is set to officially arrive on September 17th for PC, PlayStation, and Xbox One. As for the upcoming event, Night City Wire, that is set to take place on June 25th and it will likely include more information on the game, possibly including a new gameplay trailer and more. Keep it tuned to Don’t Feed the Gamers as this story develops, and for other gaming goodness going on right now, check out the following:

What say you, gamers? Do you plan on adding the limited edition Cyberpunk 2077 Xbox One X to your collection? Sound off in the comments section below, and be sure to follow DFTG on Twitter for live gaming and entertainment news 24/7! 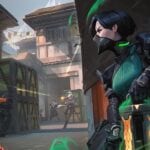 Valorant Dev Explains Why Most Beta Cheaters Are Still Banned 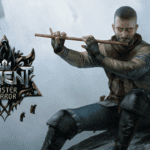