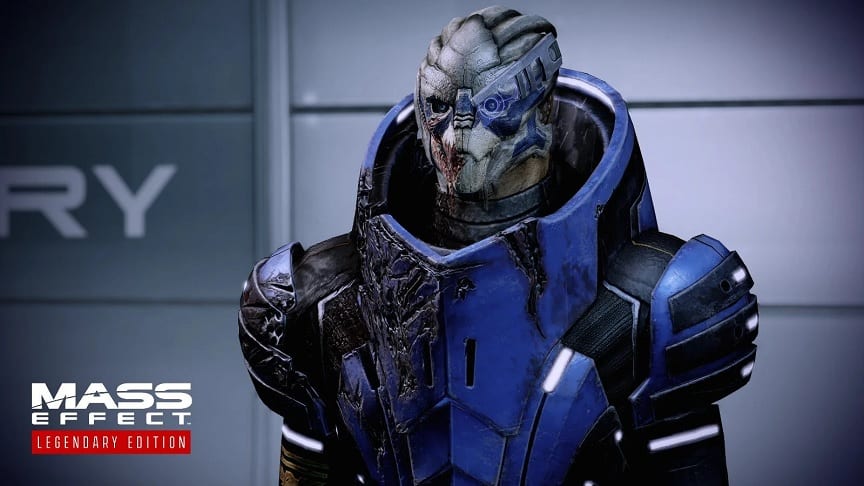 BioWare had its work cut out for it when the studio committed to creating the Mass Effect Legendary Edition, pulling together all three games in the trilogy into one neat package packed with some major enhancements, particularly for the original title. As one would expect given the size of the undertaking, there’ve been a few post-launch bugs that have surfaced that needed to be squashed by the developer. This latest patch does just that, fixing some achievement/trophy issues, problems with pre-rendered cutscenes, and more. The patch even offers some ‘minor calibrations’ which should excite fans of the indomitable Garrus Vakarian.

BioWare took to its Mass Effect Legendary Edition site to detail the latest update for the game. Now available across all platforms, the update addresses several generic issues across all three games in the trilogy while also targeting a few particularly irritating problems with the original Mass Effect game, including the nearly ear-splitting sound of the Mass Relay load screens. Thanks, BioWare. Everything else within the patch is pretty standard fare. Full patch notes below:

Mass Effect Legendary Edition is now available for PC, PS4, and Xbox One.

Thoughts on the new patch? Let us know in the comments section below, and as always, stay tuned to Don’t Feed the Gamers for all the latest gaming and entertainment news! Don’t forget to follow DFTG on Twitter for our 24/7 news feed! 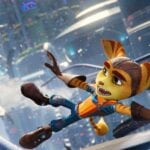 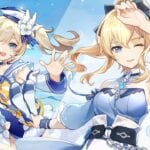 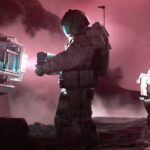