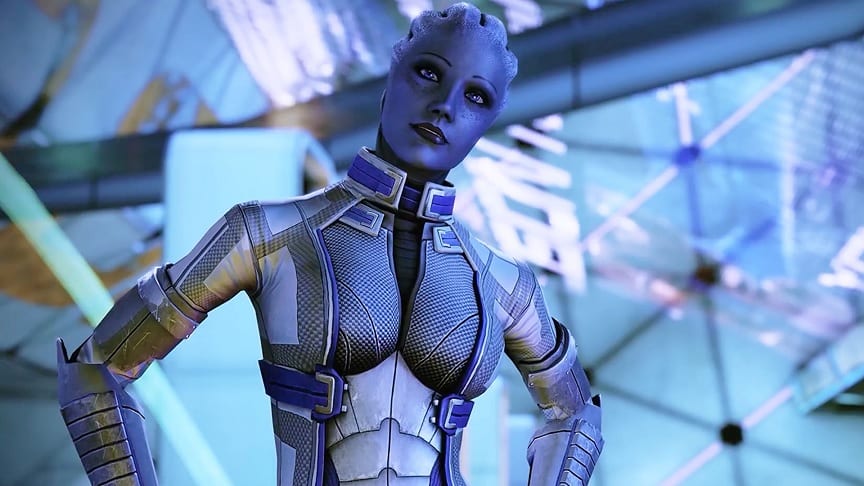 Commander Shepard and friends have never looked better thanks to the newly released Mass Effect Legendary Edition. As with most new games, though, the trilogy has a few wrinkles that need to be ironed out now that it’s been in player’s hands for a few days. BioWare seems all too happy to oblige, with the developer releasing a brand new patch to resolve a few issues under the hood.

BioWare took to its EA Mass Effect site to reveal the full patch notes for the 17 May Update. Now live across all platforms, the patch addresses a few bugs and stability issues that have cropped up across the trilogy of titles. A launcher crash issue has also been resolved, as have some achievements/trophies problems. Full patch notes below:

Mass Effect Legendary Edition is now available for PC, PS4, Xbox One, as well as PS5 and Xbox Series X via backward compatibility. Our review round-up of the game can be found right here.

Thoughts on the latest patch for Mass Effect Legendary Edition? Let us know in the comments section below, and as always, stay tuned to Don’t Feed the Gamers for all the latest gaming and entertainment news! Don’t forget to follow DFTG on Twitter for our 24/7 news feed! 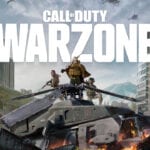 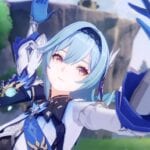 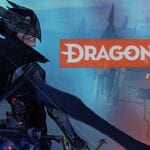