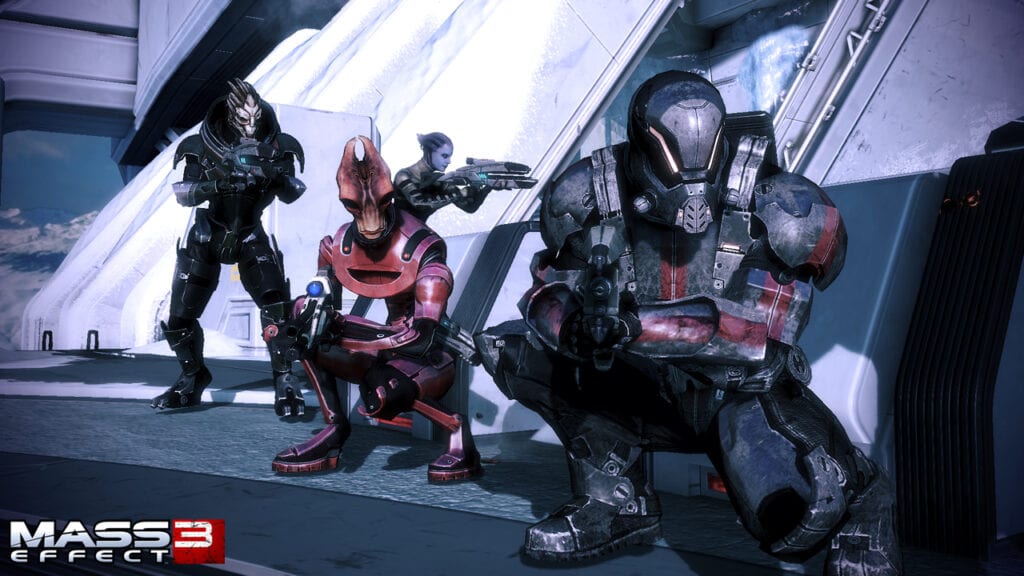 The Mass Effect series is coming to modern-gen hardware with the release of Mass Effect Legendary Edition, with the re-release featuring stunning visual overhauls and enhancements to the epic adventures of Commander Shepard. The series’ original trilogy-ender Mass Effect 3 notably brought the RPG action to the realm of multiplayer, allowing players to take the fight to the Reapers as any one of the series’ many alien races. Unfortunately, it appears the fan-favorite mode did not make the cut for the anticipated remaster.

Speaking in an interview with Game Informer, project director Mac Walters revealed why the online aspect of the series won’t see a return for Mass Effect Legendary Edition. According to the dev, the decision ultimately boiled down to the amount of work required to recreate and implement such a significant feature. with developer BioWare instead expressing its aims to keep the project’s resources squared on properly remastering the single-player story campaign.

“​​You know, it’s just a lot of work,” the BioWare veteran said. “And I think people underestimate what it’s like to do this game, because – at every step – you are given an agonizing choice of ‘is this the thing that we want to spend our time on and really try to improve it’ and ‘where will this lead us down the road?'”

I feel strongly that we’ve chosen the things that are what the majority of our fans were most passionate about. “

As Walters suggests in the interview, adding an online component to an already-massive three-game RPG collection would have been much more involved than one might assume. The added development time wouldn’t have just been “really hard” to manage, but the mode’s multiplayer systems would have also presented a handful of logistical challenges, including post-launch support as well as how the generations-old Mass Effect 3 multiplayer might be brought into the fold.

Questions came up like, ‘Do we support it post-launch? What about people who are still playing multiplayer today? Do we try to find a way to somehow do crossplay between the PS3 and PS4?'”

Nixing multiplayer isn’t unheard of in remasters, with Uncharted’s Nathan Drake Collection also releasing without online modes for either of its supported titles. However, the case is different with the Legendary Edition, as Mass Effect 3 multiplayer was originally packaged as an integral part of the story campaign. Regularly holding the line against the ensuing Reaper invasion would contribute to an in-game “Readiness” rating designed to contribute to the ending of the game. For better or worse, it appears BioWare is now going a more traditional route for the remaster.

What do you think? Are you bummed or thankful that Mass Effect Legendary Edition won’t include Mass Effect 3 multiplayer? Would you have played if BioWare had included it? Let us know in the comments below and be sure to follow Don’t Feed the Gamers on Twitter and Facebook to be informed of the latest gaming and entertainment news 24 hours a day! For more headlines recently featured on DFTG, check out these next few news stories: 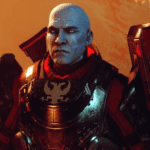 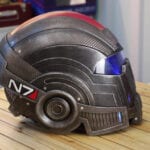