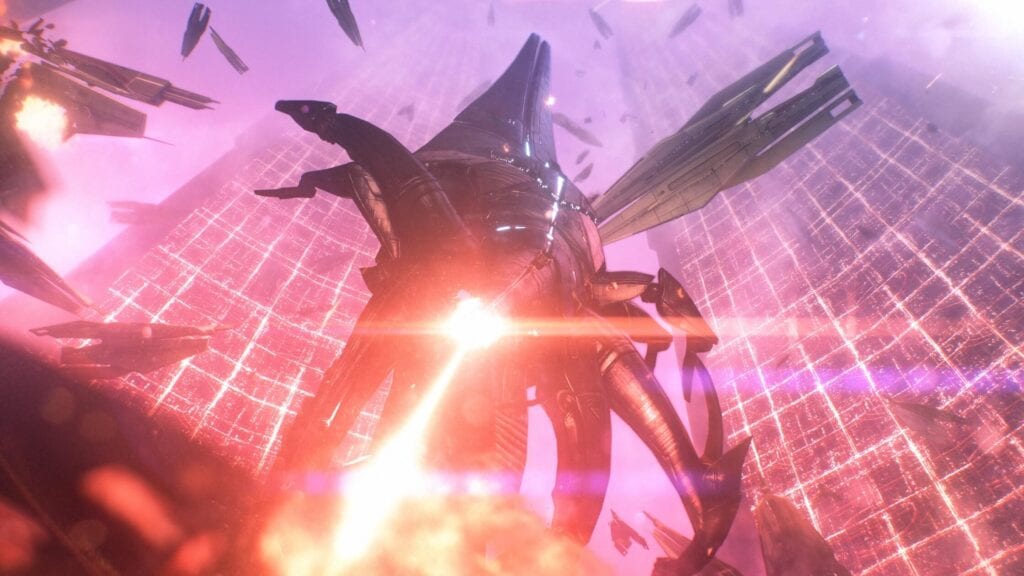 BioWare’s galaxy-wide space opera Mass Effect has been primed for a remaster for a while now, with fans calling for a modern-generation update (and some even making their own) of the original RPG trilogy for several years at this point. However, these wishes were granted early last year when the Mass Effect Legendary Edition was revealed, touting an all-inclusive and graphically-upgraded journey of Commander Shepard, though, without any concrete release date. Following immense speculation, it appears fans can finally fire up the Normandy this coming May.

Revealed in an all-new trailer, Mass Effect Legendary Edition is set to release on May 14th for PC, PlayStation 4, and Xbox One, with “forward compatibility and targeted enhancements” also confirmed for PlayStation 5 and Xbox Series X/S. Remastering the entire trilogy in 4K Ultra HD, the collection is confirmed to feature “over 40 DLC” from each of the three iconic entries, including all single-player base content and all “promo weapons, armors, and packs.” Check out the trailer showcase below.

After waiting several months for a release date (even longer if considering pre-announcement rumors), the fact that fans won’t have too much longer will likely come as a relief. While seeing the original trilogy arrive with such stunning upgrades is an undoubted treat, Mass Effect Legendary Edition will also see the first time the trilogy has properly appeared on modern-gen consoles, or even last-gen for that matter, enabling all sorts of possibilities in that regard.

BioWare has expressed dedication to the Mass Effect series on several occasions, but seeing such plans carried out is definitely a welcome sight. Beyond the Legendary Edition, the ME series looks to have at least one more big entry on the horizon, as memorably showcased at The Game Awards in December. While not too much is known about the project as of yet, the game’s dev team is confirmed to include the return of several franchise veterans who worked on the original game.

What do you think? Are you excited to get your hands on the Mass Effect Legendary Edition? What are your expectations on the series’ upcoming next entry? Let us know in the comments below and be sure to follow Don’t Feed the Gamers on Twitter and Facebook to be informed of the latest gaming and entertainment news 24 hours a day! For more headlines recently featured on DFTG, check out these next few news stories: