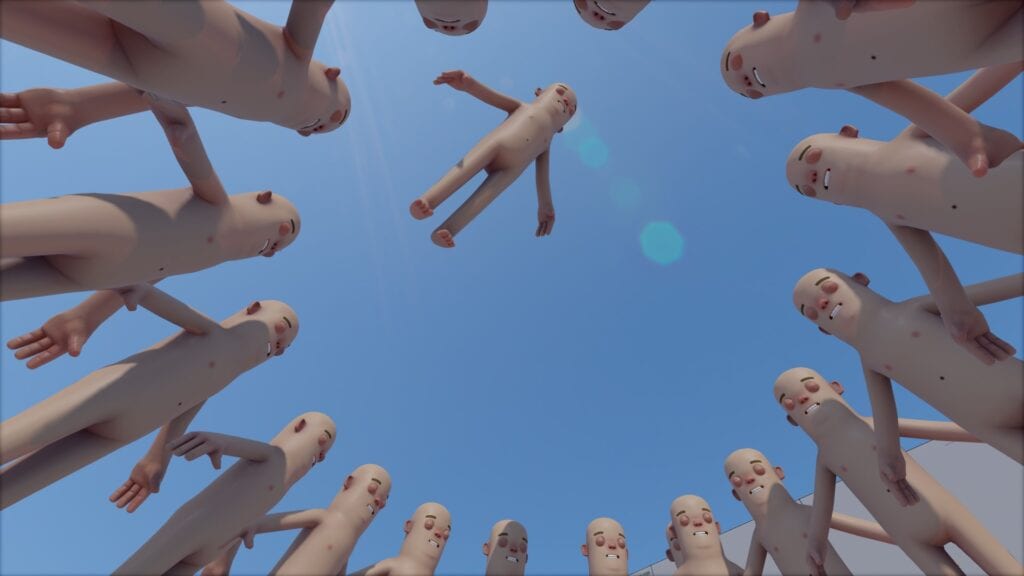 Garry’s Mod has served the gaming community for over a decade, giving players a massive sandbox to learn how to develop their own games, movies, and much more. While the title gives fans quite a lot of freedom to express their creativity there’s always more that could be incorporated, especially with today’s technology. Someday, however, players will be able to use a spiritual successor to Garry Newman’s sandbox game, filled with even more possibilities.

The title “s&box” is currently being developed by the same creator, Garry Newman, and though it has been a work in progress since 2015, many changes have been made over the years. The title originally used Unreal Engine but after going on hiatus in 2019, s&box was altered to the Source 2 engine, bringing new life into the project in 2020. The title has since been receiving consistent updates, giving fans the first small looks into the title’s progress.

By the looks of things, the Garry’s Mod successor features a naked bean-like humanoid figure that uses a handgun in various scenarios, whether it’s testing hitboxes, shooting boxes to see if they function properly, and more. A recent blog post describes all the various updates players will notice when the game finally releases, from the use of several physics systems, to the various rendering techniques that fans will be able to use when creating their own worlds and silly games to try.

Here’s what I’ve been having fun with in January https://t.co/T6d2k1uq3u pic.twitter.com/jHjiPXV8Jl

There’s no release date set for s&box as it’s still currently fully in the development phase, with internal testing only set to begin “over the next couple of weeks.” However, perhaps, fans will be able to see a release of the sandbox title sometime in the current generation of gaming. What are you most excited to see in the s&box? Let us know your thoughts on the upcoming “sequel” to Garry’s Mod and more in the comments section below. 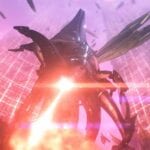