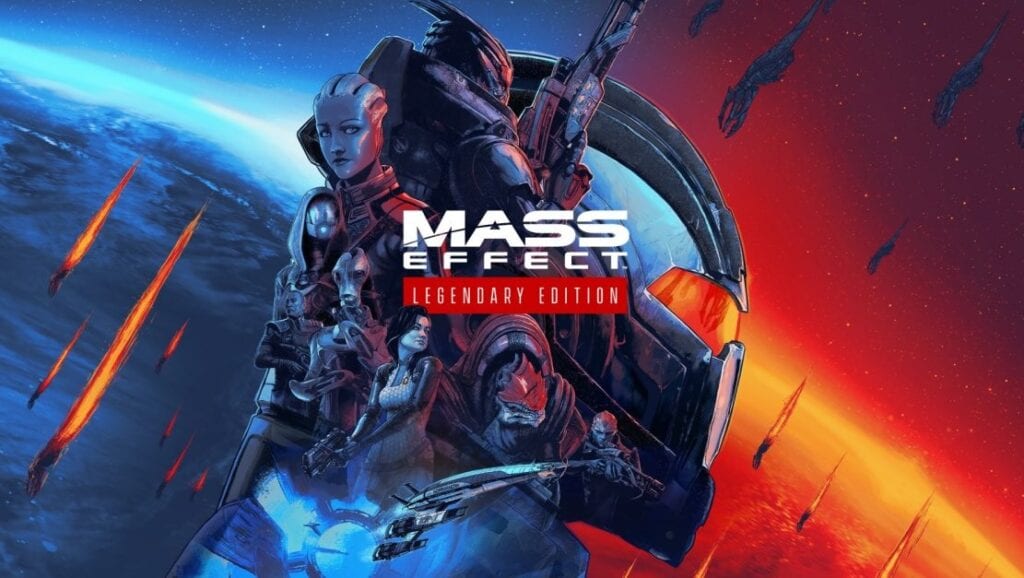 Mass Effect is once again at the forefront of everyone’s minds thanks to the most recent trailer for Mass Effect Legendary Edition, which revealed some of what to expect from the remastered trilogy along with its official release date. Since then we’ve had a near-endless stream of new info trickling out about the trilogy, ranging from what’s changed to what graphical improvements have been implemented into each entry in the series. To that end, we now have the official minimum and recommended specs for the PC version of the games.

Steam once again comes in clutch to reveal the minimum and recommended specs for the PC version of Mass Effect Legendary Edition. All three titles are on the older side at this point in time, and even with the inclusion of each game’s DLC and notable quality of life features and enhancements, it won’t require a super powerful rig to run. Given the hefty space requirement of 120 gigs, though, you may need to do some – ahem – calibrations. No, I’m not sorry. Here’s the breakdown from Steam:

So, thoughts on the minimum and recommended specs for the PC version of Mass Effect Legendary Edition? Let us know in the comments section below, and as always, stay tuned to Don’t Feed the Gamers for all the latest gaming and entertainment news! Don’t forget to follow DFTG on Twitter for our 24/7 news feed!