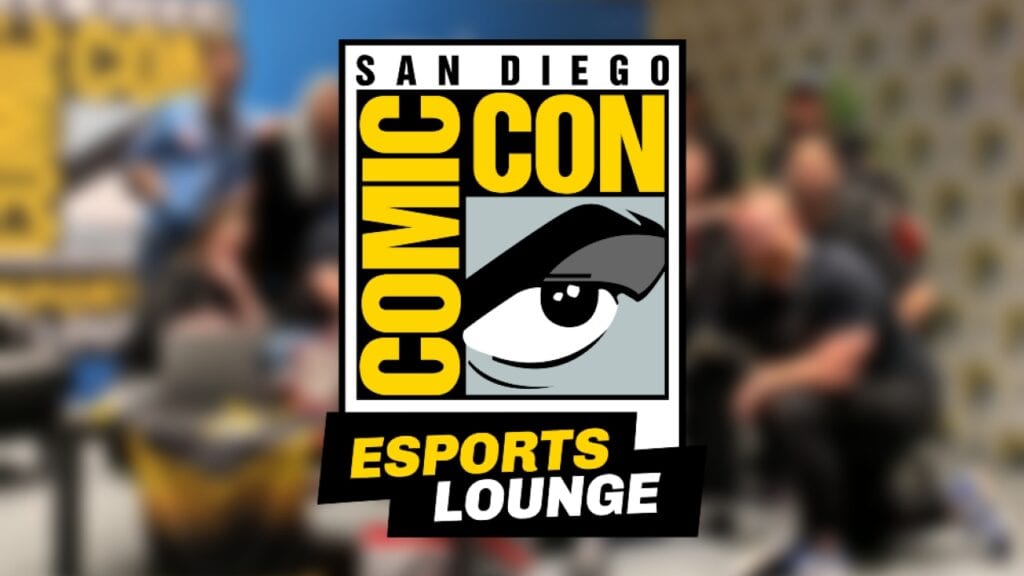 San Diego Comic-Con has played host to a number of announcements for its 2019 proceedings, but the Esports Lounge by Greenlit Content was among the most commendable, having set out to raise money for Extra Life and St. Jude’s Children’s Hospitals. Partnered with the likes of Mixer, State Farm, ShackNews, the charity event drew impressive numbers during its four-day presence raising over $20,000 for said organizations and pulling in nearly 750,000 viewers.

“The official Comic-Con Esports Lounge was a huge success during its inaugural year,” explained Greenlit Content’s Head of Esports, Bryan Dawson. “Attendees were able to play a plethora of games on PC, Xbox One, and arcade cabinets. They also participated in daily tournaments to win prizes from Microsoft, HyperX, Team Liquid, and Arcade1up. It was a great accent on the 50th anniversary of San Diego Comic-Con.” 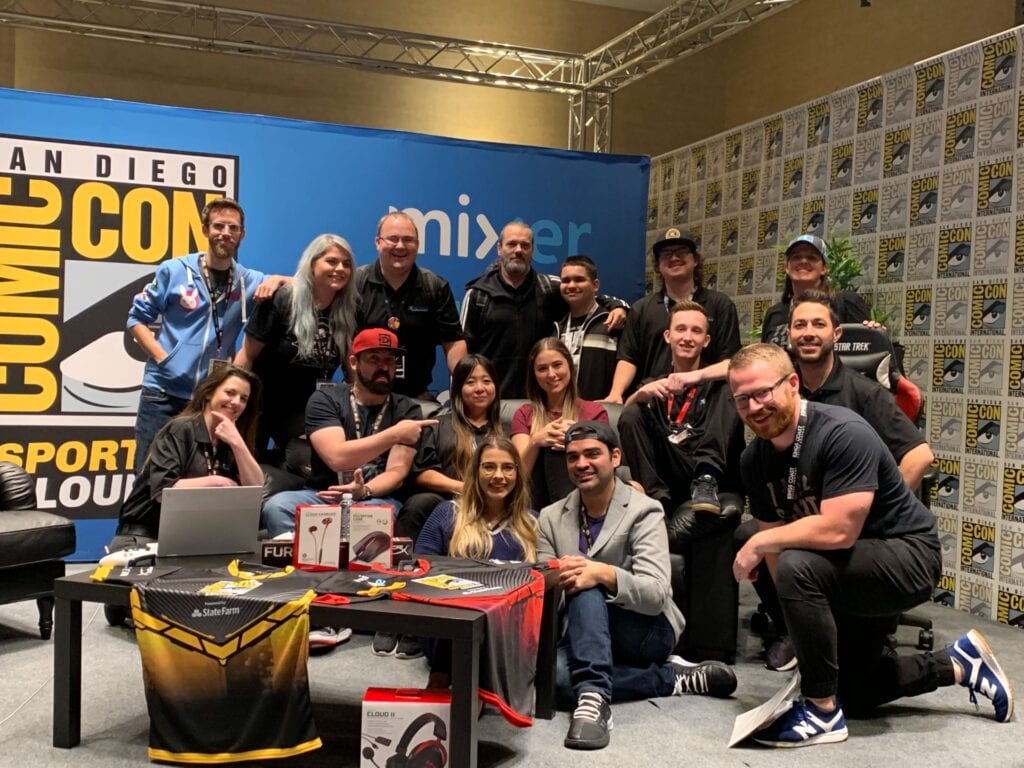 Over 12,070 fans were confirmed to have visited the daily livestreams, with well-known actors, influencers, and streamers participating in the online conversation. 16,000 pairs of eyes participated at the streams’ peak, laying witness to interviews, gaming, and some particularly fuego hot sauce challenges.

“The Esports Lounge was built for gamers by gamers,” said Liana Ruppert, Editor in Chief at Prima Games. “The vibes in the rooms were both relaxed and exciting, providing a place where the community could come together outside of the showroom floor, share what they love most about video games and give them a chance to show off those sick skills,” she continued. “It was an amazing event that showed off the strength of our community.”

Each Greenlit livestream focused on supporting a unique charity, with Mixer dedicated to Extra Life and Twitch hosting St. Jude Children’s Research Hospital. While representing separate organizations, each were keen on raising funds to help in-need children and their families, State Farm swooping in for a particularly hefty donation of $15,000 to benefit both Extra Life and St. Jude. One of these donations was captured in the video below.

“The energy, on-site and during the four days of live streaming on the official San Diego Comic-Con Mixer page, was inspiring,” said Lou Adducci, Director of Community for Extra Life at Children’s Miracle Network Hospitals. “Being able to celebrate Extra Life and Children’s Miracle Network Hospitals during the 50th anniversary of SDCC alongside Team Liquid, Mixer, State Farm, ReKTGlobal and its branches, Greenlit Content and Shacknews, was an amazing experience. Our community thrives in spaces where positivity dwells, and it was here in full force. We only see this event growing, adding to the Comic-Con experience for years to come.”

“My time at San Diego Comic-Con was one of the best experiences I could ask for,” said Mixer streamer, TheLostDrake. “Hosting the official Mixer Comic-Con Channel with GlitterXplosion and the entire team was not only a blast, but the fact that we raised a generous amount on behalf of The Children’s Miracle Network through streaming is humbling,” he continued. “My community, family and friends all came in and showed support and brought so much hype to this amazing cause, not to mention a tear to my eye, exemplifying the generosity and good we need more of in the world!”

While the charity stream was surely something to watch, the Esports Lounge at SDCC 2019 was certainly popular itself, the massive gaming-focused area packed with thousands of attendees. Fans flocked to engage in some free Xbox One and PC games and participate in happenings like live competitive tournaments over the four-day proceedings.

“The idea behind the Esports Lounge was to give everyday fans the ability to live the life of an esports pro for a few rounds of gaming,” said John Gaudiosi, president of Greenlit Content. “It was great to see families coming in and spending time gaming together. Parents could be seen filming their kids up on stage playing in Rocket League or Fortnite competitions while professional casters called the action.”

With ample money raised for charity and a successful San Diego Comic-Con in the bag, Greenlit Content is now setting its sights on the future. Following this summer’s E3 and SDCC, another presence is scheduled for next month’s GameDaily Connect, the event planned to take place in Anaheim, California between August 27th and August 29th.

What do you think? Did you tune in for the Greenlit SDCC charity livestream? Let us know in the comments below and be sure to follow Don’t Feed the Gamers on Twitter and Facebook to be informed of the latest gaming and entertainment news 24 hours a day! For more headlines recently featured on DFTG, check out these next few news stories: 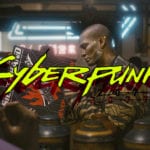 Every Cyberpunk 2077 Player Gets "Exactly the Same In-Game Content," No Exclusivity 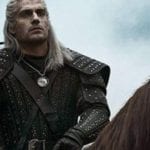 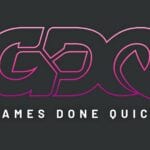 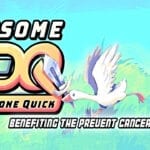