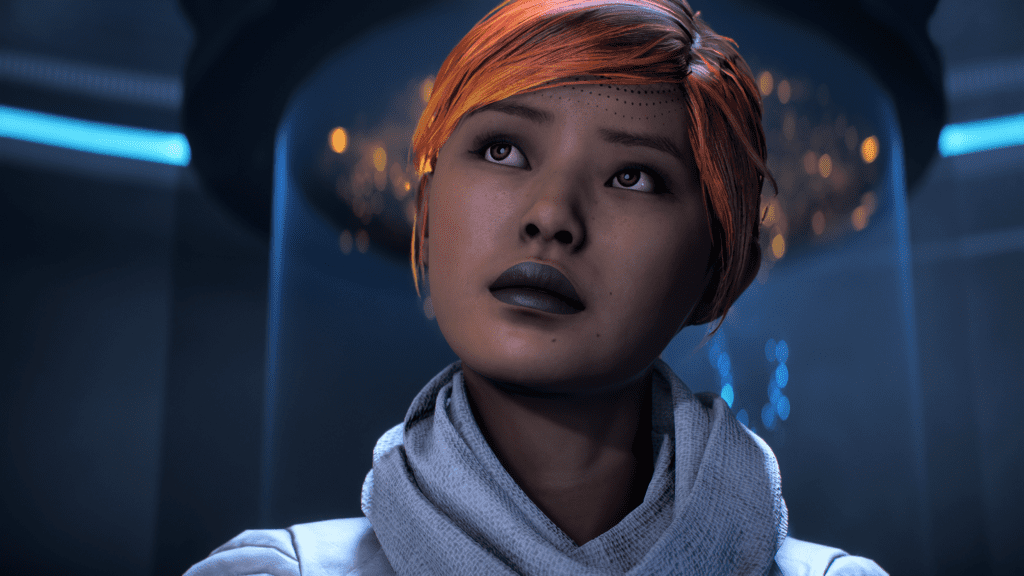 Mass Effect Andromeda. The space action RPG that BioWare fans were excited to see after saying farewell to their Shepards past definitely met with more turbulence than Ryder faced landing on Habitat 7. Some loved the new tale of the Ryder family, others felt the new story fell flat and were confused by the animations. Though the studio that worked on the latest title was a brand new, and much smaller, studio with less than ideal conditions, many fans felt almost betrayed by the focus being primarily set on the newest IP Anthem instead of their highly anticipated Mass Effect series. When the false rumors spread like wildfire about the DLC cancellation, which was later debunked by the team and its higher ups themselves, many were worried that the fate of Mass Effect was sealed forever.

In a previous earnings call, EA stated that Mass Effect will continue to be a focus though the primary objective at this time is their new upcoming multiplayer title. Though that may extend the timeline of what fans can expect from our beloved space heroes, that doesn’t mean it’s kicked off into the nearest black hole. In an effort to pinpoint exactly what can be carried over into the future of the franchise, EA has sent out a Mass Effect Andromeda survey to precisely gauge fan-feedback for improvement purposes. The survey itself asks the likelihood of players recommending the game on a numeric scale alongside a section below to explain their reasoning behind their answer.

The survey also contains questions about the multiplayer and their packs, though for those looking to be heard efficiently (and not via a novel), the area to type out your answer would be the most beneficial part of this proposed questionnaire. With a limited amount of space, player input should be contained in a manner much like that of in-business focus feedback: to the point, clear, and concise. Have more to say? Simply put in another survey request.

After a series of patches, many of the animation issues that were brought up at the game’s launch has since been fixed as well as glitches, bugs, and adjustments to the in-game narrative as well as their character customization. For those that enjoyed Andromeda, this is a good sign that both the publisher and the developer are looking to the future of the franchise – especially when the news hit that the former Mass Effect trilogy director made his return to BioWare to take over the role of Aaryn Flynn and helm the series. Mistakes happen, sometime very expensive mistakes, but as Commander Shepard has said, “We are travelers, constantly moving forward, and looking back.”

To take part in this survey, be sure to check your emails! If you don’t see it, check the “junk” folder provided by the email’s provider. It’s very common for surveys, much like beta keys, can be caught in an algorithm that flags it as spam.

It is not terribly uncommon for companies to divulge attentions, especially with a new IP that is expected to be a huge impact within that specific genre. With the Dragon Age franchise underway, and Anthem nearing completion – the future may not be as bleak for Mass Effect as some may have you believe. Have any thoughts on the Andromeda debacle? How about Anthem? Let ‘er rip in the comment section below and tell us all about it. Don’t forget to also check out DFTG on Twitter for gaming and entertainment news live 24/7! 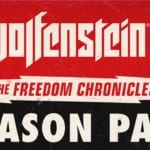 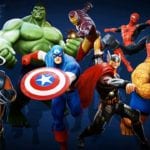 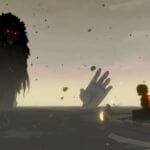 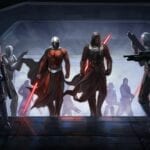