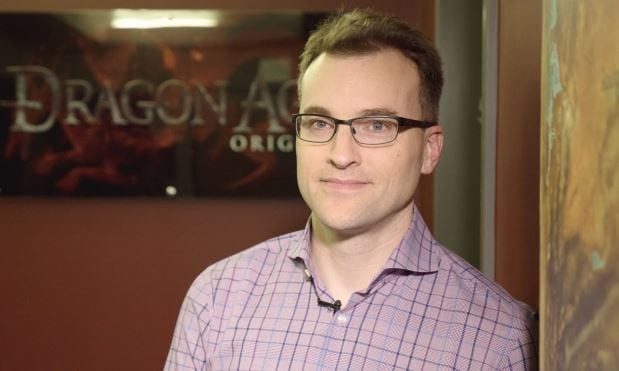 In a recent post to the BioWare blog, general manager Aaryn Flynn has announced that he is officially stepping down from his position at the developer. While he has held numerous jobs within the company over the past 17 years, he has been the GM since 2010. Flynn has also assisted(in some capacity) with the ushering in of such great titles as the Mass Effect series, the Dragon Age franchise, Star Wars: Knights of the Old Republic, Jade Empire, and even Baldur’s Gate II.

Aaryn Flynn’s heartfelt thank you letter to BioWare and the players is as bittersweet as it gets. One can be glad that he has found peace in being able to leave the company he has been with since he graduated University, while others can be sad that it is the end of an era. In any case, we can all agree that Flynn has definitely helped provide gamers with countless hours of entertainment. Even if Andromeda wasn’t exactly the game everyone was looking for, he has left an impression on the community that will last for years to come.

In closing, let me thank our players for everything they’ve given us over these many years, and to say from the bottom of my heart how important you are to me and the rest of BioWare. I have gone to work every day knowing that I am fortunate to have all of the opportunities I have had at BioWare because of you. Doing whatever I could to help our developers create some of the best games in the industry for you all has been the most humbling experience of my life. Now, I’ll be playing BioWare’s games in the future from an exciting new perspective – yours.”

With all of that being said, this means that a new era for the developer is upon us. Aaryn Flynn will be leaving at the end of this month, but before he is gone, he will be helping Mass Effect trilogy director Casey Hudson become acclimated to his new job. After a few years away from the company, Hudson is returning where it all began for him nearly 20 years ago, and he will become the new general manager of BioWare Edmonton.

The last few years have been transformative for me, from having time to reflect on what I most want to do, to working with new technologies at platform scale. And now, I’m thrilled to have the opportunity to return to lead BioWare – a studio that I think of as home.”

This also means that he will be joining in on the first new IP out of the developer in 10 years – Anthem. “When I look at the stunning progress Aaryn and the team has made with Anthem, and the other projects in the works, I truly believe our best is yet to come.” We at Don’t Feed the Gamers wish both of these gentlemen all the best in their future endeavors, and we can’t wait to see what’s to come from Hudson as the new GM of BioWare Edmonton.

What say you, gamers? Are you sad to see Aaryn Flynn leaving BioWare? Is it exciting that Casey Hudson is returning to the company? What other projects do you think the ME trilogy director is referring to? Sound off in the comments section below, and be sure to follow DFTG on Twitter for live gaming and entertainment news 24/7! If it’s more reading that you’re needing, check out the following: 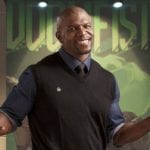 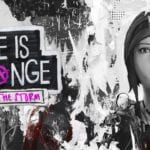