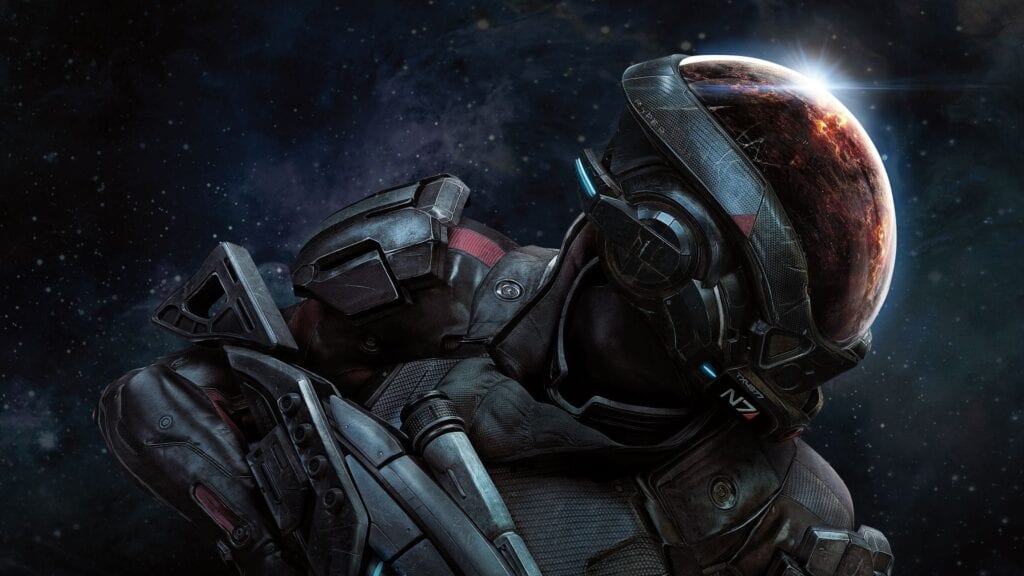 N7 Day left us pleased with all sorts of goodies, and as always, we want more. Mac Walters, creative director of Mass Effect: Andromeda, has given us reason not to fear when it comes to the Mass Effect series, and our bodies are ready! In a tweet on November 8, he reiterated that while Andromeda is not the beginning of a trilogy, that does not mean there isn’t more than meets the eye. “Just not 3 acts,” huh? You have our full and undivided attention.

To be clear. Just because #Andromeda isn't start of a trilogy, doesn't mean we haven't been planning for future adventures. Just not 3 acts.

This tweet, of course, helped many as some were speculating that it could be time to retire the glory that is the Mass Effect series. To make things even better, and to further prepare our bodies for maximum readiness, Walters replied to a worried fan, saying, “There are so many stories left to tell…” We don’t know about you, but that is most certainly code for MORE MASS EFFECT!! Nobody freak out! Everything is going to be okay, because where there is Mass Effect, there is love, and there is life.

Not by a long shot. There are so many stories left to tell…

If that doesn’t get you excited, maybe this will! Walters, as he was answering a million questions on Twitter, also answered a particular one regarding the story’s villain. Twitter user @_pianishimo asked if BioWare and the team had any plans of releasing the villain’s voice actor, to which Walters responded:

Oh yes. That'll be a fun surprise. You'll hear more about our villain and other characters from @CabLivingstone soon enough. https://t.co/sf8nZSO0zN

This has been a wonderfully eventful few days for the Mass Effect community, and we can’t get enough of it. It is seriously like Christmas around here at Don’t Feed the Gamers. How many of you are excited? How many of you are really excited? Have you seen the trailer yet? Go watch it if you haven’t. Better yet, here it is:

So much excitement! Let us know all of the excitement that you feel down in the comments section below. We’d love to hear from you! Be sure and keep it tuned to DFTG as bring you that sweet, sweet gaming news you desire. 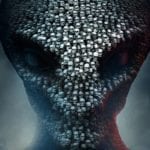 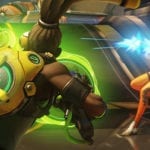 Overwatch's IRL Lucio Chats Up His Team at Blizzard HQ - It is Glorious! (VIDEO)