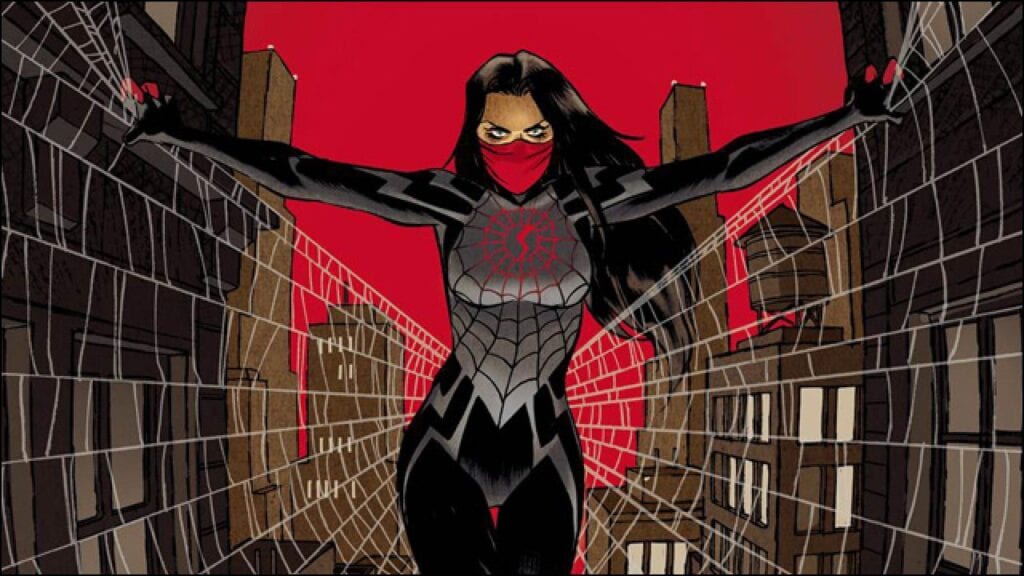 Marvel’s Cinematic Universe has the potential to expand far beyond anything ever seen before in the film industry, with multiple characters, stories, and more available to utilize for the enjoyment of creators and viewers alike. While not fully owned by the MCU itself, Spider-Man is set to see a ton of new films as well, with his comrades and enemies also getting their own slices of stardom. Now, it appears as though the Korean  American web-themed hero Silk is getting her own live-action TV series.

Sony Pictures Television is reportedly set to be working on a live-action TV series featuring SIlk, with Lauren Moon in talks to direct. Spider-Man: Into The Spiderverse’s Phil Lord and Chris Miller will be Executive Producers alongside Amy Pascal, who was the former head of Sony Pictures and was also previously attached to another Silk project back in 2018. There is currently no network or streaming service attached to the series ,but sources indicate that Amazon is potentially interested in picking the  series up for themselves. Amazon has yet to respond to these claims, though it’s hard to imagine passing up the chance to feature a series from such a well-received franchise. 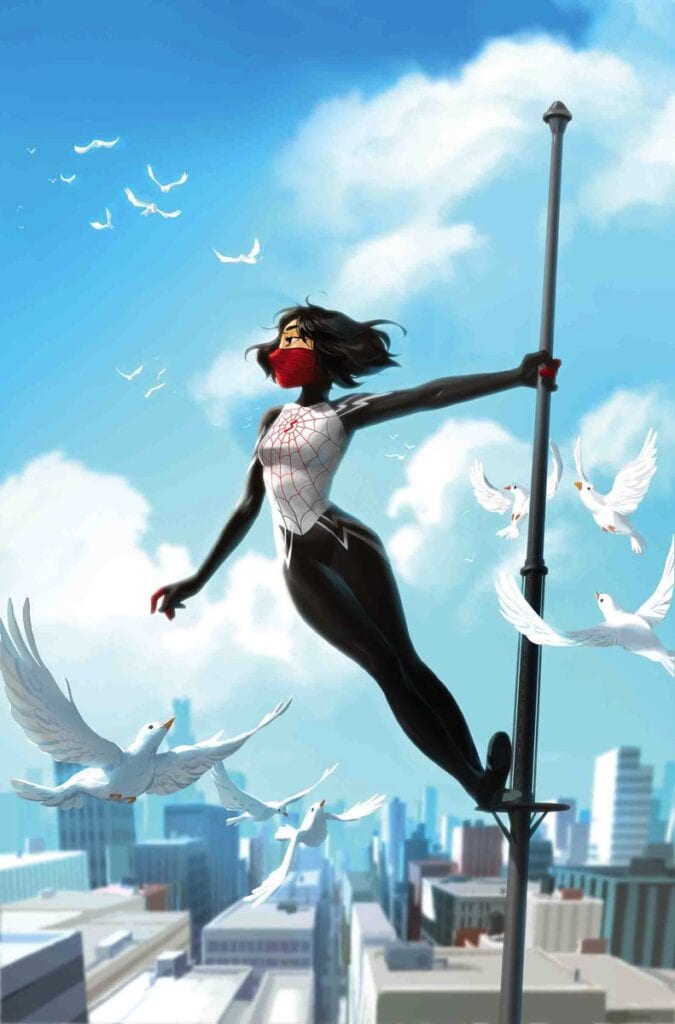 There’s been no word on when or what to really expect for the show, but it’ll be interesting to see what Sony can come up with. Are there any other Marvel series you’d like to see become a film or TV series? Let us know your thoughts on the upcoming Silk series and more in the comments section below. As always don’t forget to follow Don’t Feed the Gamers on Twitter for 24/7 coverage of all things gaming and entertainment. 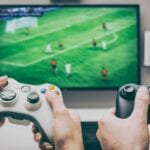