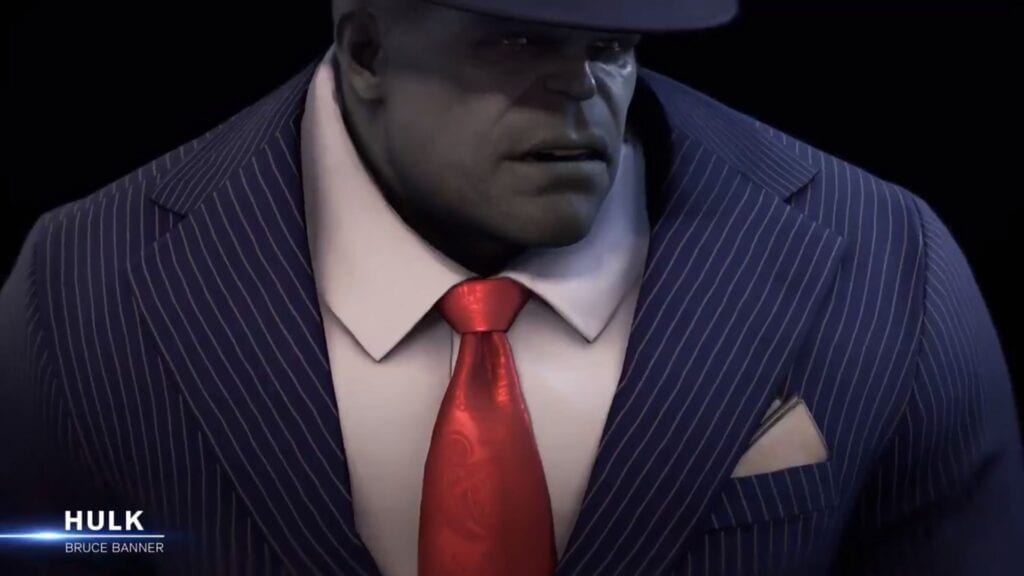 As the Infinity Saga of the Marvel Cinematic Universe comes to a close, fans of the Avengers are looking to Square Enix for the next big iteration of the Marvel superhero group. While these characters are all familiar to Marvel fans, these versions are in a somewhat different context from their MCU counterparts. Square Enix has decided to introduce their versions of the iconic Marvel superheroes with a series of new character spotlight videos, which recently started with a video focused on Captain America. Now, Square Enix has released the next video in that series, with the focus now being on Bruce Banner and his alternate identity, The Incredible Hulk.

The new Hulk video was shared recently on the official Marvel’s Avengers YouTube channel and the official Marvel website. The video begins with some details about Hulk/Bruce Banner, including his past as a nuclear physicist, and his guilt over the events of A-Day in the game’s lore. We also get a quick look at an alternate skin for The Hulk based somewhat on the mobster suit worn by Joe Fixit/Grey Hulk in the Marvel comics. Some gameplay is also shown, with Hulk’s usual brand of smash-based combat a-plenty.

There will be three actors bringing Banner/Hulk to life in the game. Industry veteran Troy Baker will provide the voice and motion capture for Bruce Banner, while Darin DePaul and Hawk Walts will be respectively splitting the duties of voice acting and motion capture for the Hulk. This version of the character is certainly looking to stay true to the core character qualities that has attracted so many fans to Bruce Banner and The Hulk’s internal struggles. I see this as an absolute win, indeed.

What do you guys think about this Marvel’s Avengers Hulk video? Let us know in the comments below! Be sure to stay tuned for the latest Avengers news, such as the full Avengers A-Day gameplay video being released, here on Don’t Feed the Gamers! Follow us on Twitter to see our updates the minute they go live! 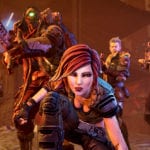