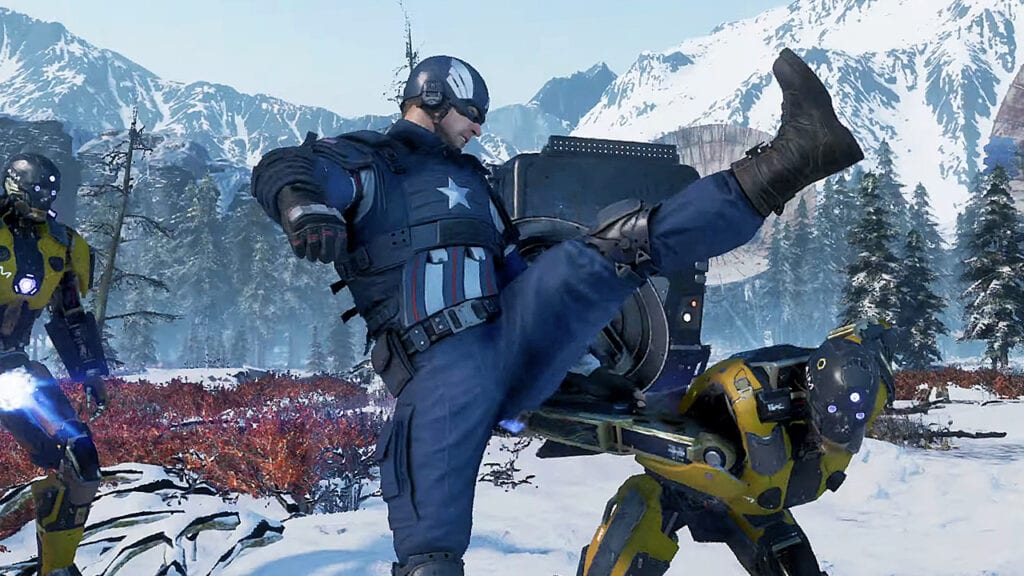 Marvel’s Avengers is set to give Marvel’s most popular heroes their due, having already shown off an epic assortment of gameplay featuring the likes of Iron Man, Hulk, and Black Widow. Leading the way has been the human beacon of liberty Captain America, Crystal Dynamics now showing off the man out of time’s ground-based moveset in a new gameplay trailer.

Seen below, a rundown of Captain America’s abilities is given a showcase, running down various characteristics such as his Super Soldier physique, Fourth of July birthdate, and full-time status as “a kid from Brooklyn.” The footage also depicts Cap laying out several enemies, utilizing heavy use of acrobatic maneuvering and hand-to-hand combat in a short gameplay montage. Check it out below.

In addition to some fresh footage, developers have also unveiled a flashy gameplay mechanic called Heroics, allowing players to unleash a special attack themed around Assault, Support, and Ultimate abilities. Captain America, as one might expect, employs his patriotic shield in each of his Heroics: Assault ricocheting the weapon against multiple enemies, Support marking targets to other team members, and Ultimate unleashing a sweeping Vibranium shockwave on all surrounding foes.

Each Avenger has three Heroics – support, assault, and ultimate – that operate on a cooldown timer. Read below for details on Cap’s Heroics, and yes, we’ve included some epic shield throwing…

Captain America throws his shield with devastating force when the player activates his assault heroic. Automatically seeking out up to 5 targets, Cap’s shield will ricochet quickly between enemies & cause a significant amount of stun and attack damage on every hit.

Heroic attacks, like many aspects of each hero’s unique playstyle, can also be tweaked, specialized & improved through a robust gear & skill progression system that allows players the opportunity to make every hero their own.

As the recently-released A-Day footage for Marvel’s Avengers hints at a limited role for the Star-Spangled Man, it looks like Cap won’t be available to fight as much as other members of the roster. However, it’s still possible that the character might return for other modes such as multiplayer or in another capacity yet to be divulged about the still-developing game. It’d surely be a shame to see so little of such a popular hero, though there are numerous more Avengers expected to be revealed before next year’s official launch.

Marvel’s Avengers releases for Google Stadia, PC, PlayStation 4, and Xbox One on May 15th, 2020.

What do you think? Are you digging the gameplay for Captain America, or are you not sure about how his costume looks? Let us know in the comments below and be sure to follow Don’t Feed the Gamers on Twitter and Facebook to be informed of the latest gaming and entertainment news 24 hours a day! For more headlines recently featured on DFTG, check out these next few news stories: 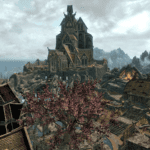 Skyrim Scented Candles Recreate The Smells Of The Elder Scrolls 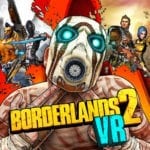