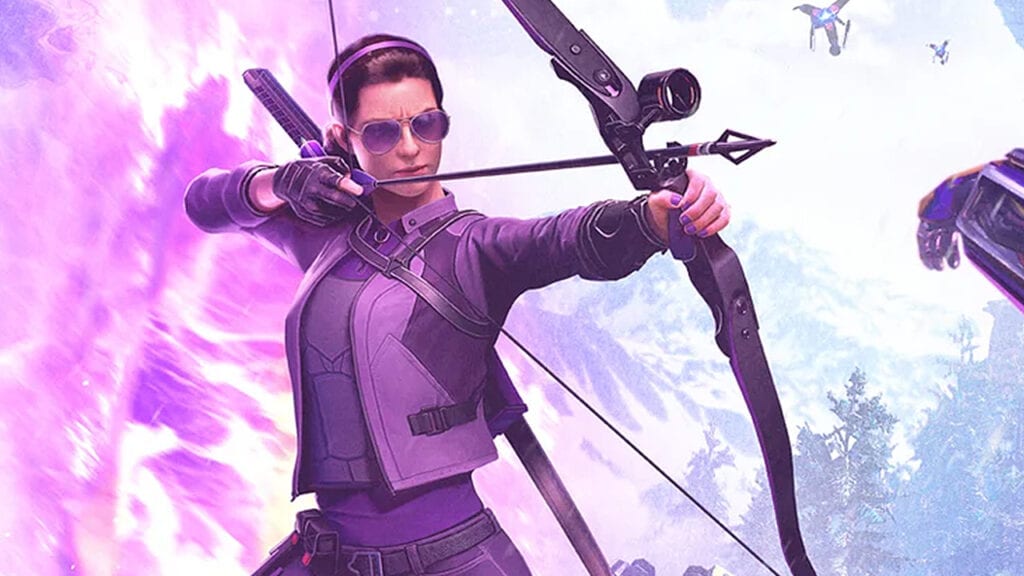 It’s been over a month since Marvel’s Avengers finally released and the experience has proven to be a pretty spectacular superhero adventure. However, the live-service title’s launch didn’t go off without a hitch, as developer Crystal Dynamics has spent the better part of the last 30 days patching up numerous issues across PC and consoles. While launch bugs wouldn’t necessarily spell problems on their own, it appears the game’s quality-of-life updates have already left a significant impact on development as the game’s previously-slated next-gen update has been officially delayed.

Revealed in a new State of the Game post, Marvel’s Avengers’ big update for PlayStation 5 and Xbox Series X versions of the game will now arrive in 2021, with the extra time intended to deliver “all that this game is meant to be.” In addition, future character additions for the title have seen a shift, as the game’s upcoming Kate Bishop DLC has also been delayed out of its original October release window to better meet the “high standards” of the team as well as fans. “We know fans are hungry for new content, but delivering a fun experience is our priority,” the statement read.”We’re sorry for this slight delay, but we are dedicated as a team to quality first.”

Crystal Dynamics also took this opportunity to address the many issues fans are still having with the game, including multiplayer matchmaking, rewards, and basic stability fixes. As a means to meet fans halfway, the studio has encouraged greater feedback with fans, with several community-driven features already in the works such as a multiplayer ping system, a New Game Plus mode for the campaign, and several additional accessibility options for the in-game HUD. Starting October 22nd, the game is also offering all players a “Thank You” reward bundle loaded with free upgrades, in-game currency, as well as a special nameplate featuring character Sarah Garza.

As a sign of our appreciation, players will receive a digital “Thank You” bundle starting October 22:

In addition to new Mega Hive and Tachyon Missions, Marvel’s Avengers will soon see the introduction of “Omega-Level Threats,” a new challenge level that is said to “represent our first step in escalating the challenge your Super Heroes face.” The first of these new missions is called “AIM Cloning Lab” and it boasts the requirement of “advanced tactics and the full cooperation of a seasoned four-player team” to fully surmount the “high power level challenge.” Available for this weekend only, much about AIM Cloning Lab is being left up to surprise, but is confirmed to feature “a massive fight that is influenced by how you performed in the penultimate objective.”

Tachyon Rifts are a new mission type where you race against the clock to complete the objective. Work together to increase the time bank before it runs out! #Reassemble pic.twitter.com/U71zi5vwZR

As a closing statement, studio head Scot Amos addressed the rocky launch of Marvel’s Avengers and how various global chaoses like the COVID-19 pandemic and wildfires have created a very challenging environment for game development. “In our nearly 30-year history, Crystal Dynamics has never shipped a game under conditions like these; from working at home to avoid a pandemic, to some of us evacuating said homes to stay safe from wildfires,” Amos said. “While the challenges 2020 has surfaced are many, it’s also instilled a strength in us; to reassemble a team divided by geography and life circumstances, and come back stronger, united by a mission to do right by you.”

What do you think? Are you bummed by these big delays, or do you feel Marvel’s Avengers will “reassemble” in the best way possible? Let us know in the comments below and be sure to follow Don’t Feed the Gamers on Twitter and Facebook to be informed of the latest gaming and entertainment news 24 hours a day! For more headlines recently featured on DFTG, check out these next few news stories: 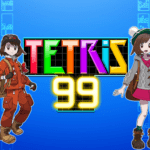 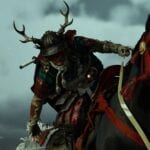