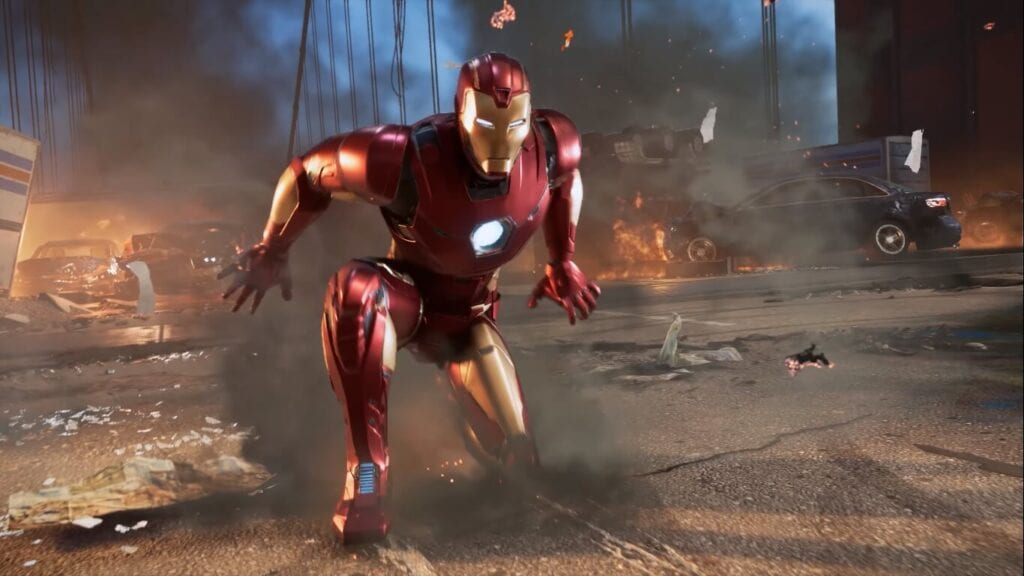 With E3 2019 officially over, gamers have been left to their own devices to process all of the news and big happenings that occurred during the event. One such game is Marvel’s Avengers being released by Square Enix and developed by Crystal Dynamics, which finally showed off its versions of the iconic Avengers hero lineup during the presentation but revealed little about the game’s environments. Well, now the publisher has confirmed that the game will not consist of an open world

Crystal Dynamics lead designer Philippe Therian and senior producer Rose Hunt recently were interviewed by Eurogamer about Marvel’s Avengers. The two devs were asked various questions about the game, but considering previous comments about co-op levels being more open, the interviewer was curious about whether or not there was an open world. Therian responded to this with quite a direct statement:

The game isn’t open world, there’s way too many different places to explore for that to have made sense. We’re looking at having different kinds of regions where you can go from place to place. The Avengers are effective worldwide and we wanted to show that.”

Hunt also backed this up by stating that the intention was to raise the stakes in the game by having you visit several different cities and locations, which would make an open world more prohibitive. While some may be disappointed to hear about there not being an open world, a more linear structure would likely help maintain a narrower narrative focus and allow for more finely-curated character dynamics and development by the creative teams. This will surely be interesting to see unfold when the game launches May 15th of next year, which leaves plenty of time for Crystal Dynamics to carefully see the game be assembled.

What do you guys think about Marvel’s Avengers not having an open world format? Let us know in the comments below! Be sure to stay tuned for the latest Square Enix news, such as the new Final Fantasy XIV Shadowbringers launch trailer, here on Don’t Feed the Gamers! Follow us on Twitter to see our updates the minute they go live! 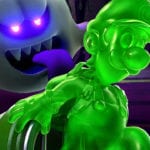 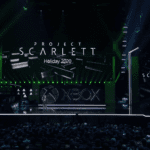 Project Scarlett Won't Be The Console To End All Microsoft Consoles