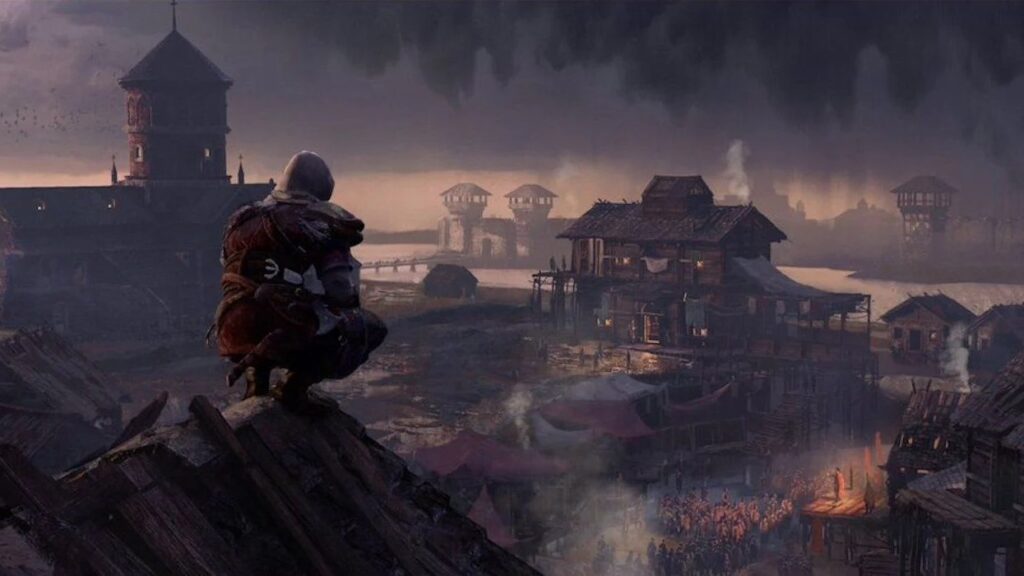 Assassin’s Creed Valhalla had a wonderful campaign for its main storyline, sending players all over the British Isles in search of allies to aid the Raven Clan in their venture of finding a new home. The main game was set to be followed up by two major expansions: The Wrath of the Druids, and The Siege of Paris. Fans saw the release of The Wrath of the Druids earlier this year but the second of the two expansions has yet to receive a release date, until now.

The Italian Windows Store recently revealed what fans thought to be the release date ahead of an official announcement, before being promptly removed. Twitter user CriptAssassINI managed to post an image from an external source indicating that the upcoming Assassin’s Creed Valhalla DLC will arrive on August 5th, giving fans some hope that the upcoming content would be on the way soon. It seems however that this release date was incorrect, as Ubisoft has since released a Tweet pertaining to a new season of activities that also reveals that The Siege of Paris DLC that is set to arrive on August 12th. It’s a slightly longer wait, but at least fans will get to experience a great moment in history soon.

Sharpen your axe and prepare for war! The Sigrblot Season kicks off this week with a new time-limited festival, activities & more!

The upcoming Assassin’s Creed Valhalla DLC will be available as part of the season pass, though it will also be available as a separate purchase. It is likely that it will follow suit with the last DLC and may be set at a price of $24.99 but that remains to be seen.

Will you be sneaking your way into Paris in search of allies and breaking through the city? Let us know know your thoughts on the upcoming Siege of Paris DLC for Assassin’s Creed Valhalla and more in the comments section below. As always, don’t forget to follow Don’t Feed the Gamers on Twitter for 24/7 coverage of all things gaming and entertainment. 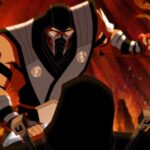 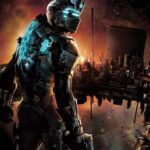