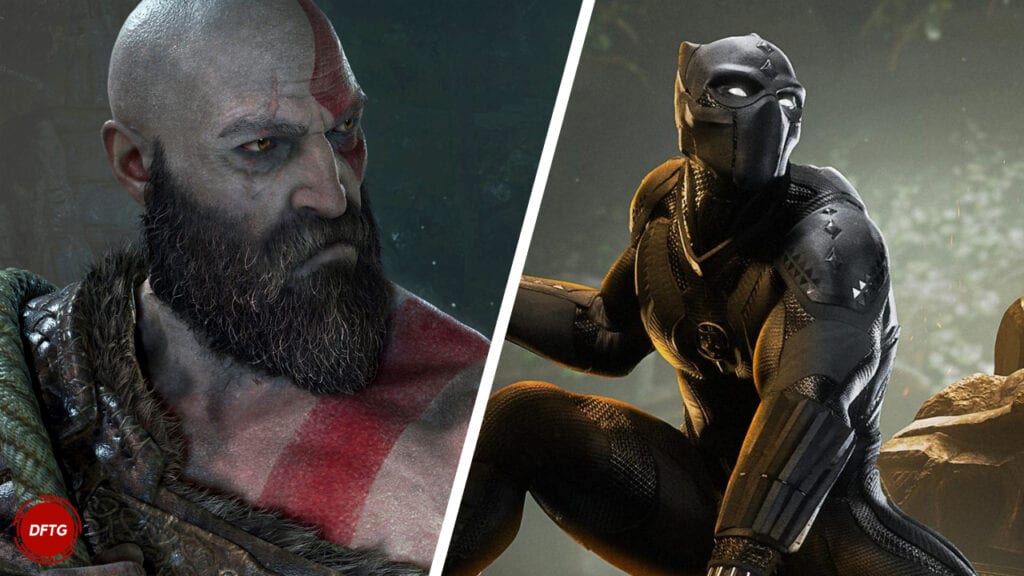 After announcing a Black Panther-focused expansion earlier this year, Square Enix and Crystal Dynamics has begun slowly showing off what exactly awaits players in Marvel’s Avengers’ War for Wakanda DLC. Touting 25-hour story campaign, we’ve seen a nifty teaser showing off T’Challa’s stylish costume as well as a few pieces of concept art hinting at the adventure that awaits. Now, the voice actor chosen to portray the king of Wakanda has been revealed as none other than God of War actor Christopher Judge.

BOY are we glad to welcome Chris Judge (@iamchrisjudge) to the cast of Marvel’s Avengers as the voice of Black Panther!

Meet him on our livestream this Friday, July 16 at 10AM PT! Reply here for any questions you may have for him.

Announced in a recent post on social media, the voice behind 2018’s God of War reboot Christopher Judge was formally unveiled as the voice of T’Challa, a.k.a. the Black Panther, in Marvel Avengers’ upcoming War for Wakanda expansion. Speaking with Entertainment Weekly, Judge recalled the apprehension he felt when first offered the part, noting the character’s supremely iconic portrayal in the MCU by late actor Chadwick Boseman. However, it was Judge’s family that ultimately convinced him to take the role and make it his own.

“I turned it down straight away,” the God of War actor said. “There’s many Black Panthers, but I really didn’t believe that anyone should ever do T’Challa again [after Boseman]. The actual talks proceeded and, basically, I wound up doing it because my mother and my children said if I didn’t do it, they would disown me. To be quite honest, I was fearful of being compared to what Chadwick had so wonderfully done.”

“The only way I could really wrap my head around it was to not even attempt a voice match, to let my performance stand on its own. I put all that into it and hopefully people like it.”

As Chadwick Boseman’s live-action performance as King T’Challa is so highly regarded by fans, it’s surely understandable that Christopher Judge might’ve had second thoughts about taking the role. With that said, Marvel’s Avengers has made distinctions from the MCU clear since the get-go, and though there’s certainly a level of obvious nods to the film series, this version of Black Panther is being designed with the idea of standing on his own two feet.

Marvel Comics’ ‘Rise of the Black Panther’ writer and narrative consultant on War for Wakanda, Evan Narcisse revealed this intent in a follow-up conversation with EW, hinting at how this latest version of Black Panther would differ from both the comics and the MCU. “I want to double down on the idea that this is its own iteration of the Black Panther mythos,” Narcisse expressed. “Even if you know the comics and can quote the movie by heart, there are still going to be some surprises.”

“Chadwick’s performance was somebody who had more questions about how to perform the role of Black Panther and king. This version doesn’t have those questions. He already thinks he has all the answers. I think one of the cool things in this expansion is there’s tension between him and Shuri like we haven’t seen before about how best to move Wakanda forward.”

Marvel’s Avengers is available now for PC, Google Stadia, PlayStation 4, PlayStation 5, Xbox One, and Xbox Series X/S. The War for Wakanda DLC is planned to release sometime in August.

What do you think? Are you excited to see Christopher Judge take up the video game mantle as Black Panther, or will he always be the grump who cried “BOY” in God of War? Let us know in the comments below and be sure to follow Don’t Feed the Gamers on Twitter and Facebook to be informed of the latest gaming and entertainment news 24 hours a day! For more movie-related headlines recently featured on DFTG, check out these next few news stories: 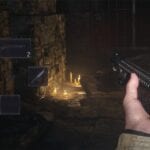 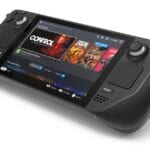 Steam Deck Is Valve's Answer To The Switch, Launches This December