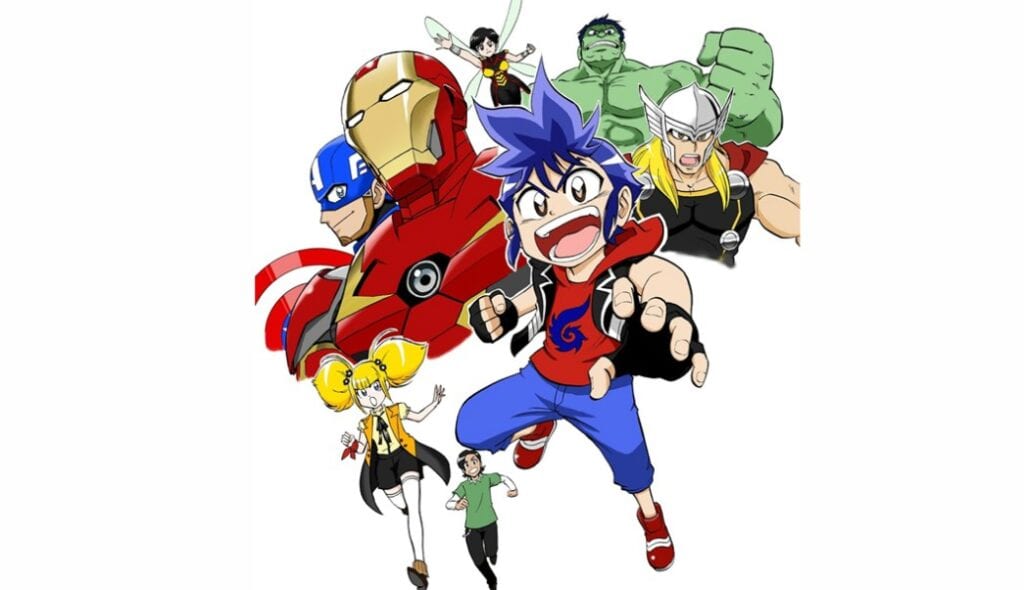 Before Marvel began making their own films a decade ago after selling the movie rights to their most popular characters, such as Spiderman and the X-Men, many of the characters they retained the rights to were perceived as lesser-known and more risky for film success. A decade later, and the Marvel Cinematic Universe’s current roster of heroes make up some of the most popular characters in fiction throughout the world, even to the point of spawning foreign knockoffs from competitors. Now, the Avengers take on another step in their cultural ubiquity internationally, as the new Marvel Future Avengers anime and manga series has been announced. 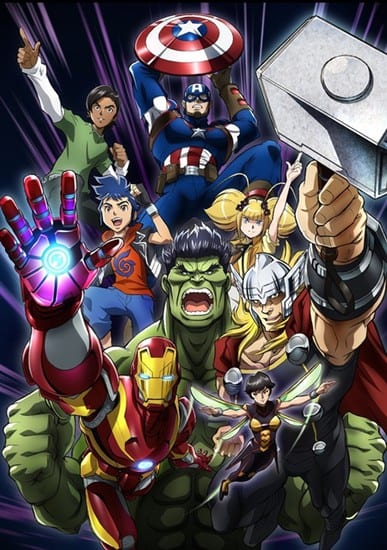 As very recently reported on Anime News Network, Marvel has officially announced their newest anime project to feature their characters. The series is slated to premiere this summer in Japan on the broadcast satellite channel Dlife. Marvel Future Avengers will tell the story of a boy named Makoto who undergoes an evil gene manipulation experiment that grants him superpowers. The show will feature Avenger mainstays Iron Man, Thor, Captain America, Wasp and The Incredible Hulk as they train Makoto and several other superpowered kids to control their powers and fight wrongdoers. 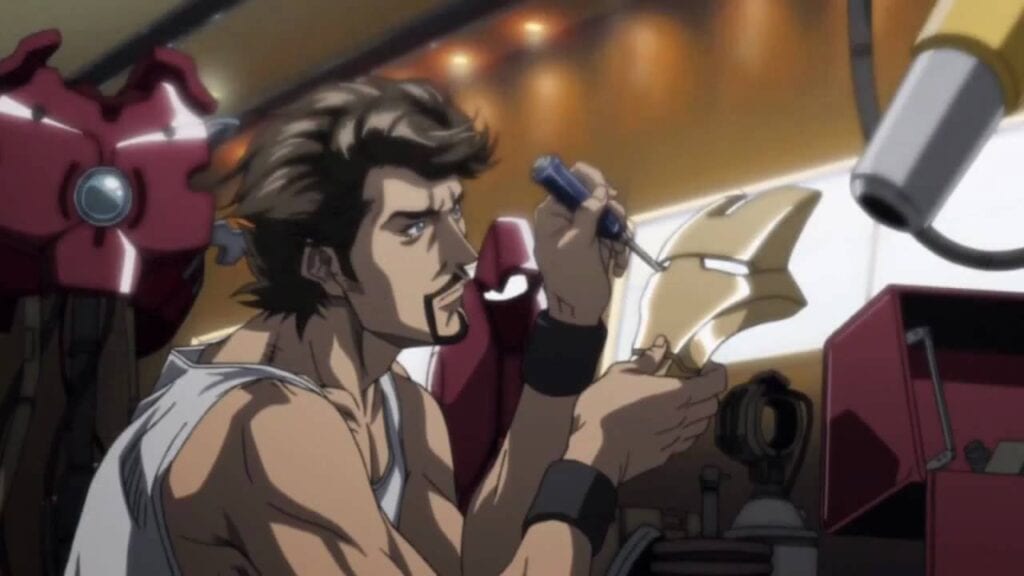 Many Marvel fans will undoubtedly be aware that this is not the first instance of a Marvel anime. Madhouse created anime multiple series centered on Iron Man, Wolverine, The X-Men and Blade, and some anime Marvel films as well. The legendary Toei Animation house also recently worked on an Avengers anime series, but this new Marvel Future Avengers Anime looks to bring the comical, kid-focused action sensibilities of other anime series to the Marvel world. We will also see a manga adaptation of the series by Teruaki Mizuno starting soon in Shogakukan’s Bessatsu Coro Coro Comics Special Magazine next Tuesday. What do you guys think about these new Avengers anime and manga projects? Let us know in the comments below or start a conversation over on our Disqus.

Be sure to stay tuned for the latest Avengers news, such as the new Avengers Infinity War featurette, here on Don’t Feed the Gamers! Also, be sure to follow our Twitter for updates the minute they go live! 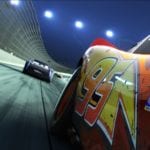 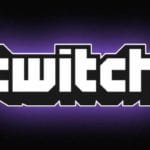