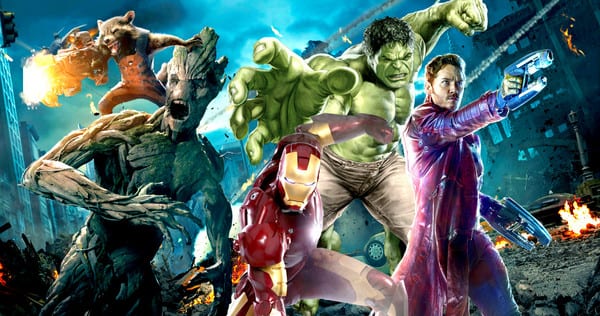 It’s officially happening! Though comic fans knew it was bound to happen eventually, fans finally have official confirmation that Guardians of the Galaxy will blend into the upcoming Avengers: Infinity War! This confirmation comes courtesy of a video provided by Marvel of some behind the scenes action including the likes of Iron Man, Spider-Man, Star-Lord, and more!

In the video released, the actors talk about what is like behind the scenes and how they feel about the filming process so far. The directors also take a swing at some camera time as Joe and Anthony Russo talk about the story set up for the upcoming film and what that means when squaring off against Thanos, the latest big bad to hit the cinematic universe. Marvel boss Kevin Feige also took his moment in the spotlight  to say this about the latest MCU movie:

Avengers Infinity War is the culmination of the entire Marvel Cinematic Universe that started in May 2008 with Iron Man. Thanos shows us why he is the biggest, the best, the baddest villain that we’ve ever had. And the most frightening villain that the Avengers have ever faced!”

The latest addition to the Marvel Cinematic Universe is slated for its theater release May 4, 2018. And if that’s not enough – we still have an undisclosed Marvel film  soon a year later in 2019! It’s looking like a good time to be a Marvel fan. The series thus far has continued to wow movie goers with exponential success appealing to both the comic lovers and the casual viewer. So what say you? Are you a Marvel fan or strictly DC loyal? What are your thoughts on seeing Thanos up on the big screen? Join in on the conversation in the comment section below and don’t forget to follow us on Twitter for live gaming and entertainment news 24/7! Don’t miss out! 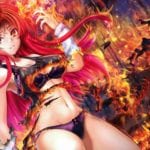 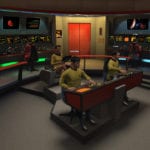