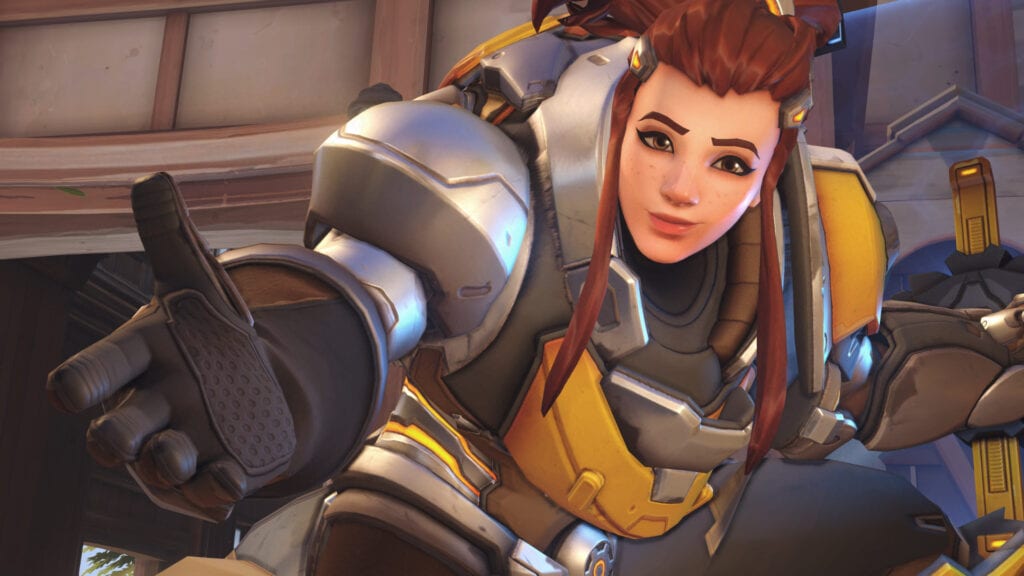 Blizzard has released the latest Overwatch update, bringing some new aspects to the game for players to learn and take into account. The biggest key feature in this patch is the addition of the new support hero Brigitte. As plenty of details have already been released about her, as well as a fair amount of time of testing in PTR – the team has decided to bring her to the roster. This should help even more players dabble in the support class.

The latest Overwatch update also includes some nerfs to Sombra. This can also been seen below though for once, the nerf is a good thing. The previous patch ended up buffing her hacking ability to the point where many players were frustrated. It was incredibly imbalanced, which makes these most recent changes all the more needed.

Check out all the details on the latest Overwatch update:

What do you think of all the details coming in the latest Overwatch update? What type of hero would you like to see added next to the game? Sound off with your thoughts in the comment section below, and don’t forget to check out DFTG on Twitter for gaming and entertainment news live 24/7! 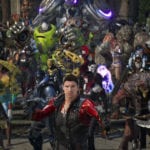 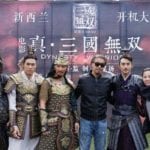