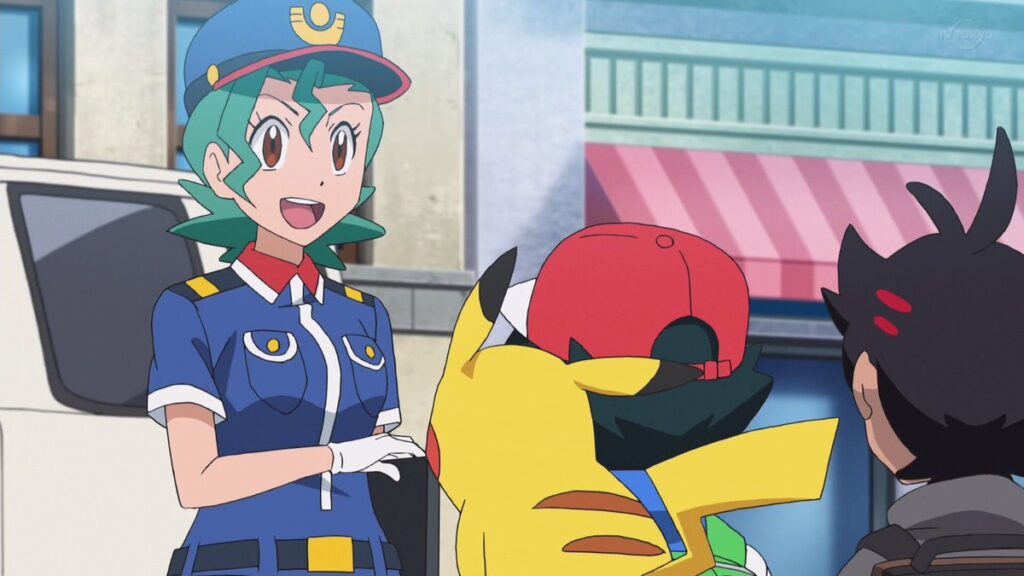 The mobile gaming scene has brought gaming to the masses in the past decade, but perhaps no singular mobile game has become as culturally impactful and ubiquitous as Pokémon GO. The game continues to draw large audiences and provide new updates and events, including a recent virtual Ed Sheeran concert. Many remember the first summer of Pokémon GO’s release, the many stories of strangers becoming friends playing the game, and the unfortunate injuries that happened with distracted pedestrians. Now, it seems that two LAPD officers have been fired for being distracted by Pokémon GO from fulfilling their duties. 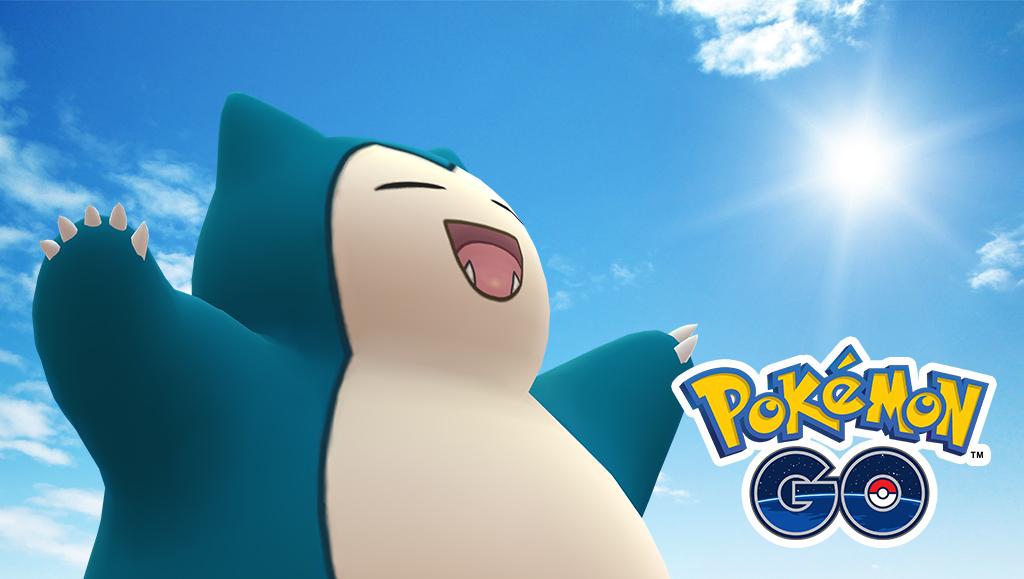 A California appellate court has shared documents related to the recent firing of LAPD officers Louis Lozano and Eric Mitchell, and their appeal to reverse the decision. The story actually begins back in April of 2017, still quite early in the game’s history and the hype cycle for the phenomenon. A radio call for a robbery in progress at a local Macy’s was sent out one Saturday afternoon to nearby officers, including Capt. Darnell Davenport. The captain had noticed another police car parked in an alley near the Macy’s store, but that its passengers were not coming out to respond to the robbery.

The pair of LAPD Officers would later claim that they did not hear the robbery call due to loud noise coming from a nearby park they claimed to be stationed at. The supervisor of the pair would later review audio recordings from inside their car, which confirmed that the two had actually been playing Pokémon GO on the clock, to the extent that it distracted them from responding to the robbery call. As transcripts of the recordings in the documents state:

“After Mitchell apparently caught the Snorlax— exclaiming, ‘Got ‘em’—petitioners agreed to ‘[g]o get the Togetic’ and drove off. When their car stopped again, the DICVS recorded Mitchell saying,’Don’t run away. Don’t run away,’ while Lozano described how he ‘buried it and ultra-balled’ the Togetic before announcing, ‘Got him.’ Mitchell advised he was ‘[s]till trying to catch it,’ adding, ‘Holy crap, man. This thing is fighting the crap out of me.’ Eventually Mitchell exclaimed, ‘Holy Crap. Finally,’ apparently in reference to capturing the Togetic, and he remarked, ‘The[ ] guys are going to be so jealous.'”

While the LAPD officers were successful in capturing both the Snorlax and Togetic, they were then fired in 2018 for misconduct and violation of public trust. They attempted an appeal to the decision, petitioning that the audio recordings were used improperly, but that appeal has been overturned and documents related to the proceedings are now available to the public. While it can be upsetting to see such incompetence from public servants, it is somewhat cathartic to see official state documents have to describe what a Snorlax is. Maybe though, more states should distract their problematic police officers with Pokémon GO, to prevent cases of excessive force. I think it would be super effective.

What do you guys think about these two LAPD officers getting fired because of playing Pokémon GO on the job? Let us know in the comments below! Be sure to stay tuned for the latest Pokemon news, such as the trailer for the Pokemon Legends: Arceus Nintendo Switch game coming very soon, here on Don’t Feed the Gamers! Follow us on Twitter to see our updates the minute they go live!