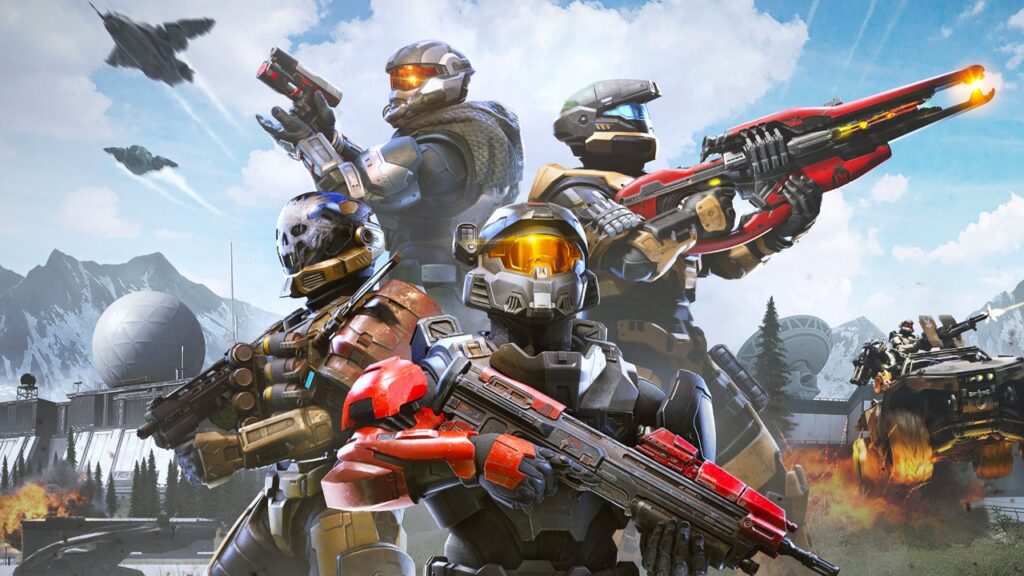 As much of a fun and rewarding experience as Halo Infinite is; whether it’s the shiny new open-world campaign or the action-packed multiplayer; there are some small issues that make the experience less enjoyable as a whole. The cosmetics from previous games that are locked behind a paywall, the handling of certain characters in the campaign, or even the multiplayer, such as the Commander Agryna who players only see a handful of times before vanishing to take part in the war against the Banished. Frankly, there’s a lot that just doesn’t make sense. Thankfully, some of these issues are fixable, and some of the biggest bugs that surround the matchmaking for Big Team Battle games are set to be fixed in an upcoming patch.

In a recent 2022 update from 343 Industries, the developers acknowledged that there were a lot of issues that they hope to tackle within the game as a whole, though for the moment the focus is on the frustrating issues surrounding Big Team Battle. A team was tasked with coming up with solutions over the holiday break, and community director for Halo Infinite Brian Jarrard explained that the developers may have found just the thing to fix what ails the Big Team Battle game mode, though the post didn’t mention what exactly this would entail.

“As you know, we’ve been dealing with some frustrating issues with BTB nearly since launch and despite a few attempts at solving and mitigating before the holiday break, we were not able to get this fixed. While BTB has remained playable, there are matchmaking issues that increase with more players and larger fireteams have a low chance of successfully joining into a game together.”

The solution appears to have hit QA testing and if all goes well, it should be implemented into the game soon. Though, of course, no official dates have been announced quite yet. Jarrard did explain that the team plans to get this fix out ASAP, but the developers want to ensure that no adverse issues arise due to the patch. The issue in question revolves around players trying to hop into Big Team Battle with a group of friends, which disallows them from actually joining matches or being kicked out soon after joining. The recent post mentioned that solo queues may have an easier time joining matches, but it’s still frustrating to try and group up with other players regardless. 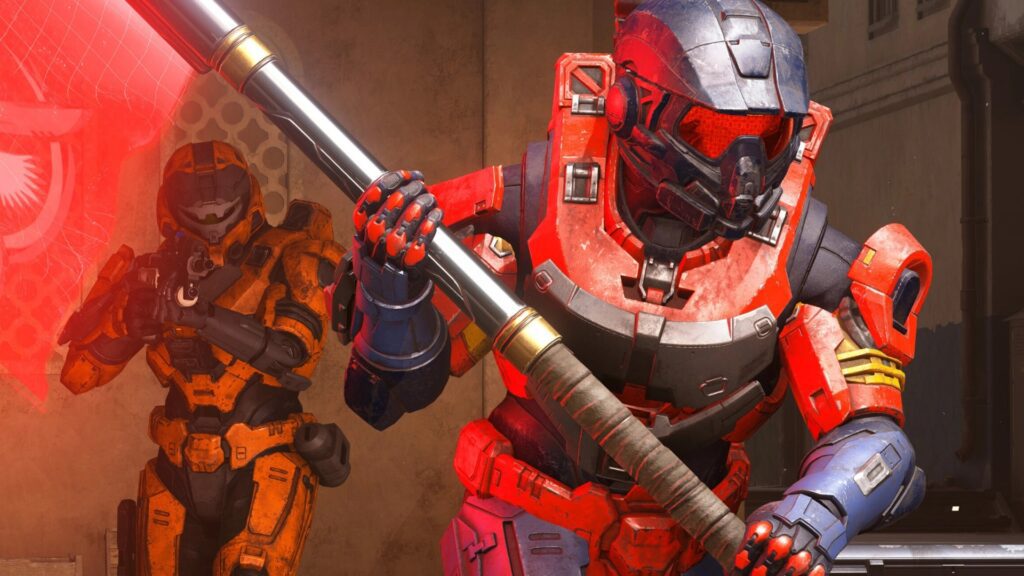 Halo Infinite is currently available for PC, Xbox One, and Xbox Series X/S. With any luck, players will soon be able to see an improvement with the game’s matchmaking for Big Team Battle but for now, they’ll have to endure the frustrations they may have. What have you enjoyed the most out of the latest addition to the Halo franchise? Let us know your thoughts on the upcoming patch for Halo Infinite and more in the comments section below. As always, don’t forget to follow Don’t Feed the Gamers on Twitter for 24/7 coverage of all things gaming and entertainment.