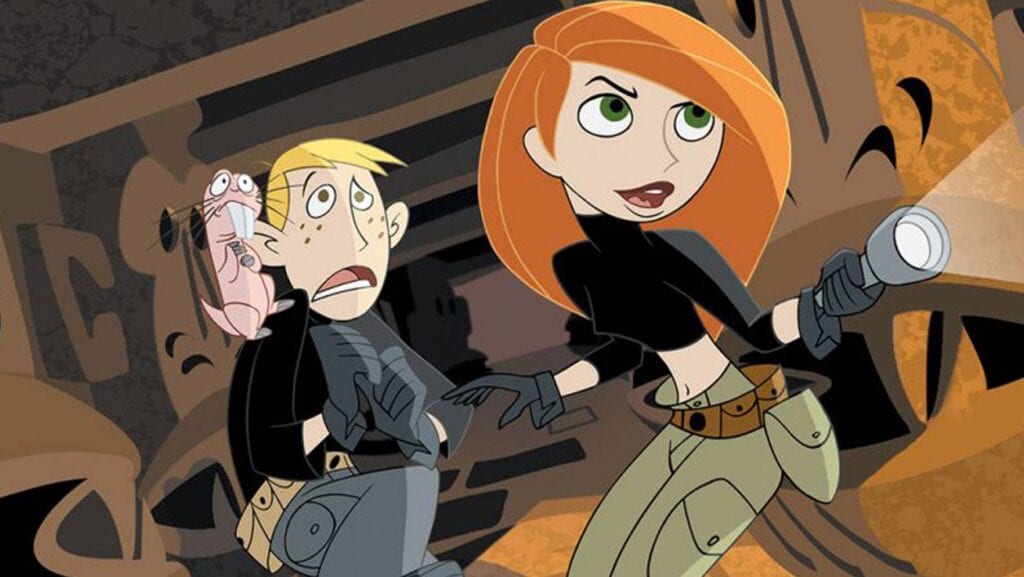 It’s no secret that film studios and television content providers have been looking to nostalgic pre-existing franchises for source material to be adapted into new TV and film projects. Most of these adaptations have focused so far on properties popular with generations that grew up in the 1980s and 1990s. As those that grew up in the early 2000s are entering adulthood, nostalgia for these times is on the rise. Even better news? A Kim Possible live action movie is reportedly in the works. 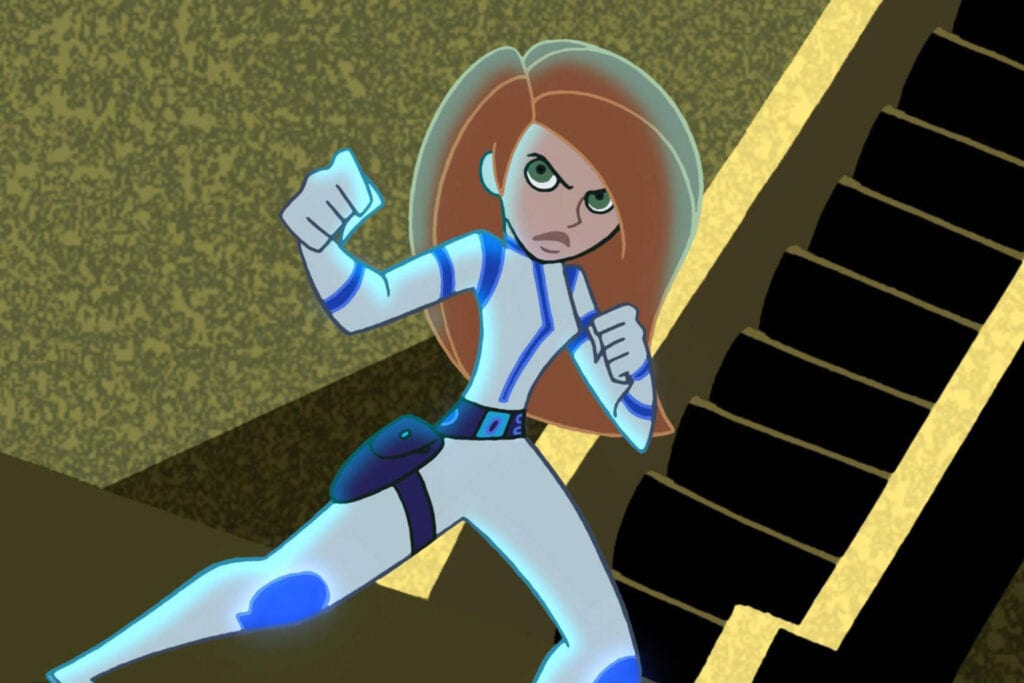 Deadline has reported that the Kim Possible live action film adaptation is being crafted by Disney Channel. Casting has reportedly begun for the movie, and the script will be written by the creators of the original animated series, Mark McCorkle, Robert Schooley, and Josh Cagan. The project also recruited Adam B. Stein and Zach Lipovsky to co-direct and co-produce the film. There’s no word yet if any additional cast or crew members from the animated series will return for the new project, but there’s certainly a possibility for a cameo or two. 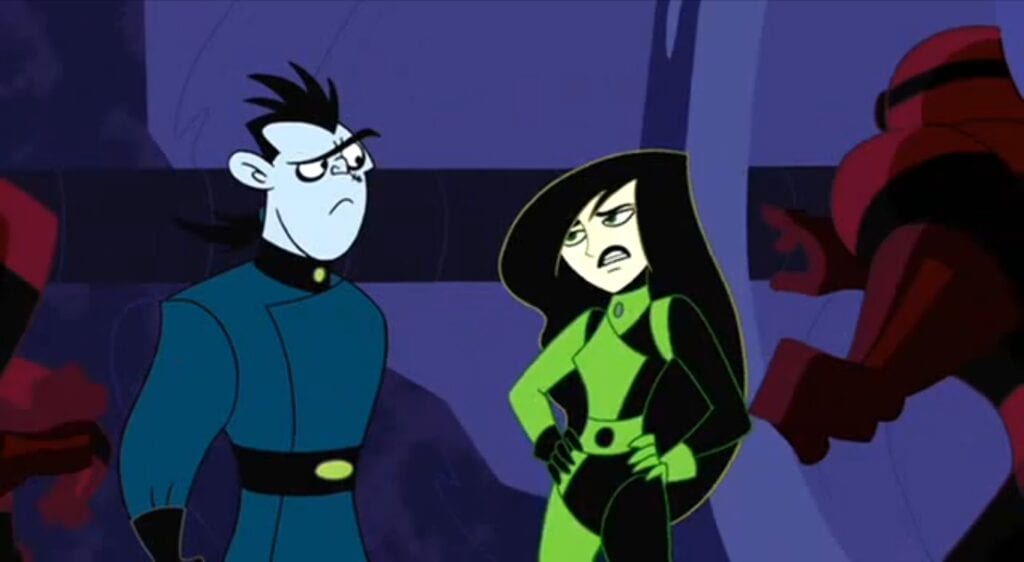 The original Kim Possible series starred Even Stevens’ actress Christy Carlson Romano as the titular cheerleader by day then world-saving hero by night. She, her best friend Ron Stoppable and his pet naked mole rat Rufus would thwart Supervillains like Dr. Drakken and Monkey Fist. It is expected for these story elements to be used in the new film. Many who grew up watching this series are undoubtedly looking forward to this new version of the heroine’s adventures, and hopefully Disney Channel can prove they can do anything just like Kim.

What do you guys think about the new Kim Possible live action film? Let us know in the comments below! Be sure to stay tuned for the latest Disney news, such as the newly announced Star Wars Rivals mobile game, here on Don’t Feed the Gamers! Follow us on Twitter to see our updates the minute they go live! 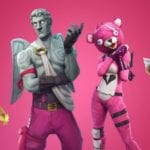 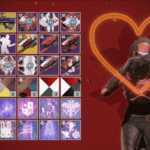